Manners and Courtesy are Essential for Online Games!

Now you might think it is obvious, but apparently it is not in the MMO online world – being polite is an essential part of game play and strategy. Many a novice has erred on the side of caution and let loose with a tirade of what he or she is going to do if you do not leave them alone or stop attacking you. Well this might sound ‘tough’ and ‘scary’ but on the online world, you just look silly!

An essential part of communicating with other players across the globe is to be polite. Being polite shows you are rational, can enter negotiations and are open to dialogue, which in the long run may earn you a position in a stronger clan or gain you an all important ally.

Unleashing a tirade due to being annoyed by another players actions will usually result in a clan attack on your precious base, which although not destroying you certainly slows you down and annoys the hell out of most players.

The essence of MMO communication is making yourself approachable and open to negotiations. Be open and willing to write that message that explains your position or ask the other player what his or her intent is.

Yes, sure – you may run into someone who is of the opinion that ‘talk is cheap’, but most times you will find that they thought you were not still in the game, apologies and offer to help you out a little.

The other thing to remember is that foul language and threats can actually wind you up in real trouble, no matter how harmless it seemed at the time. Players on most Facebook games are advised to contact local authorities if they feel that they have a real-life threat to gaming. Lesser but more immediate issues may involve you being banned from the game for a period of time as a penalty, or permanently altogether.

As you progress within an MMO game, remember what it was like for you in the beginning and give a little guidance to the newbies in the crowd … once it was you who was making foolish attacks, being destroyed and then sending the ‘trolling’ messages to get some kind of reaction. So be patient with those around you, take the higher position and be polite.

Being polite and courteous will, allow you to enjoy the human interaction more and after all, MMO is about being within the realm of a global community!

Enjoy your gaming and keep on being nice! 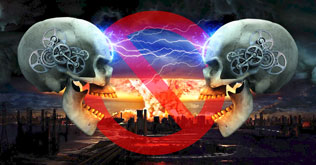 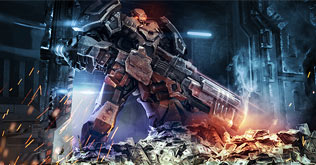 When to spend your money on F2P games? 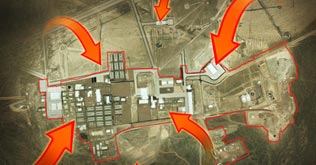