Who Are the Best Video Game Characters of All Time?

Can you name the top video game characters, ever? It’s a tough task, but it’s one we’ve embraced.

So, if you scroll down, you’ll see who we’ve ranked among the top ten video game characters in history!

Who are the best video game characters of all time? That’s not an easy question to answer. There are hundreds of beauties, beasts and non-human heroes.

Then, if you consider the non-player character, the list of options becomes almost endless. However, although it’s hard to find ten top names, that’s exactly what we’ve done.

You might not fully agree with our list, but the following is a rundown of iconic video game characters. 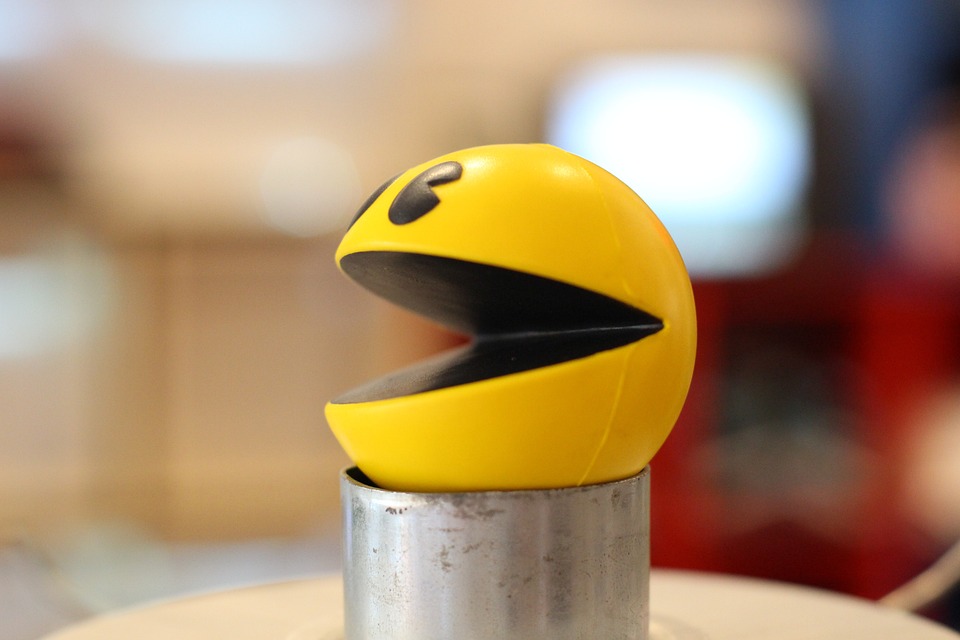 If the white line from Pong or the little green craft in Space Invaders aren’t the original iconic video game characters, Pac-Man has to be. Pac-Man, or Puck Man as he was known in Japan, first appeared on our consoles in 1980.

Since then, this Namco creation has become a phenomenon worth more than $14 billion thanks to the franchise churning out everything from clothes to TV shows.

Of all the fantastic female videogame characters, Lara Croft is the best. Her reputation precedes her, especially as she has a strong presence not just in videogames but also in several movies too.

Tony Gard and the team at Core Design wanted Croft to be the antithesis of traditional female game characters. That’s why she’s intelligent (an archeologist), attractive, tough, and, in the real world, a record-breaker.

It will come as no surprise that the quiet, methodical, but ruthless Agent 47 is of Danish descent. Created by IO Interactive, which calls the land of the Vikings home, Agent 47 is one of those video game characters that stands out simply because he doesn’t stand out.

This contract killer is seemingly emotionless and lives in the shadows. That’s what makes Agent 47 a hit man in gaming and in movies.

Whether you know her as the Dark Lady, the Banshee Queen, or Sylvanas Windrunner, this former Warchief is one of the most unforgettable female game characters in herstory. She first appeared in World of Warcraft 3 back in 2002 and instantly made an impact.

Yes, she’s hellbent on revenge against those who ripped out her soul. However, underneath her vicious exterior, Sylvanas has some real substance and, if you’re a fan of war games, she’s a great person to have on your side. 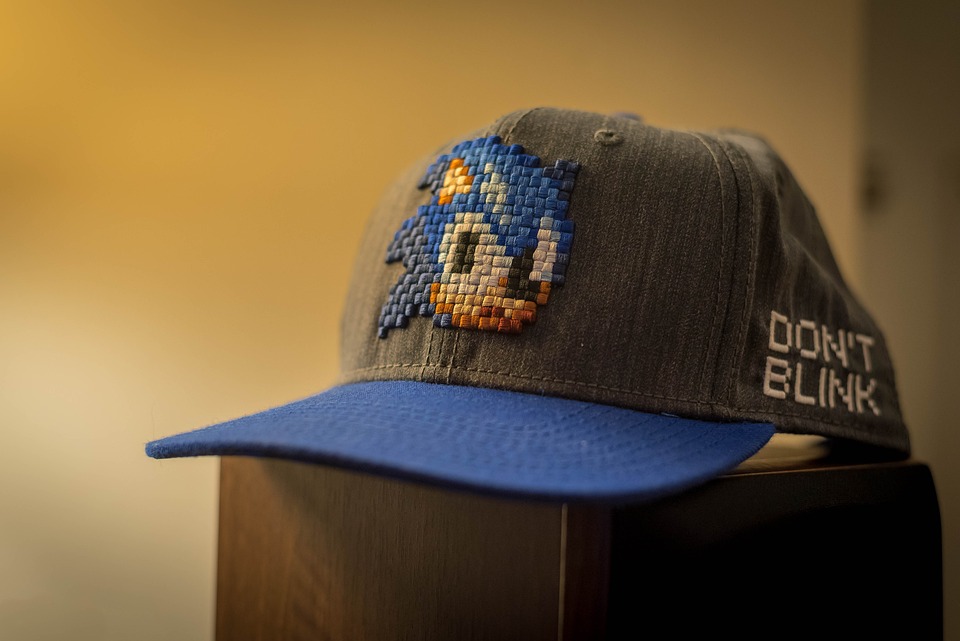 You were either a fan of Mario or Sonic back in the day. Although the two have since linked up in various collaborations, Sonic was Sega’s flag bearer and, as such, a competitor to all other video game characters, including Nintendo’s Mario.

From a purely technical perspective, Sonic definitely had the edge - not just in attitude, but he could also run a lot faster than Mario too.

Action games are all about taking control of a character and overcoming whatever challenges present themselves. However, there are times when a non-player character is just as important as the protagonist. That’s the case in BioShock Infinite.

You might not control Elizabeth, but you have to protect her. What’s different about this non-player character is that she’s self-sufficient. You don’t have to hold her hand all the time. That’s ideal in a game like BioShock Infinite where threats come from every angle.

The best video game characters evolve over time and have a certain amount of depth. OK, so that’s not always the case; look at Pac-Man. However, in the modern age of gaming, characters need to have substance. Firenze has that.

A main figure in the Assassin’s Creed franchise, this Florentine nobleman looks great, has a cool personality, and can fight. What’s more, you get to see his backstory over the course of four main games, something that gives Firenze much more depth. 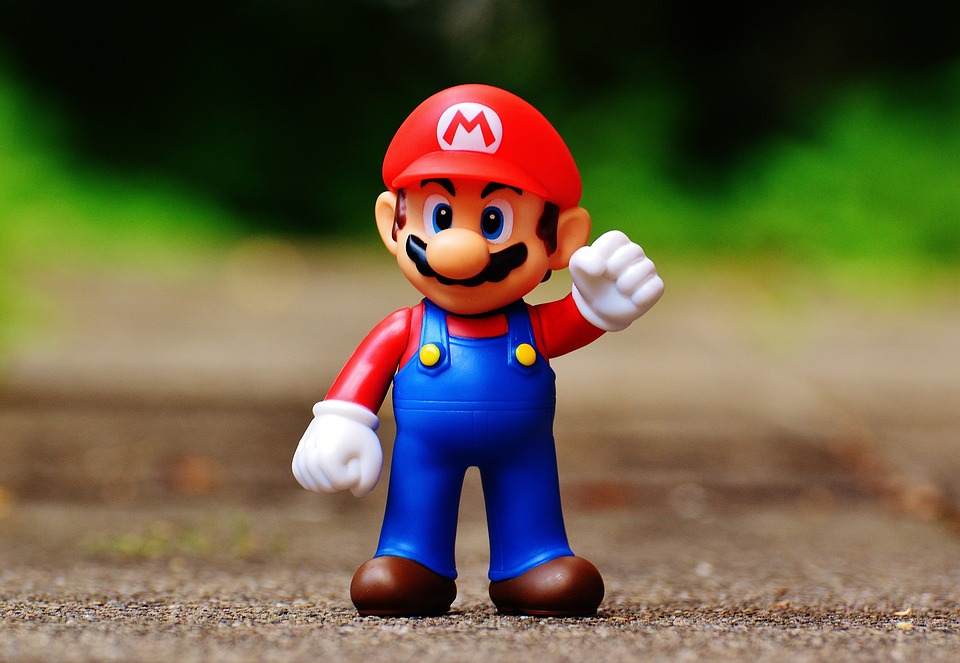 The plumber-turned superhero has evolved from a 2D hit into a 3D icon since his first appearance in Donkey Kong in 1981.

Created by Shigeru Miyamoto, with help from artists Yoichi Kotabe and Shigehisa Nakaue, Mario is easily one of the best video game characters of all time.

As well as the ability to jump like an athlete, this squat plumber became a hit because, for all intents and purposes, he was a normal guy. If Mario can be a hero, so can we.

Developed exclusively for PlayStation by Naughty Dog, Crash Bandicoot was and still is one of the most recognizable video game characters of all time. OK, so he doesn’t have the depth of Firenze or the skills of Lara Croft.

However, if you want a humanlike bandicoot that’s fun and a little bit crazy, Crash is your man. Indeed, the fact he first appeared in 1996 and is still going strong is a testament to the popularity of Crash Bandicoot.

The Legend of Zelda wouldn’t be as legendary without Link. Since this hero was developed by Shigeru Miyamoto, he’s become one of Nintendo’s leading video game characters. Link has appeared in 19 games, including the original 1986 game, the Legend of Zelda.

We love him because he’s diminutive, but brave. He’s also looking to save another iconic female videogame character, Princess Zelda.

In fact, such is Link’s charm that Guinness Book of Record recognized him as the second-best video game character of all time after Mario, and the most critically acclaimed.

Below is a list of fantastic video game characters that didn’t quite make it into our top ten. That’s not because we don’t love them, it’s simply because there are too many icons to choose from.

So, here, listed without comment, are a few more game characters that have stood the test of time:

Video Game Characters that Have Shaped the Industry

So, there you have it, that’s the top ten video game characters of all time, as well as some bonus entries. Of course, we know there will be some debate and probably a few names you’d like to swap. That’s the beauty of gaming.

Everyone has characters they love more than others. However, what’s not in doubt is the fact our list is full of icons that have stood the test of time and shaped the gaming world.

Juneteenth: When Is It & Why Is It Celebrated?
A Guide to the World of Metroidvanias
NBA Playoffs 2022: How Does it Work?!
Loot Boxes & Controversy (A Simple Guide)
Game Mods for Newbies (and 6 Common Uses)

Raid: Shadow Legends
Collect 400+ Champions & Fight For Glory
Read more
See all
Insights
RPG Classes: How to Find Your Character
Insights
What Is an MMO, What Is an MMORPG and the Difference Between Them
Insights
Chinese Video Games Are Here - Get Used to It
Connection lost