Game of Thrones: Who Should You Go to War With?

You're standing on the battlefield with your armor on and mace in hand. The enemy is over the hill, and can attack any second. There’s only one question any logical person would ask themselves in this situation:

Which Game of Thrones character do you want by your side?

"I want the big guy with the ponytail and dark eye shadow." Well, his name is actually Khal Drogo and there's no doubt he'd be an imposing figure in the throes of war. However, is he really the best Game of Thrones (GoT) character you could partner with?

Maybe he is, maybe he isn't. Our point is that looks can be deceiving and muscles don't always make the best warrior. In fact, if GoT has taught us anything over the last seven seasons, it's that war requires a certain temperament, intellect and mindset.

Someone Who Can Talk Their Way Out of Any Situation

Diplomacy is crucial in any online medieval strategy game, and a leader who can't communicate is bound to become the fodder of war.

Take, for instance, Thrones: Kingdom at War. With social features in place, you have to use your real-life communication skills to build relationships and join various orders. Indeed, the point of an MMO is to get involved with its multiplayer aspect and work with people in order to succeed. 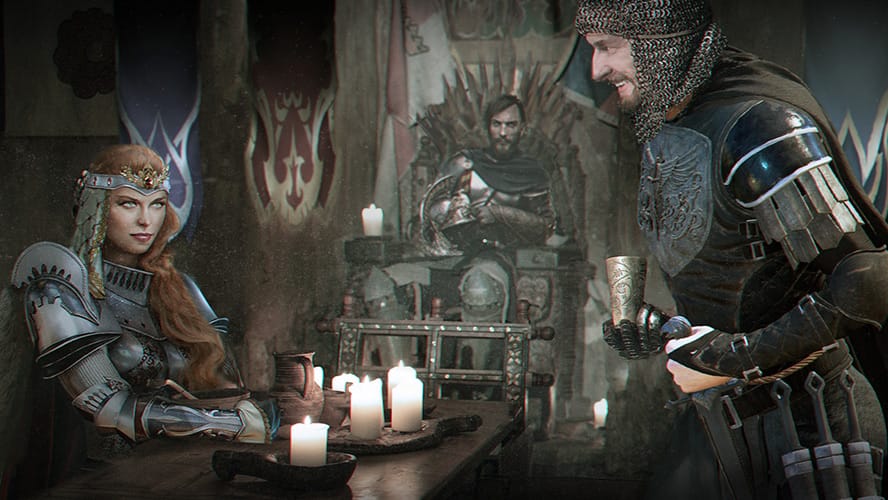 GoT's Jamie Lannister might be a man that's capable of being sociable, but he's also prone to bouts of defiance and stubbornness. Indeed, as something of an ESTP personality, Jamie is an entrepreneurial type in the sense that he's always looking to move forward. Often the center of attention, his bold personality seems to make him an obvious choice when it comes to building relationships in war.

However, as you dig a little deeper, his "run before you can walk" approach often get him into scrapes; scrapes that could easily turn into gaping wounds in the middle of a war.

Moreover, his boldness can rub other people the wrong way. So, if you were to use Jamie as your partner in war, there's a strong chance he'd offend someone in the chatbox and have you ostracized from the order.

If you really want a GoT character to help you form relationships in medieval strategy games, and prepare you for the battle you're about to face, Sansa Stark might be a better choice.

Despite some underlying issues with her social status, she's an extrovert and an ESFJ type according to the Myers-Briggs Type Indicator. She shares Jamie Lannister's extraversion and "sensing" quality, but she also is "feeling" and "judging". This makes her extremely social and someone who could forge strong alliances that could eventually save your life.

Hard Work and Loyalty May Be the Answer

War is hard work, but that doesn't mean hard work stops at home. In fact, when you're playing any medieval strategy game online, it's the workers in the background that often fuel the guys on the battlefield.

For instance, when you play Grand Ages: Medieval, there are 20 different types of goods you can unlock. Naturally, some goods have more value than others, but the underlying principle here is that the more good you produce, the easier it is to balance your economy.

Similarly, if you're looking to build the strongest city in Tribal Wars 2, producing your own goods and "farming" those from others is crucial. Because your soldiers need provisions to survive, weapons to wield and something worth fighting for (a thriving city), production is a must. 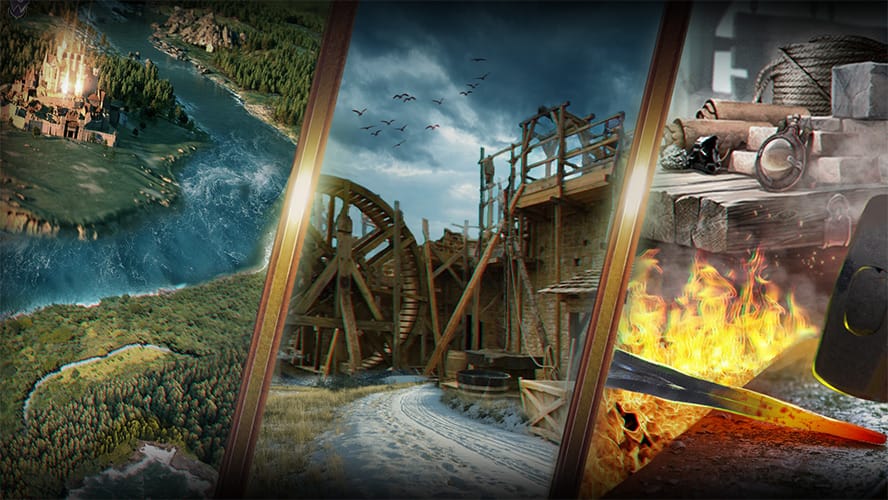 In Tribal Wars 2, farming (i.e. pillaging resources from other tribes) is the best way to increase your economy. Spearman characters are great for this because they can plunder more than one item at a time, they're fast and they can carry a lot of stuff. In this sense, GoT's Brienne of Tarth could be the perfect recruit.

Brave, highly skilled and immensely dutiful, Brienne is the type of worker you can rely on. If she were asked to stay back and ensure the city's production levels were maintained during a war - she would. If you asked her to ride out, sack a city and bring back as many supplies as she could carry - she would. This sense of graft is something that other characters lack and one of the reasons Brienne would be a strong asset in your impending showdown.

Will the Smartest Game of Thrones Character Win the War?

Diplomacy is important when it comes to the strategy of war, as is the ability to continue producing resources and protecting them. However, without a sharp mind leading the way, no amount of talking or brute force will pay off.

At this point, you remember your sessions in the Crusader Kings II arena. Unlike most strategy games, your role in Crusader King II is that of a nobleman or woman - and that means intellect is favoured over brawn. In this setting, you need to be able to set laws, organize your troops and filter your way through the social class system in order to pick out who's a friend and who's an enemy.

If there's one Game of Thrones personality capable of slicing through high society like a hot sword through butter, it's Petyr Baelish.

A self-made man, Petyr is extremely smart and he uses that to his advantage in almost every situation. When it comes to money, he has not only built up a fortune, but used that to buy friends and influence across Westeros.

The end result is a man with a web of contacts he can call upon at any time.

In the game of war, Baelish is the perfect man to turn to. As well as using his own brain to devise a winning strategy, he would also be able to command the right people to perform the right jobs when needed. Essentially, Baelish would have your back covered from all angles. Would he want something in return? Without question. However, if you can propose a deal he likes, he could become a vital asset in your battle.

Which Game of Throne character will you take into battle? Will you follow our suggestions, or stick with your favorites, like Arya Stark or Tyrion Lannister? First, we need to see who survives Game of Thrones Season 7...

So You Want to Be an MMO Clan Leader? Here's How