A soldier video game is our ticket to rule the battlefield, work with a dedicated team, and take down terrorists or the coming hordes of evil, as heroes never back down.

Creating the ultimate warrior for a soldier game would mean taking the best skills, motivations and gear from the most powerful combatants, and then combine them into one epic machine, ready to beat any enemy!

From the classics like the mass demon-killing Doom to the more modern team-leading Commander Shepard of Mass Effect, soldier games take from the best. Their goal is to make the ultimate warrior who can stand again the unlimited horde – and win! 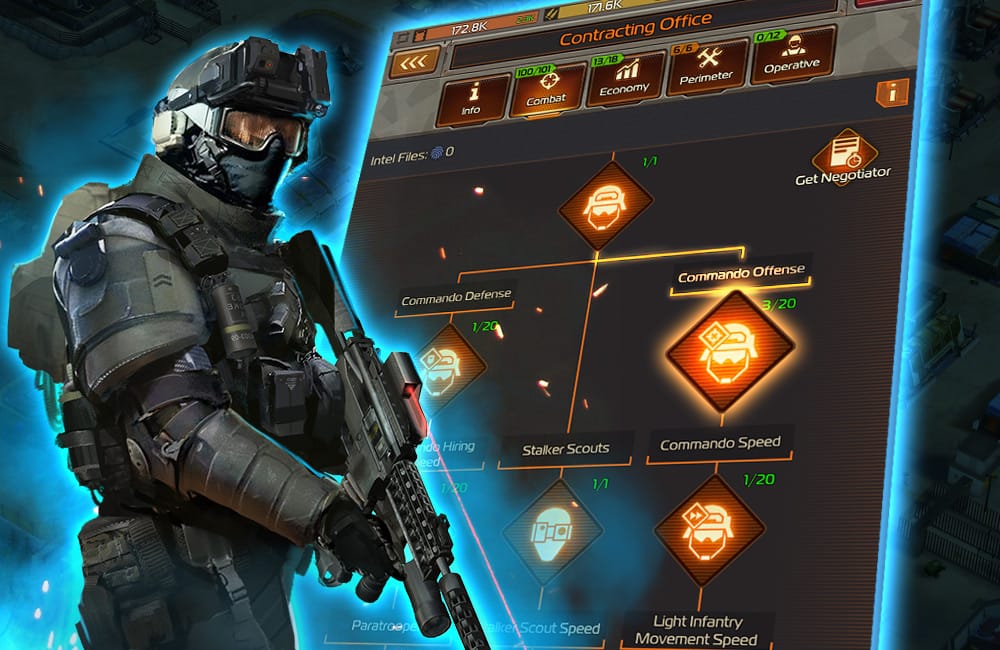 What Makes a Soldier?

The ability and readiness to fight is an important part of being a soldier. What really makes the difference between soldier and fighter is the willingness to stand for something more.

In other words, the distinction between a soldier and a warrior is that a soldier fights as part of a team. This is usually - but not necessarily -  an official government supported group. The same goes for soldier games as well, naturally. 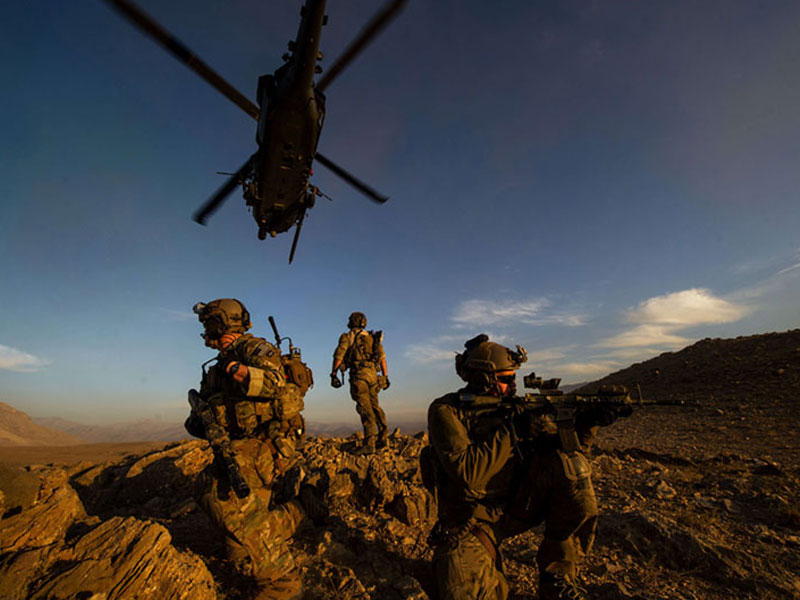 To reach the level of hero, a soldier must make it their goal to fight on behalf of something bigger. Whether they're fighting for an idea or a people, soldier video games paint these soldiers as protectors and not mindless aggressors.

This can be a little tricky, however. There are some super soldier video games where the player controls a traditional soldier, but one who has gone rogue. Kratos from God of War is a good example of this.

While he was originally a Spartan soldier, he soon abandons this in order to pursue his own goals. Compare this with the Spartan warriors, who seek to defend their collective people. Which Soldier Game Genres Have the Strongest Soldiers?

When we speak of super soldiers, we tend to think of war or action adventure games. If we look deeper into the world of gaming, though, we can find examples in far more genres than just super soldier video games.

Soldier games are a good start, as an umbrella term for all genres involving soldiers, but we can also look to genres like RPGs and strategy games, to be more specific. Here we find some of the most commanding and powerful units on the battlefield.

While most of the controllable masses in these games are basic units, the real work and game-changing power come from the hero units.

These fighters not only have an incredible base level of strength, but they can also grow stronger. By leveling up and equipping new gear, these units can become much more powerful the longer the battle persists.

So, should we avoid traditional army soldier games in favor of this sort of fighter? Not so fast!

While RPG and strategy units can prove immensely powerful in taking care of groups, they also lack a level of direct control. This desired control is only really possible through first or third-person shooters.

In practice, this would mean taking the power and growth potential from RPG and strategy games. Here we would place it within an FPS or TPS environment – combining power and control into one almighty whole.

How is a Soldier Born and Raised?

Becoming a soldier is not just a matter of taking up arms and fighting for a cause. At least, that is, not for the best of the best. In order to become the ultimate soldier, a warrior must be born understanding the struggle.

They must train throughout their life in order to stand against whatever threat might raise its head.

The best soldiers, from the Mongole Empire warriors, through the Aztec warriors and all the way to the Vikings - they all share the same basic beginning.

They are born into a time of conflict and chaos. It is only through understanding the necessities and realities of this world that a warrior can forge themselves. Through practice, they temper against whatever may appear - enemies both known and unknown. 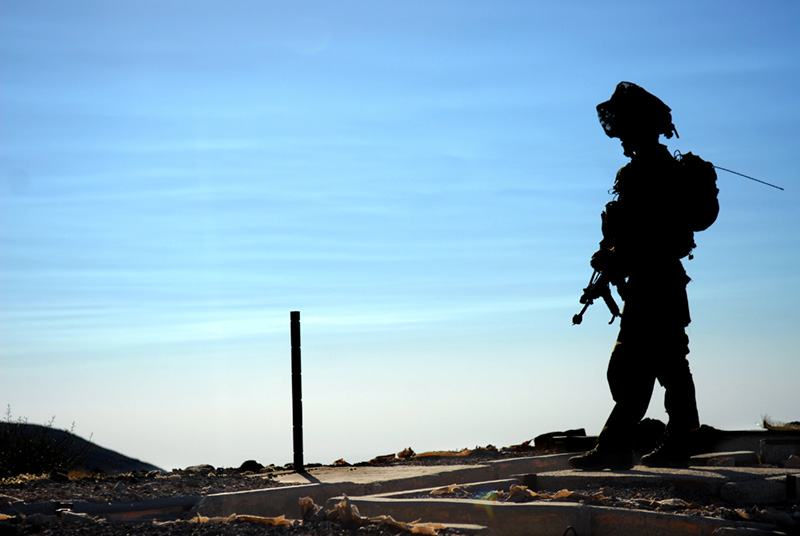 This doesn’t mean that the soldiers themselves necessarily needs to be born for greatness. Through soldier war games, even the most average individuals might find themselves discovering something deep within when exposed to extreme circumstances - not unlike reality.

With this, they could find themselves rising above all expectations and unlocking something new inside them.

What Motivates a Soldier?

The basic strength of a soldier comes from within, but it is only through others that this strength is able to take form. This creates an individual capable of exceeding the abilities achieved of one person alone.

Rising above the rank and file requires more than just a reverence for duty. It needs a deeper motivation, a drive which sets a super soldier above the rest. The most guiding factor here is one borne of the desire to protect.

Who is a Super Soldier?

While all soldiers fight for this end, a super soldier will understand this more deeply than most. Mostly likely, such a soldier game character would have experienced what might happen if the enemy succeeds first-hand.

This creates a dichotomy within the super soldier. Fighting on the highest possible level requires letting go of the compassion which pushes them forward.

Easy enough when the enemy is a demon, but considerably more difficult when pit against a fellow man.

In this way, our ultimate soldier must be able to shift their focus rapidly between intellectualism, brutality and compassion. One slip off of this balance, even for a second, can make the difference between hero and villain.

Such a super soldier must have the motivation to keep each section of themselves accessible, yet simultaneously measured. 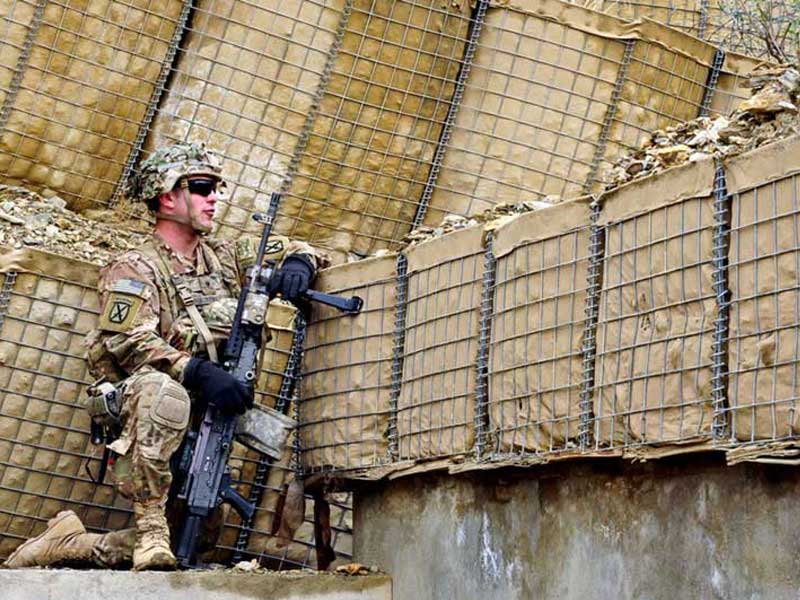 What Gear and Skills Does a Soldier Need?

When gearing up for combat, a super soldier doesn’t just need weaponry and armor. They also need a wide range of tools and skills to find the best solution to any given problem.

A standard load-out for a soldier might cover all of their needs in basic combat, but that is just a start. It is only through creativity and the dexterity which comes through practice that this gear will lift them from soldier to super soldier.

Super soldiers are expected to fight far stronger enemies, and against far worse odds, than their non-super counterparts. Going in guns blazing might still be a feasible solution, but it’s not always the best course of action.

Fighting smarter can be better than fighting harder, and can save many more lives in the process. 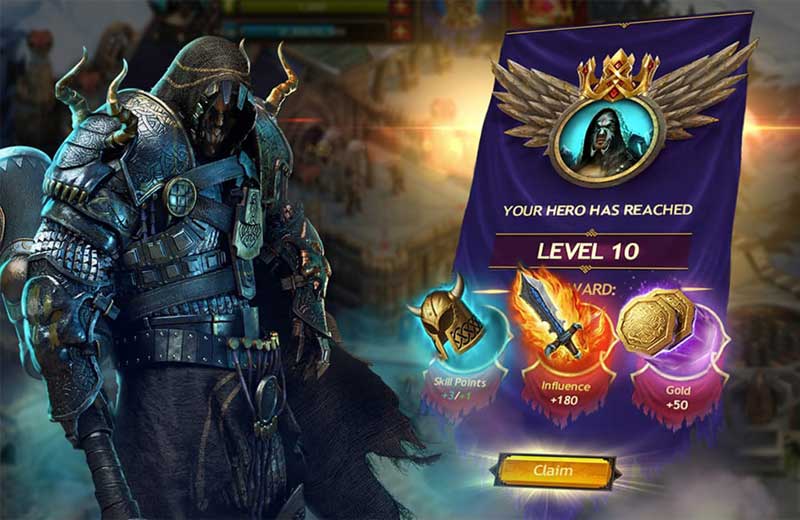 Here are three of the most important tool types the super soldier would need:

How Would the Most Powerful Soldier Evolve?

Not everything which makes a super soldier powerful can be learned in training. The ultimate soldier grows after each battle.

In terms of experience, this growth could be generated through the player themselves. After each battle, we grow more familiar with each enemy. We become better accustomed to their attack patterns, and we unravel their strengths and weaknesses. 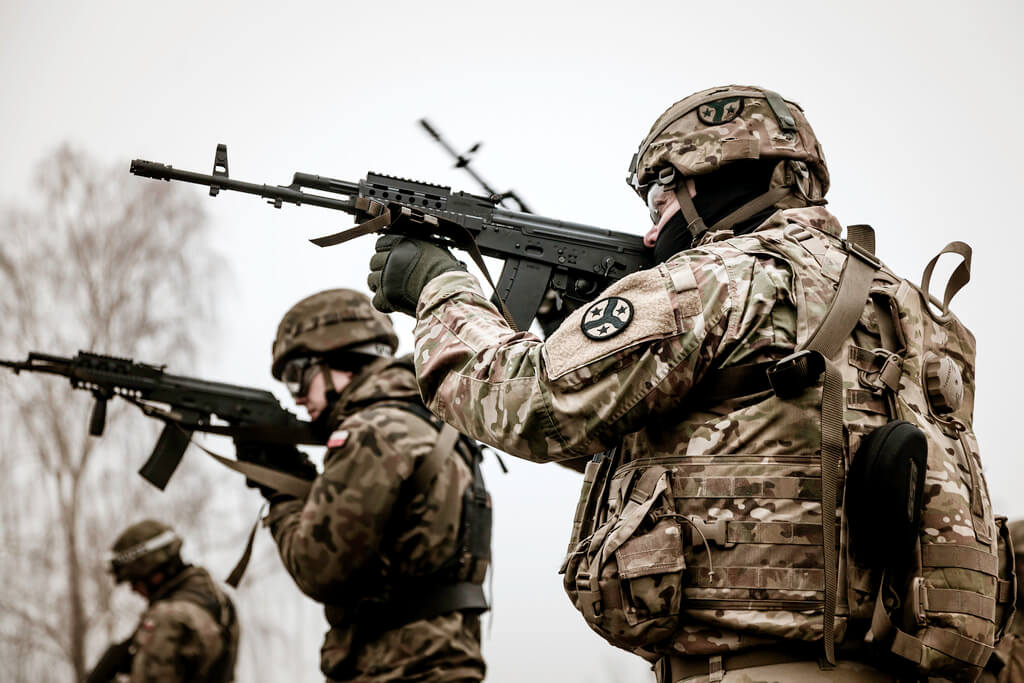 This experience could also manifest as character power, with our super-soldier leveling up through experience points. Traditionally this results in higher hit points, but there are also many other potential avenues of growth, including passive and active skills.

Experience defeating many of a certain enemy could grant a bonus to damage against that enemy, for example. Experience with certain weapons can boost super-soldiers' effectiveness with that weapon against all enemies.

Other useful skills here can be regenerating health, ammunition or shields, the ability to dual-wield weapons, and direct weapon upgrades.

In this way, even a starting weapon might eventually become useful against the most powerful of enemies. This could be either in terms of direct damage or for utility usage. It could stun them and open up opportunities for bigger but slower weapons to hit more effectively.

How to Build the Strongest Video Game Super Soldier

Making the strongest video game soldier would require taking all of the above traits. It would combine them into a singular entity which would put even Doomguy and Master-Chief to shame.

The ultimate soldier would be born into a time of conflict. They would have seen the horrors that would occur should the enemy achieve their goal.

Working alongside their fellow soldiers would give our protagonist direction. It would reveal some of their strengths and help create a base of skill from which they could work. From here, our soldier would be thrust into combat, working alongside their team.

They would rise to a level which none of their fellow soldiers could manage. 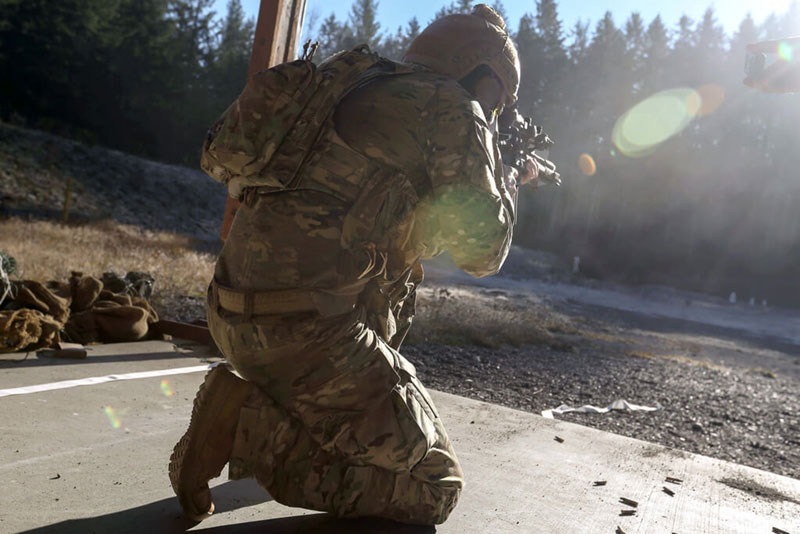 Using skills and versatility to overcome seemingly impossible odds, the ultimate soldier would grow at an unprecedented rate. This could be through either supernatural boons or their own unparalleled battle-born prowess.

Raid: Shadow Legends
Collect 400+ Champions & Fight For Glory
Read more
See all
Insights
What Is an MMO, What Is an MMORPG and the Difference Between Them
Insights
War Games: Why Do We Love Playing at War
Insights
Top 9 Viking Weapons and Viking Armor Used on the Battlefield
Connection lost