Mine, Level Up, Repeat: The Ups and Downs of Grinding Games

When it comes to controversial topics in gaming, few issues create as much debate as grinding games.

The definition of grinding is performing a repetitive task to gain gameplay advantages.

In short, grinding in video games is repeatedly performing an action that will increase your character stats and make you a more powerful adversary. 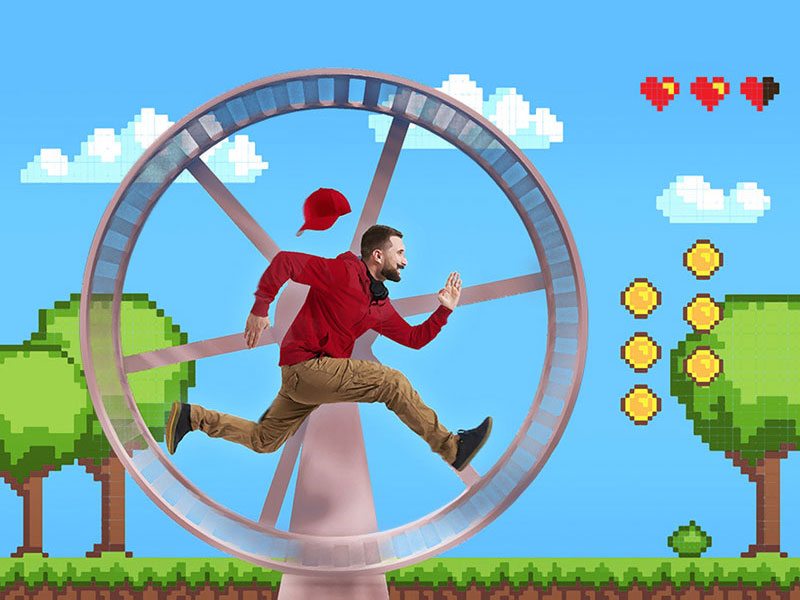 Some players refer to this as “treadmilling” or “pushing the bar”, mainly due to the similarities that grinding has with regular exercise.

In MMO games, those repetitive actions can be mining ore or fighting low-level bad guys to achieve the same results.

Sound familiar? That is because many games now include a significant amount of grinding.

But is it really such a bad thing that to gain results we have to work for them?

What Does Grinding Mean in Video Games?

Game grinding is performing a repetitive task to make progress within a game. Quite often, grinding in video games can boost your stats and help you gain more useful attributes.

This then means you can move forward by competing with others or developing your standing.

The History of Grinding Games

Grinding in video games is not a new thing. While it is particularly associated with modern MMORPGs, it is not a far cry from practicing Super Mario Bros on the NES and trying to master that tricky level over your summer holiday.

While you did not "level up" in the same way you would expect in an MMO, you were still repeatedly trying to do something until your skill level improved enough to facilitate your progress.

Your "leveling up" just happened to be noticeable in your physical skill, rather than in a number on a character stats screen.

Most of the time, game grinding mixes good fun with a little frustration. But frustration isn’t necessarily a bad thing: waltzing through a game because it's far too easy irks players more than playing one that borders on being too difficult.

There is pride associated with mastering something tough. 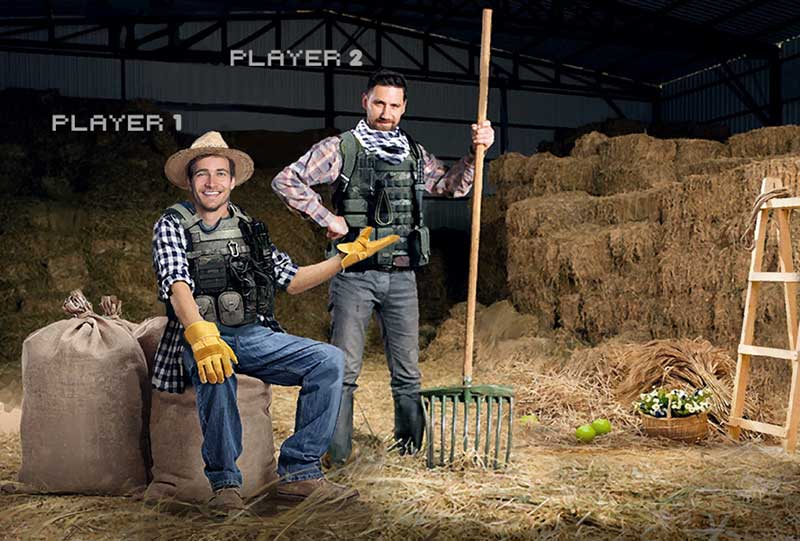 MMORPGs tend to lean heavily on the tropes associated with grinding games – and that works well.

Stats-heavy games will always lend themselves to the grind more naturally than those that are lighter in that department.

When working as part of a team in titles like WoW and The Elder Scrolls Online, game grinding becomes akin to a fun version of work.

You feel compelled to put in the time to succeed, but don’t mind doing so, as some fun times are guaranteed.

In that respect, grinding games have managed to be surprisingly successful.

Why are Grinding Games Fun?

Doing something repetitively over and over only to improve your stats shouldn’t be fun, should it?

But, there seems to be a unique appeal to it in multiplayer games that most single-player games just can’t deliver.

Players might enjoy getting immersed in the repetitive nature of grinding games and may get a real sense of achievement when their hours of hard work pay off and they access the bonuses or tools they were seeking.

Spicing Up the Game

To make a great grinding game, developers cannot merely rely on providing players with some company while they blindly go through their "gaming chores".

A good title will include a game grinding routine that stimulates the player just as much as the more narrative-driven segments.

If the game gets this wrong, players will see straight through the game-lengthening techniques.

A successful game hides the grind or at least blurs its edges, so it is difficult to tell where the grind starts and ends.

Variety is the Spice of Life – and Grinding Games

Bashing the same button over and over as you slam your pickaxe into a rock gets tiresome very quickly.

That's especially true when all you can hope to gain is a few numbers on a stat sheet.

Mixing up the results from the mining will, on the other hand, keep the player concentrated on the task.

A good example of how grinding games work well is Stardew Valley.

Stardew Valley as a Case Study

Originally released back in 2016, the indie title continues to be a huge hit.

According to an article posted on Steam at the start of 2021, it broke its all-time in-game player record on the platform recently.

The game sees players head into the country for a life of farming, mining, and socializing with the locals.

While town life may be considerably narrative-driven, the mining and farming aspects of the game are very grindy.

Stardew Valley doesn’t fall into the trap of becoming tedious, though. There is plenty of variety to its grinding game elements.

When farming, you may be required to plant and water your crops on a regular basis, but the way you do this is entirely up to you.

You decide on the aesthetics of the farm, as well as the crops you sow. You may be repeating the same action, but it feels like it is your choice to do so, and rarely feels like a chore.

The same can be said for the mining portion of the game. You decide where to mine, and the variety of rocks and ore keeps things fresh.

The key to the success of Stardew Valley is the blend of hard work, reward, and variety.

It can be a tricky tightrope to walk, but this is an example of a perfectly balanced grinding game.

It also exhibits another factor that many grinding games would benefit from: it gives you a little glimpse of the future. 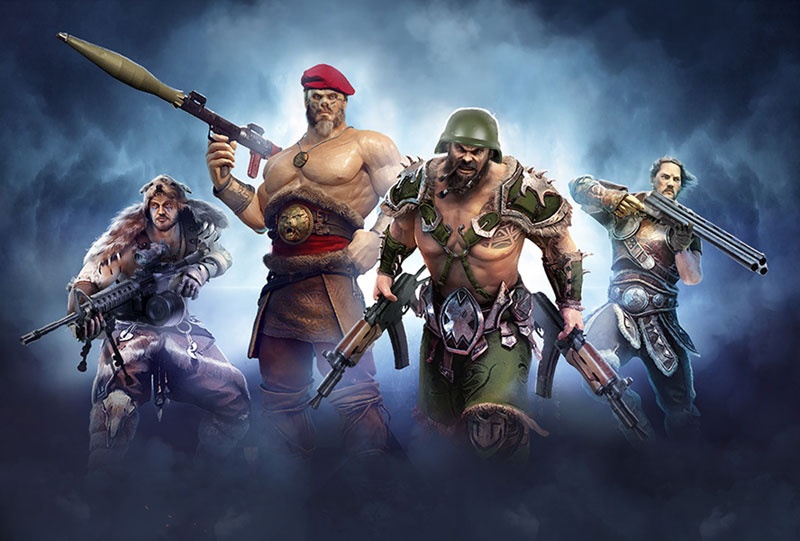 Grinding games are only worth it if you have a slight idea of what the results could bring you.

Nobody wants to work hard if there is no light at the end of the tunnel. If you can see what is waiting for you, it might feel more worth it.

Stardew Valley does this amazingly well by placing obstacles in the way of your character progression.

The Success of Stardew Valley

It blocks access to certain parts of the map but gives hints of what is in store once you attain the necessary tools to proceed.

This "carrot on a stick" is key to any grinding game that wants players to invest hour after hour into it and still come back for more.

Whether that carrot is an inaccessible area or a weapon that is out of your current price range, the allure of "what might be around the corner" has to be strong enough to encourage the player onwards.

Cliffhangers outside of Film & TV

All the best grinding games know this and use it to their own advantage.

However, there are grinding games that simply did not get the memo when it comes to this.

These games tend to drag on with little or no sign of a reward or reason to carry on.

This would have been a death sentence for games released 10 or 15 years ago, but with constant updates now available to anyone with internet access, grinding games can be rectified if needed. 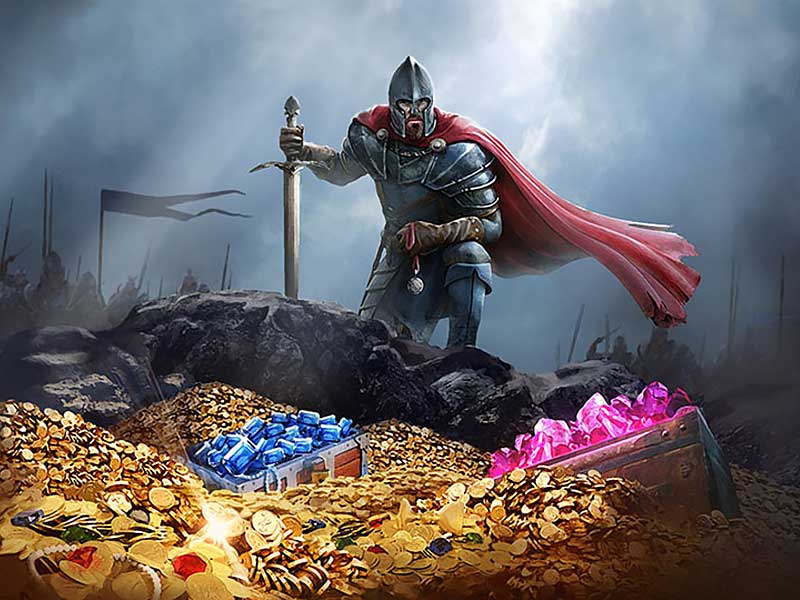 Those who aren’t fans of game grinding would do well to consider what the gaming world would look like without it.

A game with little challenge and a constant stream of rewards is something that quickly becomes boring.

Maybe mom and dad were right all along - hard work really is a reward all by itself. 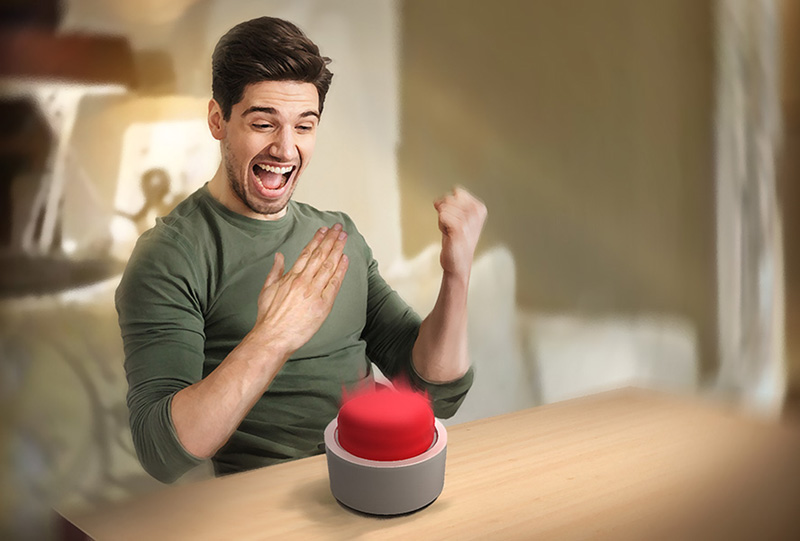 Grinding as Occupational Therapy of Sorts

Some players reference a sort of "zen-like" state that descends upon them while they are deep within grinding games.

In addition, the sense of achievement they get from putting in the required hours leaves them with a genuine feeling of pride.

If game grinding is implemented correctly in the first place, we shouldn’t even notice it at all.

So, as a rule of thumb, if the grind is varied, challenging, and fun, you are halfway to creating a great grinding game.

Raid: Shadow Legends
Collect 400+ Champions & Fight For Glory
Read more
See all
Insights
The Social Gaming Guide & How to Play Well With Others
Insights
Strategy RPG Games Bring Together the Best of Both Genres
Insights
What Are the Benefits of Video Games?
Connection lost