Cross-Platform Games and Why They Are So Important

Imagine a world where gaming destroys the rigid (and often harmful) borders that separate players. This is the dream that some contemporary developers and game directors are chasing.

Some people will argue that such an ideal world is irrational - that, by attempting to bridge such dissimilar platforms, crowds might end up harming and dissolving the video game community as a whole.

The vast majority of players disagree with this idea, and instead dream of an open gaming experience without artificial barriers.

There is tangible evidence that this is the direction the gaming industry is going in, as it starts to see new levels of cross platform gaming on both consoles and mobile devices. It's a complicated path to walk, but it's one that's inherently better for all players. For these reasons, the gaming world continues to strive for the true cross platform accessibility ideal.

What Exactly Is Cross-Platform Gaming?

Simply put, cross platform games are titles that let players on different platforms or devices play together at the same time.

For example, a game that allows PC gamers play on the same servers as Xbox One players, or PlayStation 4 gamers playing with those on PS Vita. It means a broader, more diverse community, and the downstream effects of this development can be significant.

In older cases, cross platform games remained within their respective publisher's domain. Nintendo games have traditionally only had cross-play across their own consoles, for example. Much derided by players, this pattern is finally beginning to change.

Examples of more encompassing cross platform games are still too few, but their numbers are slowly growing, especially within the modern console generation.

It is only natural that cross platform games are on the rise, as more AAA titles are released across most major platforms as the industry evolves. As hardware continues to improve, console architecture continues to approach that of a PC, and the links between all platforms will continue to strengthen.

Yet, despite this common belief, there are still obstacles in the way.

The Obstacles Standing in the way of Cross-Platform Games

It’s no secret that there is a rivalry between the popular platforms and their loyal fanbases. This is often called the console war, though this battlefield includes PC gaming too.

Originally, the roots of this issue could originate in the old school-yard disputes of the young. 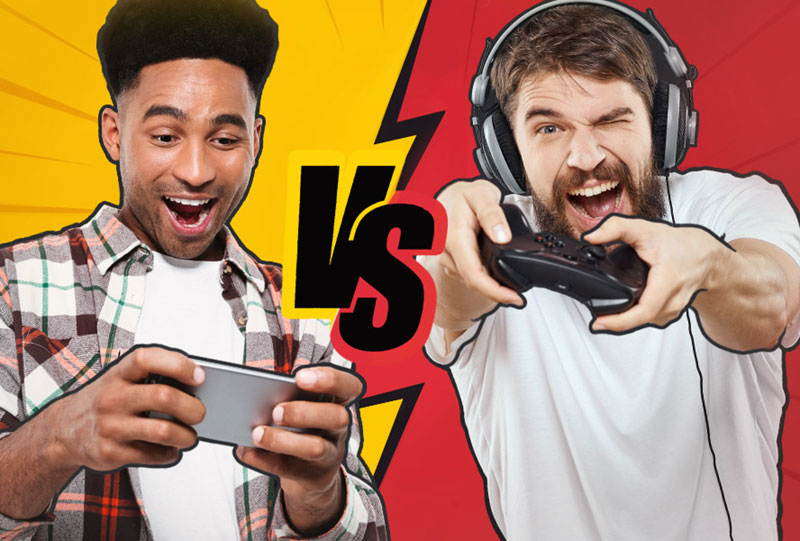 Like today, many older gamers grew up with only one console in their household. This would lead to arguments among schoolmates over which system was better; an argument which really came down to subjective choice.

Such a divided culture can hinder the uniting efforts of cross platform games. There are a stubborn few who simply do not want to open the borders between their domains and share a match with other gamers, across what they perceive to be inferior platforms.

This is a more practical point and has nothing to do with the games or gamers themselves.

There are many differences between a mouse and keyboard combo and a controller. In many cases, it can introduce issues when cross platform games combine these controls together. In the case of first-person shooters, a mouse and keyboard provide a slight advantage over a controller. A mouse offers a higher level of sensitivity and accuracy than an analog stick for feats like flick-shots, and many console players in head-to-head combat would be at a disadvantage.

Of course, there are features that address this challenge, such as how aim-assist boosts accuracy in FPS games. These efforts can mitigate issues, but they can't completely solve the problems that cross platform games face.

The Next Level of co-Op

There was a time when split-screen was the preferred tool for multiplayer gaming on consoles, before the advent of high-speed internet lines.

While we see incredible new levels of online play, too many people miss the physical interaction of the couch-coop days of yore.

Today, there are many co-op games that people wish they could play with each other, but cannot due to a lack of cross platform support.

When it comes to the best online games to play with friends, it's a great pity when people cannot come together due to technical limitations. This need is what many people believe will drive developers to overcome existing drawbacks. 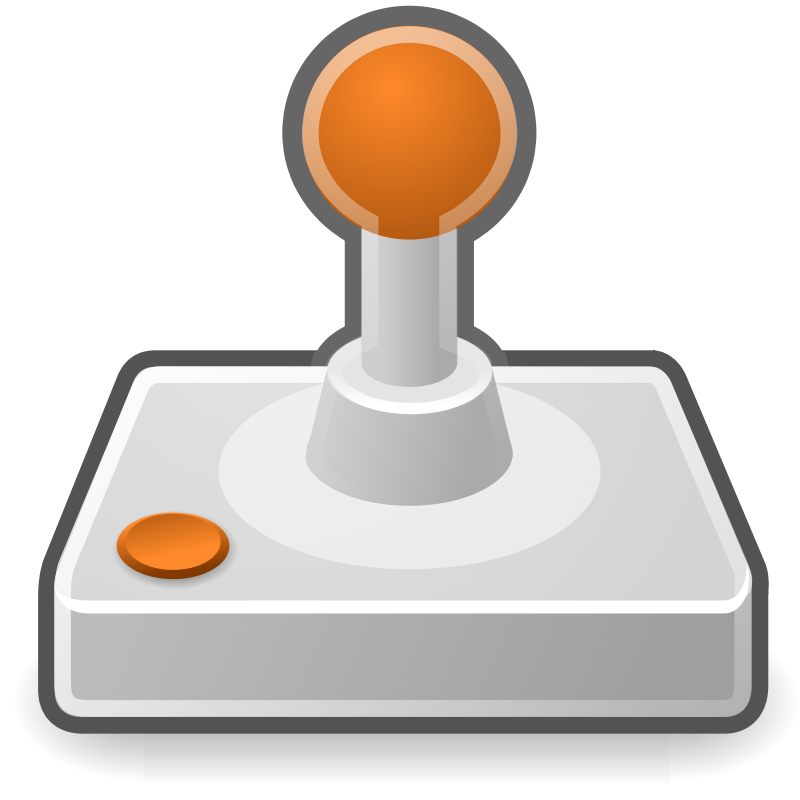 Such a drive proved itself with the new console systems, which are analogous to high-power PCs, with all the potential that implies.

This balance of power and capability will eventually result in the leveling of the playing field to bring cross platform games to the masses. Once gamers across mediums can interact with each other freely, maybe the walls between PC, console, and mobile will finally crumble.

Cross-Platform Games Are Bringing People Together

To the delight of countless people all over the world, cross platform gaming is becoming the rule rather than the exception.

New developers are increasingly coming to terms with the benefits of larger communities, and this doesn't just apply to singular games.

It can have profound effects on the longevity of a series overall, by keeping cross platform games in a mainstream zeitgeist.

Recent titles have provided an invaluable contribution to cross platform development and progression.  It only takes a few titles which can successfully, securely, and reasonably bring together multiple platforms, to convince the gaming industry that cross platform games can quickly become a reliable, enjoyable, and highly profitable venture.

There is so much to gain from cross platform games integration, and the lead companies in the industry are increasingly appreciating this fact. Technical limitations are being overcome, and a more balanced and fair realm of unified play has been a growing result.

We're seeing a standard of gaming we once didn’t think possible, where ingeniously comprehensive mediums for multiplayer experiences are being revamped to unbelievable levels. It is all very inspiring to think about, and we can't wait to see how the next generation of cross platform games will embrace this new and changing world.

Raid: Shadow Legends
Collect 400+ Champions & Fight For Glory
Read more
See all
Insights
The Difference Between Japanese Games and Western Games
Insights
Mine, Level Up, Repeat: The Ups and Downs of Grinding Games
Insights
What is an MMO? – The Evolution of Online Gaming’s Greatest Success
Connection lost