Penny Arcade Expo: Immerse Yourself in Gaming at PAX Events

Are you a fan of arcade games? How about PC hits and tabletop games? If so, you can’t afford to miss the next PAX convention.

To find out when the next PAX events are happening, what PAX stands for and why these expos have become so popular with gamers around the world, scroll down and get the lowdown on Penny Arcade events.

Location and Dates: Where and When Are PAX Conventions?

Is PAX every year? Yes, there is at least one PAX convention every year. The dates for each expo are released throughout the year, but events typically take place in April, September, October, and December. PAX East kicks off the annual schedule and PAX Unplugged brings the year to a close.

Will PAX East happen in 2022? Yes! The Penny Arcade Expo schedule contains a confirmed listing for PAX East. Based on the information published so far, this is how gamers can get their expo fix in 2022:

What Exactly is PAX?

PAX stands for Penny Arcade Expo. The original PAX convention took place in 2004. It was created by the authors of the webcomic Penny Arcade, Jerry Holkins, and Mike Krahulik. Holkins and Krahulik wanted to create a show specifically for gaming and, with their first love being penny arcade and tabletop games, PAX was born.

The popularity of PAX has increased over the years and, in line with demand for tickets, the convention has evolved. From the original PAX, which attracted 3,300 attendees, it grew from a single-day expo to a four-day event.

The first four-day expo was dubbed PAX Prime and attracted over 70,000 visitors in 2013. Also, part of this initial growth phase was a partnership with ReedPop. The events company has helped turn Penny Arcade’s one-time event into an annual series of expos.

Before PAX Prime, the organizers had already started experimenting with expos outside of the original host city, Seattle. In 2010, PAX East took place in Boston’s Hynes Convention Center. With over 67,000 attendees, PAX East quickly became a rival to PAX Prime.

By 2012, the Boston Convention and Exhibition Center had become the home of PAX East, which was now a staple of Penny Arcade’s calendar of events.

The Evolution of PAX

Between 2013 and 2015, PAX Australia and PAX South were added to the schedule. The inaugural PAX AUS took place in 2013 at the Melbourne Showgrounds before it moved to the Melbourne Convention and Exhibition Center. 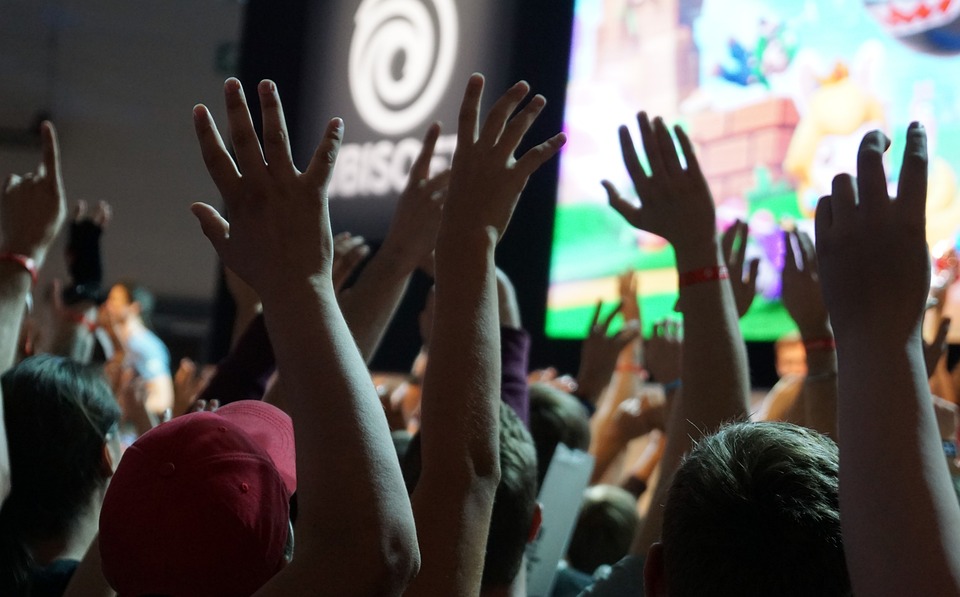 Back in the US, the first PAX South took place in San Antonio and became the biggest inaugural Penny Arcade event in history. Unfortunately, despite the initial popularity of PAX South, it was discontinued in 2021 because of waning interest.

Adding to the PAX schedule of events in 2017 was Unplugged. This expo focused on one specific feature of the Penny Arcade universe, tabletop games. This genre had been a bit-part player in previous PAX conventions.

However, a surge of interest in tabletop games allowed a spinoff event to be made. PAX Unplugged might not be as popular as Pax East and Pax West, but is an integral part of the annual line-up.

Each PAX event has its own nuances but, overall, they all have the same fundamental structure. The only notable change in recent years is the renaming of PAX Prime to PAX West. So, that’s just about all you need to know about the history of PAX.

Looking forward, PAX 2022 is on the horizon. So, with this in mind, here are the details you need to know…

All Penny Arcade Expo events are ticket-only. That means you need to register online and buy badges. These badges can get you access to specific days. Alternatively, you can get badges that give you access to the expo for four days. 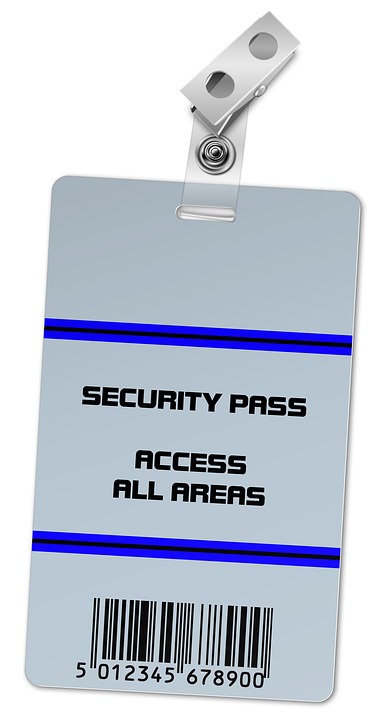 Unlike some gaming expos, Penny Arcade and ReedPop have kept the entrance fee to an affordable level. For PAX East 2022, the price for single and multi-day badges was:

What’s On at PAX Conventions?

Every PAX convention is a celebration of arcade games and tabletop games. There are interactive elements where attendees can play games of survival, new releases, arcade hits, and more.

There are expert panels covering a variety of topics, including the development of hit games, new technology and more.

Put simply, PAX is an all-encompassing experience that covers everything the gaming world offers. For those looking to attend at Penny Arcade Expo, here are the things you can see and do:

That’s just a taste of what happens at PAX East, PAX West, PAX AUS, and PAX Unplugged. If you’re a fan of gaming, these expos are a great way to immerse yourself in everything the industry has to offer.

Raid: Shadow Legends
Collect 400+ Champions & Fight For Glory
Read more
See all
Insights
20 Epic Geek Conventions You Need to Visit at Least Once in Your Life
Insights
What is EGX? A Complete Guide to the Eurogamer Expo!
Insights
10 Co Op Games to Enjoy with Friends
Connection lost