Traditional Viking Food: What did the Vikings Actually Eat?

What did the Vikings eat? The standard Viking was just like any other average person during the feudal period, who grew their own crops and raised their own animals.

Due to being located in a northern climate, this meant that the Vikings grew barley, oats and rye, as these were the crops that grew best in their native soil. So was this all they ate? Not exactly. Below, we take a deeper look into their eating habits, crops and livestock.

What was the Viking Food Menu Based On?

In addition to this, they fished and hunted their local wilderness, eking out an existence as best as they could in a harsh and demanding time period of humanities history.

The Viking warriors were renowned and feared across the world for their skills in raiding, pillaging and plundering.

Yet, little is known to the vast majority of people about how the average, everyday Viking lived and survived during the Age of Vikings. 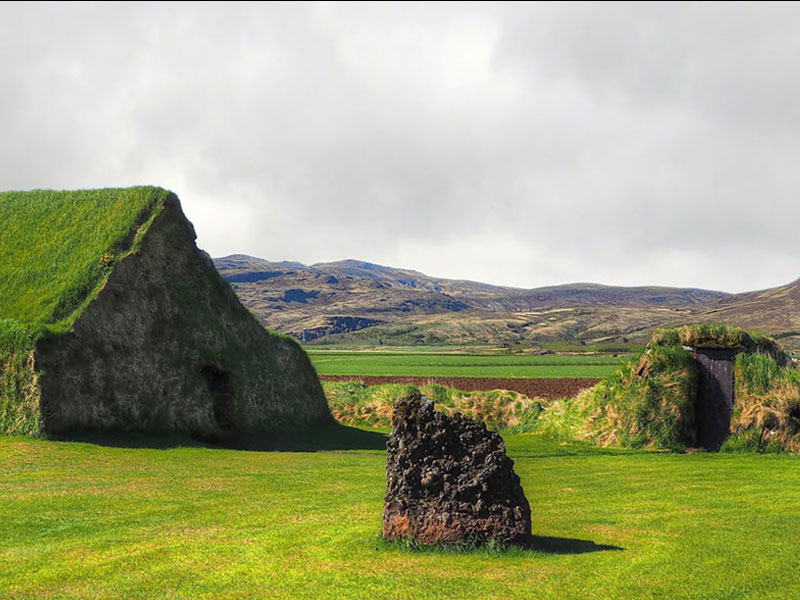 The Staples of the Viking Diet

The average Viking farm was small, however, it was more than large enough to provide for their own family, allowing them to be largely self sufficient.

Sadly, the Vikings were not known to write cook books and therefore not many ancient vikings recipes exist.

Crops as a Basis for Viking Food

However, what we do know is that the grains the Vikings grew on their farm played a large part in the daily Viking diet.

Using the oats and barley they harvested to make a flour, which was then turned into a dough and baked over an open fire on a griddle, the Vikings created a flatbread.

Did the Vikings Eat Vegetables?

In contrast to their rough image, yes - the Vikings did include vegetables in their daily diet. The Vikings grew a vast variety of vegetables. Some vegetation was acquired from the wilderness. 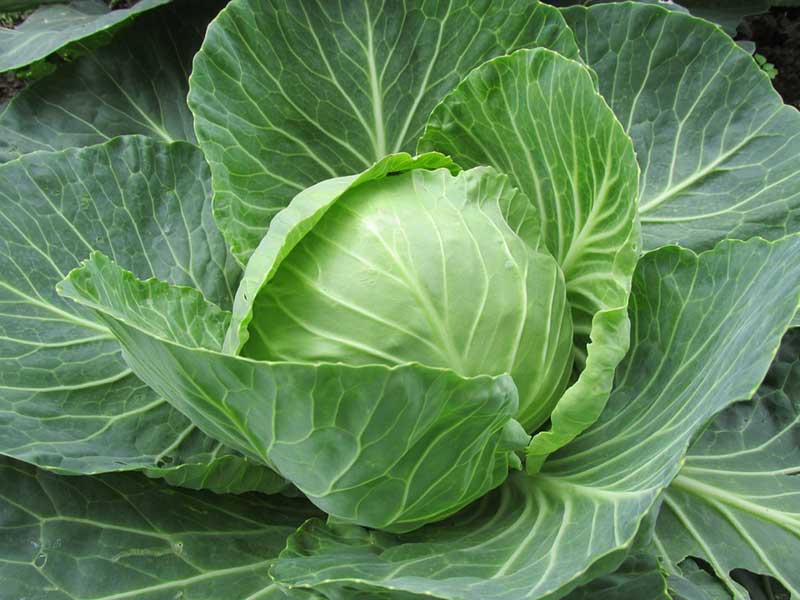 The Vikings could not survive on vegetation alone and required a steady supply of protein to supplement their diets. As mentioned in the opening of this article, the Vikings raised a large assortment of livestock and thus had a large selection of protein to add to the Viking menu. 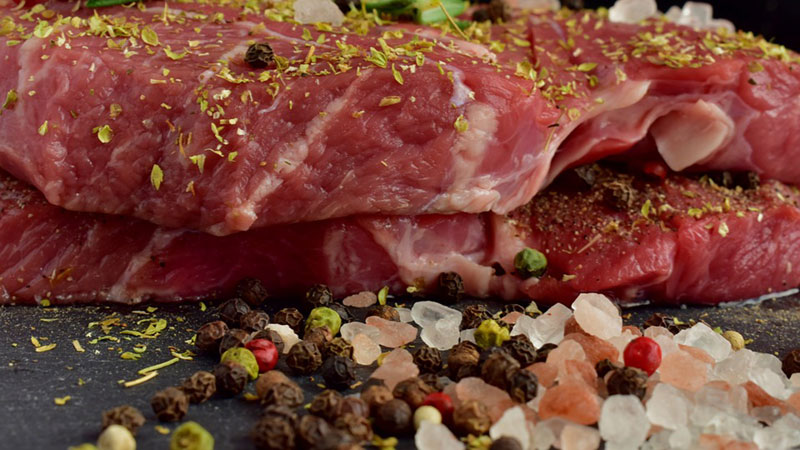 Many animals which the Vikings tended were not only raised for their meat consumption, but also for the additional resources that they created.

Viking cows were often well advanced in their years before being slaughtered for their meat, meaning that the Vikings milked their cows for dairy.

Going further than this, the Vikings used the dairy they acquired, crafting cheese, skyr, curds and butter.

Also, the Vikings gathered both duck and chicken eggs, of which made up a steady part of their diets.

Additionally, the Vikings were skilled fishermen and hunters.

They fished whatever fish they could acquire both from the ocean and from nearby freshwater sources. This was easily accomplished due to Viking settlements typically being located on the coastline.

Fishing in fact made up such a large part of the Viking diet, that it is estimated it constituted 25% of their diet.

Having to grow, harvest, hunt, or gather their own food meant that the Vikings had to stick to a strict schedule and work as hard as they possibly could, in the time that they were given.

Most of norse food was seasonal and therefore they needed to “make hay” while the sun shined, with little time to waste, they rose at the crack of dawn and began their daily chores. 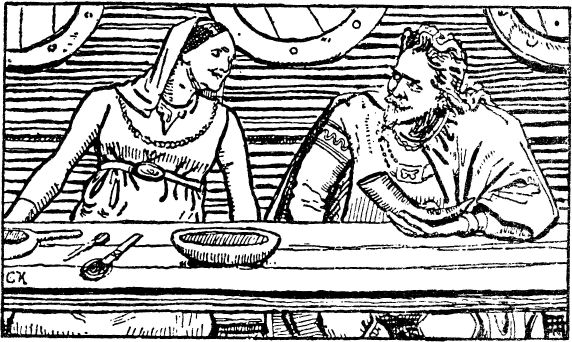 The first meal of the day was known as the “dagmál”, or “day meal”. This was the Vikings breakfast and was ate typically one to two hours after the days chores had begun.

The children would have a serving of porridge and a combination of bread, dried fruits, or buttermilk.

The second and last Viking meal of the day was known as the “náttmál”, or “night-meal”, and was held at the end of a working day. 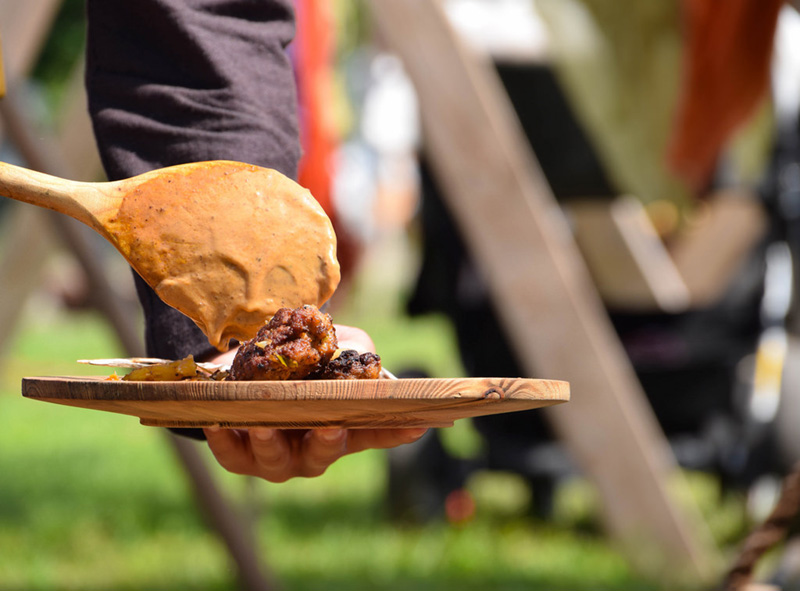 Meals were usually a fish or meat stew, prepared with vegetables, paired with bread.

Occasionally, some fruits or nuts sweetened with honey, which was the only sweetener that the Vikings had at their disposal.

To go along with their meals, the Vikings drank ale mead and buttermilk, all of which they crafted themselves.

Once the náttmál was finished, the Viking day was largely complete. 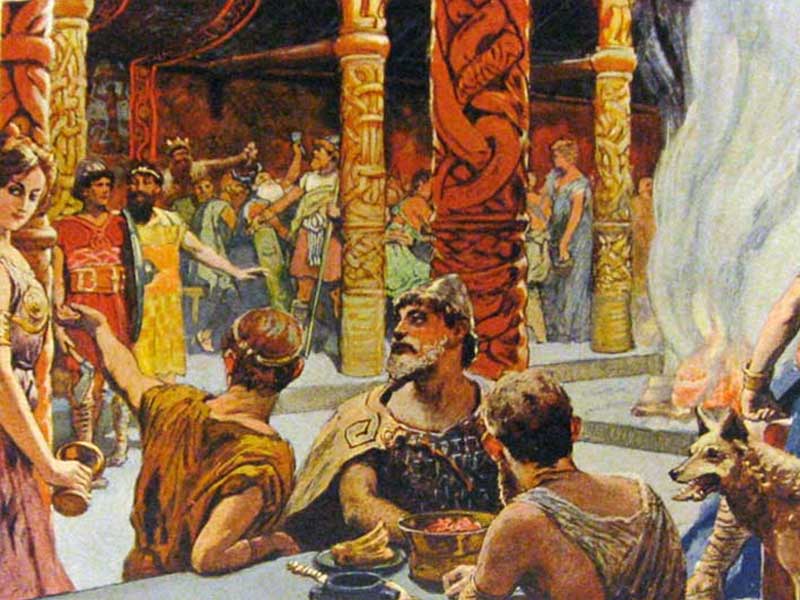 Many tools have survived from ancient Viking history and were typical of other households during the Middle Ages.

These tools would look surprisingly familiar to most people today - this is because the Vikings were quite advanced and would eat their food with handmade wooden utensils and skewers, that look similar to what we use today.

Once readied, the meat, along with the other ingredients that would be used to make the Vikings stew would be boiled in an iron, clay, or soapstone pot over the máleldr or “meal-fire”, which was the hearth used for cooking. 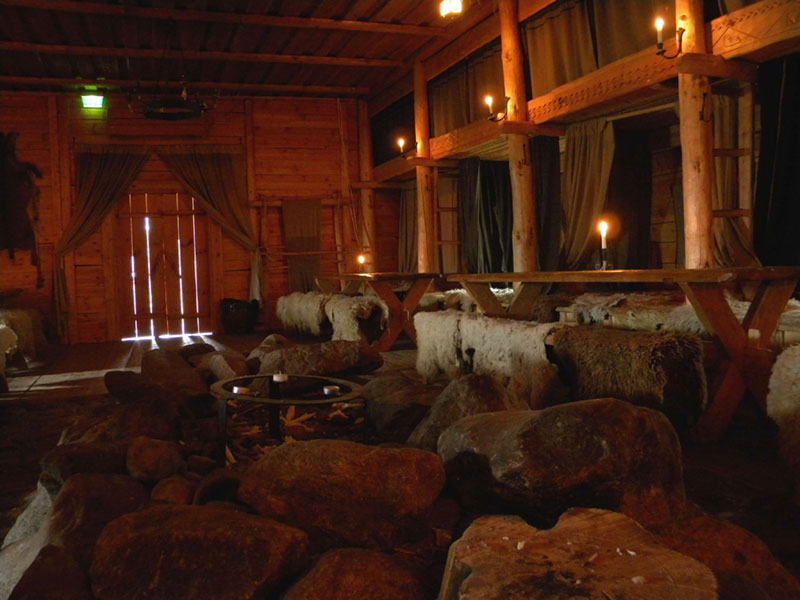 Viking Food as the Base for Traditional Scandinavian Food

Sadly, as was mentioned previously, the Vikings did not record their recipes during the Age of Vikings.

However, as the Vikings slowly transitioned and evolved from their “old ways” of raiding, pillaging and warfare, they began to integrate themselves more and more into everyday European life.

As their way of living evolved, they also began to adopt many of the culinary practices of their neighbours, integrating different spices and ingredients into their traditional norse food.

The recipes and styles of cooking that followed this time period is what is now considered traditional Scandinavian food.

Although many of ancient Viking recipes are delicious in their own right, Scandinavian food has continued to evolve and become even more delicious, while at the same time still pays homage to the ancient ways.

To this day, chefs from the Scandinavian region continue to reproduce, recreate and reinvent these ancient recipes, while at the same time plough forward into the new age, crafting delicious new meals that would make their ancestors proud.