Competition, Cooperation, and the Reality of Toxic Gaming

“Competition” and “Cooperation” are terms that often oppose one another, and many people don’t belief the two can be reconciled.

That can lead to a belief in toxic gaming. But the reality is that competition and cooperation are not in conflict with one another at all. One might even say that they’re two sides of the same coin, but that would be too simplistic.

The Importance of Cooperating When Competing

In fact, cooperation and competition are two social interactions belonging to two separate categories. For example, it’s possible to be competitive, to try your best to outperform people, while still cooperating with them.

It’s also possible to help and assist someone even when only one of you will end up with the reward. Some may have trouble reconciling this point of view with their everyday life experiences, but gamers will be attuned to this idea.

In the social microcosm of video games, it’s easy to put your finger on interactions that are linked to cooperation and those linked to competition, and then prove that those two concepts share the same roots.

This, in many ways, is an argument against the notion of toxic gaming. That’s not to say toxic gaming doesn’t exist — it does, in some respects.

However, it’s more an issue of toxic gamers rather than a systemic problem with toxic gaming in the industry as a whole. 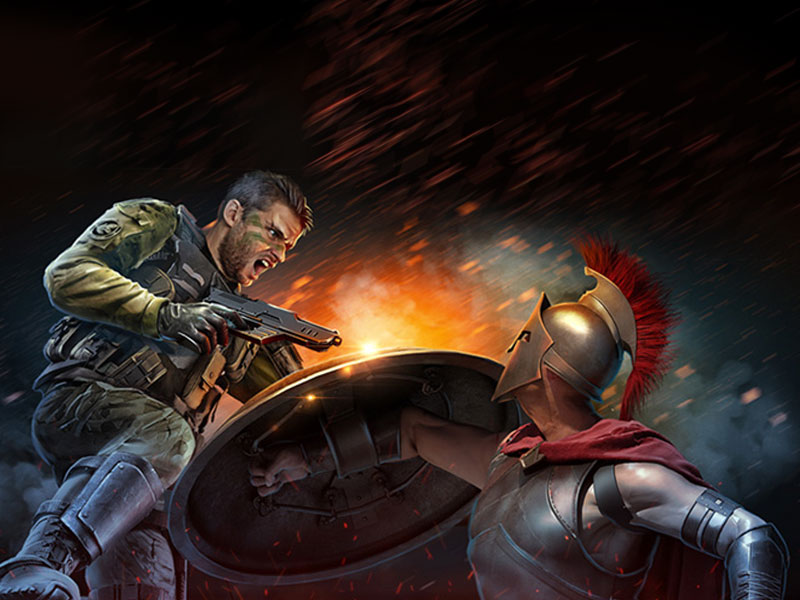 This doesn’t mean every gamer thinks this way. Many gamers believe that cooperation and competition are incompatible. This opinion is not innate but has been shaped over many years thanks to the social structures of the first MMOs.

Initially, very few games had well-developed social mechanisms. Developers - whether lacking the means or the inspiration - placed players in situations of confrontation or mutual aid.

This revealed their rather extreme views on the ways that humans interact, essentially a “you’re either with me or against me” viewpoint. That goes some way to building a base for toxic gaming.

Over time, and with the development of the social dimension in video games, it became necessary for developers to create interaction menus. Today, we’re no longer limited to only sharing resources or attacking other players.

It’s now possible to discuss ideas and strategies, to collaborate on missions, to create alliances and guilds, and to act as rivals without becoming enemies; without heading down a toxic gaming path.

Competition does not contribute to toxic gaming behavior if people understand these connections. In turn, the concept of a toxic gamer or a toxic gaming community doesn’t have to exist.

They may emerge in certain situations, but they don’t have to if people acknowledge that competition and cooperation can coexist. 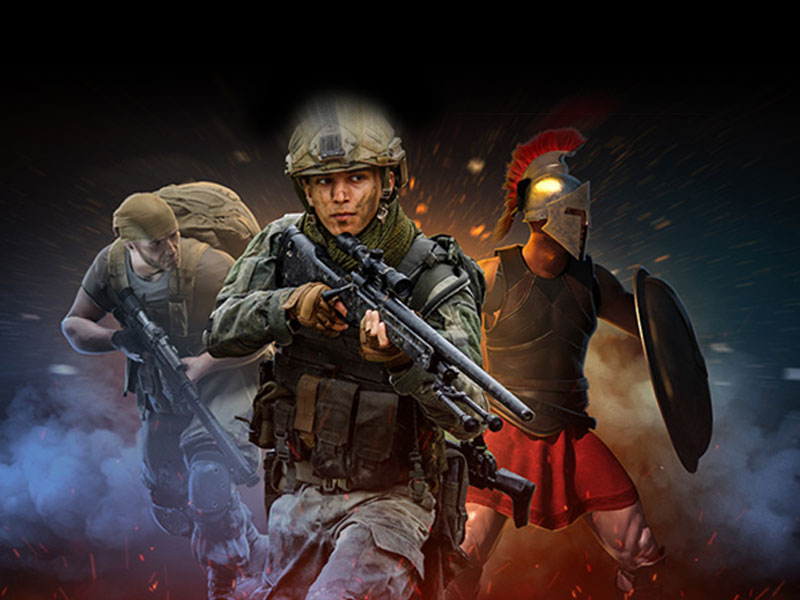 Social Players Aren't the Only Players

While it’s clear that many people still imagine social interaction to be made up of cooperative players on one side and competitive players on the other, others classify these players differently. Some players might be classified as “antisocial” or “solo” players. These players prefer, for a variety of reasons, to play on their own.

Solo players don’t try to interact with other players, even when these interactions could be beneficial to them. They don’t try to block other players’ progress either. They are antisocial because their preference is to avoid the social dynamics of video games. This doesn’t necessarily mean they’re toxic gamers or contributing to toxic gaming.

On the other side of the spectrum are the social players. This group is composed of both competitive and cooperative players since these kinds of players all enjoy interacting socially. Game researcher Richard Bartle classifies players differently, and there might be more personal issues at hand, that aren't always possible to generalize and classify. It all comes down to preferences and motivations. Some people enjoy an internal sense of competition, others prefer to have shared experiences.

Again, this doesn’t come down to toxic gaming and players deliberately trying to harm others' gaming efforts. Yes, there are some that are simply out to disrupt the experience of others.

However, the reasons people play games are generally personal to them and, thus, the way they play is a matter of preference rather than what some like to describe as “toxic” gaming behavior.

If competition and cooperation are not opposed, how should we view social interactions between players?

The first thing to understand is that social interactions aren’t always positive. Duels, ambushes, rivalries, and negotiations are all types of social interactions in gaming. Some are positive, others negative, and some don’t even fit into either category.

Social Interactions as a Spectrum

For example, competition can be used to put someone down by beating them. Alternatively, it can be used to build someone up. If two people are competing against each other, they’re naturally making themselves better.

In the same sense, cooperation isn’t always positive. Groups of players might cooperate in order to sabotage or bully other players. This kind of behavior is objectionable and would be described as toxic gaming. However, again, it demonstrates that there is nothing inherently wrong with gaming or certain mechanisms within it.

To put it another way: if a game requires players to be competitive, that’s not necessarily a bad thing and it's not a guaranteed precursor to toxic gaming.

Similarly, if there’s a cooperative element to a game, that doesn’t automatically lead to positive behaviors. It’s all dependent on the situation and the players. Toxic gaming might be a real thing but it’s not a symptom of the industry, it’s a symptom of players. Thus, it’s more correct to say that there are toxic gamers rather than a toxic gaming community.

Conflict and the Potential for Toxic Gaming Behavior

One question that arises is why do some game environments tend to become toxic if a sense of competition isn’t to blame? Here arises the idea of conflict leading to toxic gaming.

In itself, competition is just another social interaction, but it can spiral out of control when the following two conditions are met:

To better understand, let’s see how the following games are categorized according to the level of competition and conflict included. Problems arise when games force players into situations where conflicts are bound to arise. This can lead to a toxic gaming environment.

In games without any conflict and with low stakes, competition works as a way to engage players. This is why games that put an emphasis on conflict are almost always devoid of other social interactions.

Certain MMOs are an example of this. They tend to become a MOBA or even MMOFPS because players are constantly in confrontational situations and there’s little scope for other social interactions.

The way to keep MMOs as socially diverse as possible and avoid creating toxic gamers is to bring the right amount of competition, cooperation, and conflict together. Players can then freely choose what mode they want to play in.

If this isn’t possible and only conflict can be the dominant interaction, constant supervision is required to ensure toxicity in gaming doesn’t become an issue.

The Toxic Gaming Fallacy: Competition and Cooperation Are Tools

Video games contain a rich assortment of social tools. Whatever the type, almost all games are built to encourage some sort of social interaction between players. Of course, not all of these interactions will be positive. It would be unrealistic to think so.

However, developers, and the general public, should realize that competition does not necessarily equate to antisocial behavior. Realizing this will allow developers to set parameters where players try to beat each other without doing things that could be considered negative. In turn, this could normalize behaviors that might be considered “toxic” in the real world.

Therefore, we can conclude that toxic gaming is a reality but it’s not a general trend. Some players may display negative behaviors inside the gaming world and outside.

However, this is more a reflection of their own personality rather than the gaming industry. This is important to remember. Although there is the potential for toxic gaming to become an issue, it’s not the mega issue that some people like to suggest.