The Best Controller For PC Gaming – Get a Grip on Your PC Gaming Experience! Take control of your gaming experience and get a grip on the best controller for PC gamers with our top 10 picks, below!

In a world where games are going mobile, players aren’t always used to the nuances of controllers. In fact, if it's iPhone games that you usually play, you don’t need to think about triggers and buttons.

However, if you’re playing on PC, it can be easier to use a controller, especially if you are used to playing previously on console.

As with all things in life, it’s hard to define one, single best controller for PC gamers. In this article, our aim was to pick out some products that really should be on your list of options. 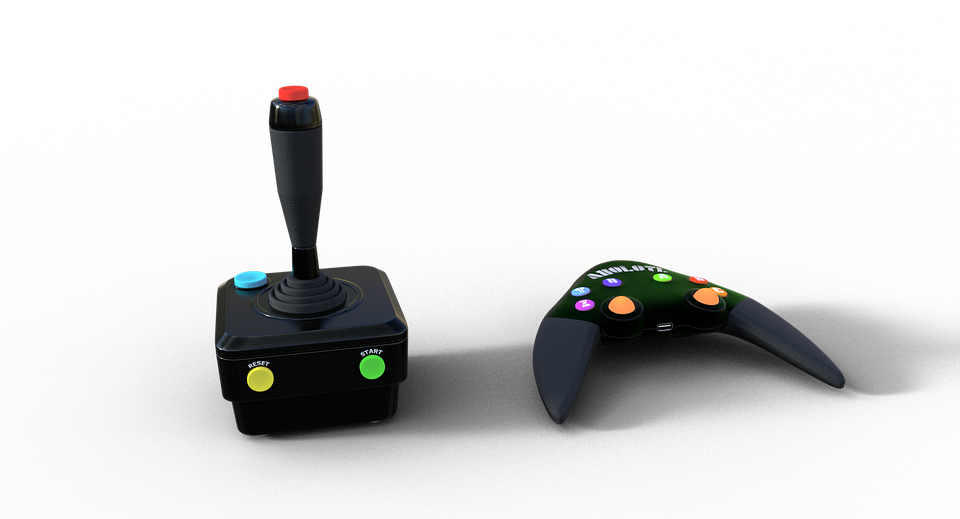 We took into consideration the latest offerings and high-end products, as well as more budget-friendly options.

Throw in a few third-party products and you’ve got plenty of choice. Naturally, everyone has their own tastes, preferences, and requirements, which is why we’ve given you a varied range of options.

What is the Best Controller for PC Gaming?

We’ve covered some of the top options with regards to choosing the best gaming controller for PC. However, when it comes down to it, everyone will have their own preferences. Some people think wired is the way to go, while others prefer wireless gaming.

So, with this in mind, here are 10 controllers that stand out from the crowd. 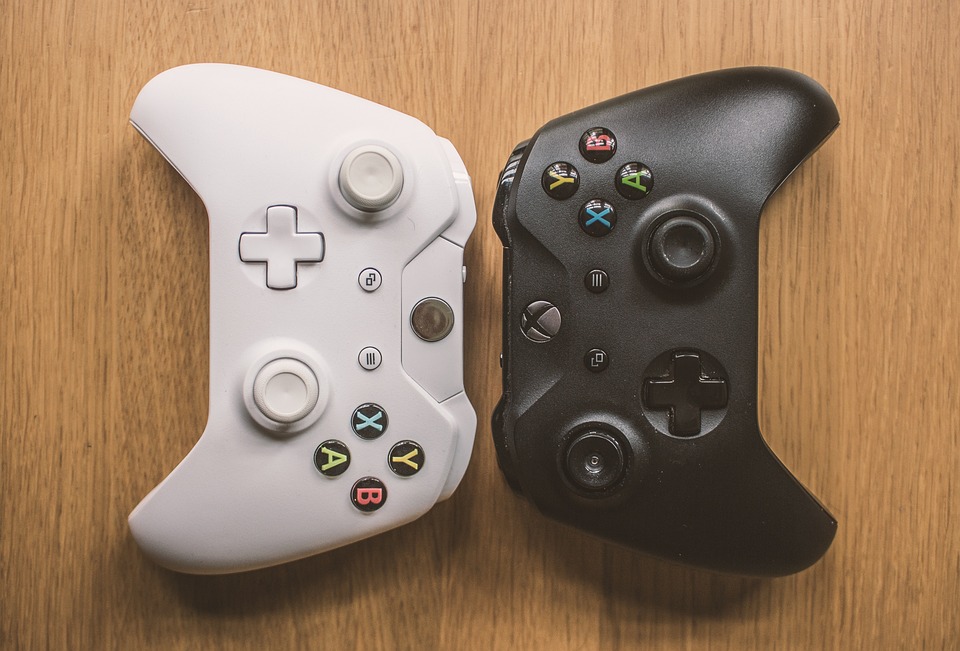 This could be the best Xbox controller for PC. Not only is it an upgraded version of the popular Elite 1 controller, but the Series 2 also has a rechargeable battery life of 40 hours. Combine this with 2.4GHz USB Type-C Bluetooth connectivity, plenty of customizable keys, replaceable thumb switches, and you’ve got a great controller. Is it a bit expensive at $160? Possibly, but it’s certainly in the running for best controller for PC.

If Xbox doesn’t make the best controller for PC, Sony is in the running. The DualSense is just the right size for even the smallest hands and its symmetry is ideal for novice gamers. It can be connected via USB-C, and it even has a gyroscope that works with compatible games. 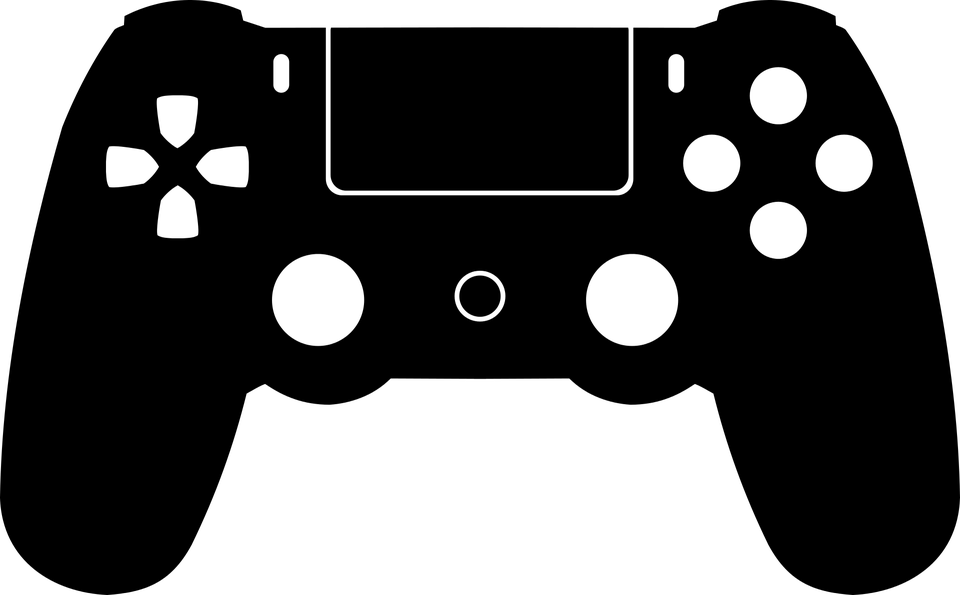 The only reason you might not think this is the best wireless controller for PC is the fact you have to download third-party software to make it work.

Also ranked as the best wireless controller for PC gamers is the Xbox Series X/S. This product takes what people loved about the original Xbox One controller and improves it. The most notable features are the d-pad, which is incredibly responsive, and the new share button that allows you to capture in-game moments with ease.

The best wired controller for PC also happens to be one of the top third-party products out there. It’s not the cheapest controller, but this one gives you a lot of feedback. As well as buttons that click (which adds to the tactile nature of the controller), you can use the Xbox app to refine the settings and improve the feedback.

Anyone that enjoys the way gaming used to be will love the 8Bitdo Pro 2. This controller looks like it was made for the SNES but it’s actually compatible with modern PCs. It offers up to 20 hours of wireless play, but you can also use the USB-C cable. You can also remap the buttons and adjust the trigger depth. So, even though it looks old, the 8Bitdo could actually be today’s best controller for PC gamers.

If money is your primary concern, go for the Logitech F310. We’ve said that the Spectra Infinity is the best wired controller for PC gamers because it offers decent features for a good price. Well, even though this controller isn’t quite as robust, it’s made our list because it only costs $15. So, if money is a concern, this could be your top option.

Nintendo’s Switch controller is often regarded as one of the best ever made. Well, thanks to some clever engineering, it’s now ranked up there as the best controller for PC gaming. Our tip is to use this as a wired controller, so you avoid the issues of reconfiguring it in wireless mode. Do that and you’ll have a sturdy, lightweight, easy to hold controller that’s super responsive.

Fans of fighting games should look no further than the Hori Fighting Stick Alpha. Although this controller is specialized and doesn’t work well with other games, it’s a powerhouse when it comes to fighting. That’s because the joystick and buttons mirror an arcade machine. For high-octane battles where speed and timing matter, this is definitely the best controller for PC gamers.

General FAQs to Keep in Mind

What controller do PC players use?

A lot of PC gamers use an Xbox controller, but a lot of players also use products from Logitech and Sony.

Is a wired controller better for PC gaming?

The best controllers for PC gaming are often wired because they offer faster response times and the battery never dies. Wireless PC controllers offer more flexibility, and, thanks to improved technology, lag times are low. However, if you’re playing a fast-paced MMORPG, a wired PC controller is best.

What kind of controller is best for PC gaming?

A lot of people believe the Xbox Wireless Controller is best for PC gaming. Specifically, the Elite Series 2 is often ranked as the best controller for PC gaming.

So the honest answer is that there is no one controller that’s definitely the best. It all depends on your preferences and requirements. We grouped 10 products that could be the best controller for PC gamers.

Now, it’s your turn to consider these options, and get a grip of the controller that best suits you!