Board games have been around for quite some time now, evolving throughout history and the changes occurring around the globe. Some of the most popular board games have even transcended into the world of video gaming, cementing these titles at the heart of popular culture.

Here are the top six most popular board games and their video game equals, as well as board games that never hit the heights in video gaming.

For many years, popular board games have been replicated on desktop PCs and consoles, some as the same games but on a different platform, and some in the form of completely new games.

They’ve helped digitize family-favorite games on television screens in all four corners of the globe. The finest replicas of classic popular board games retain the feeling of playing off-screen by remaining as true as possible to the game’s roots.

For several decades, board games have been the source material and inspiration for video game developers. However, there is a sense that the balance is shifting in the opposite direction.

There is a growing number of adults that enjoy indulging in tabletop popular board games. With that in mind, we’re also witnessing an era where popular video games are also being replicated in board game form.

What Is the #1 Board Game in the World? 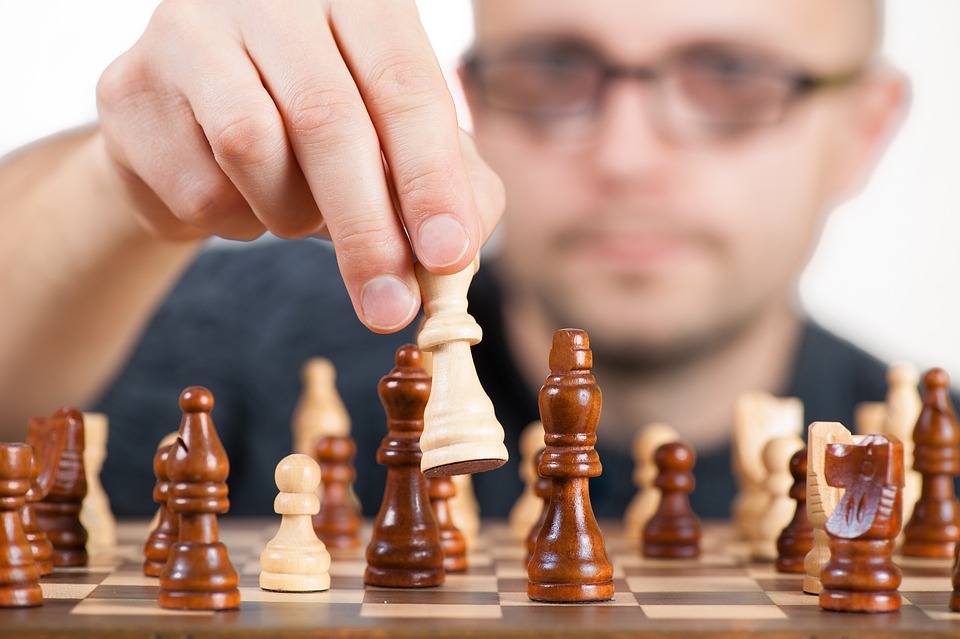 It would appear to be a toss-up between Monopoly and Chess for the most popular board games in the world.

In North America, the chess market is said to be worth $40.5 million alone, with Richest labeling it the highest-selling board game ever. It’s hard to argue given that Chess is a game that’s transcended multiple centuries, with its origins dating back to the 13th century.

However, Monopoly must surely be at the top of the popular board games leaderboard from a commercial perspective. Location-specific editions have proven to be a huge commercial success worldwide. Today, it’s played and licensed in over 103 nations and 37+ languages.

Although we’ll explore the conversion of popular board games like Monopoly into commercially viable video games below, we’ll also demonstrate the lure of video game-themed tabletop games too.

The Most Popular Board Games and Their Video Counterparts 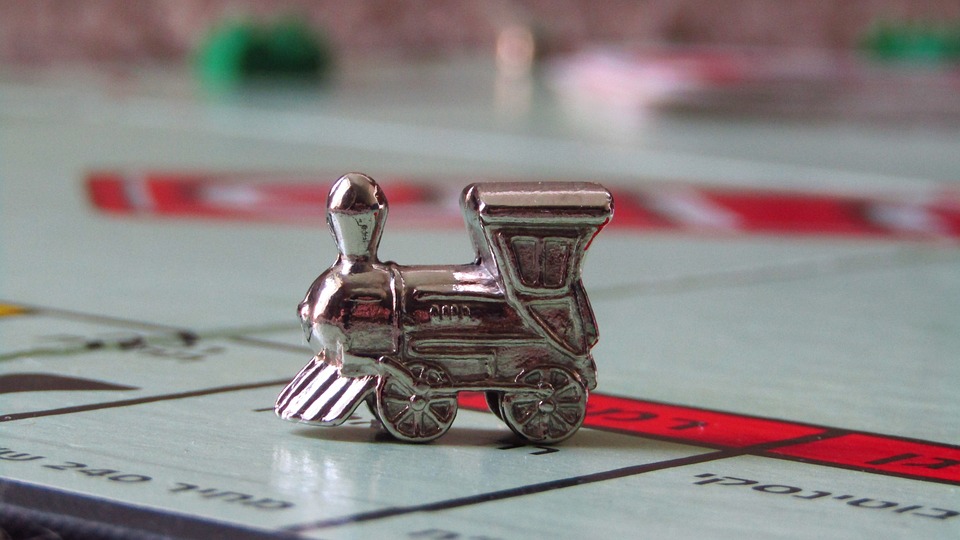 It’s no surprise that one of the market leaders in popular board games would have a plethora of video game variants. Monopoly has had video game versions dating back to 1985, but its Monopoly PLUS series appears to be the most popular in recent times. Available on PC, PS3, PS4, Xbox One, and 360, as well as the Nintendo Switch, this 3D version offers more immersive gameplay than ever before.

Like Monopoly, Trivial Pursuit has long been in the popular board games category worldwide. Considered the world’s best-known general knowledge game, it has been easily replicated on PC and consoles, bringing a fast-paced gameshow-style experience to screens. More recently, a Trivial Pursuit Live version from Ubisoft has enabled friends and family to compete against one another online in real-time. 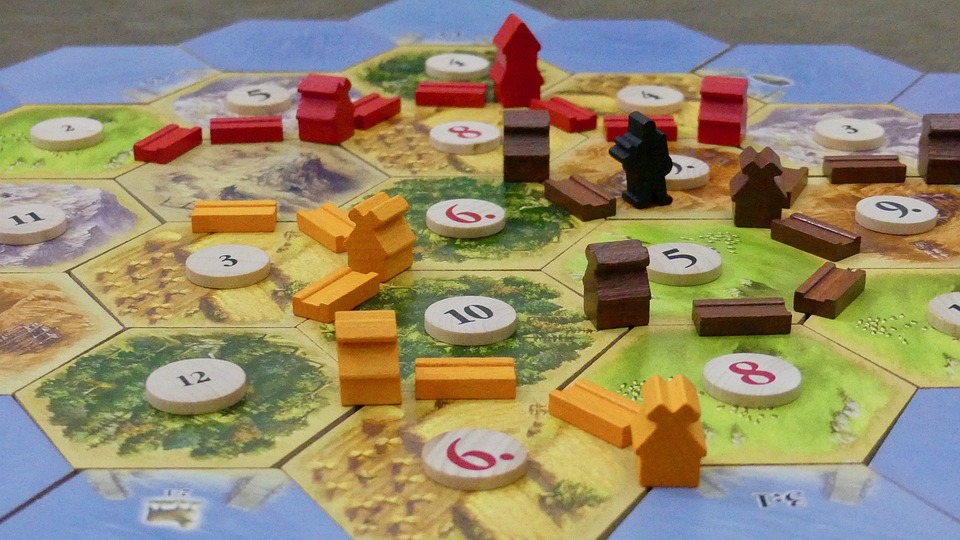 Catan is one of the top multiplayer popular board games that’s transcended continents in terms of its playability. Although it originated in Germany, it has been published elsewhere across Europe and Asia in particular. As of 2020, some 32 million units had been sold of the board game in 40 languages, which explains why Catan has translated so seamlessly to video gaming too. With all of its complex rules neatly packaged in a video game version, it offers a refreshing user experience, complete with multiple view modes of the settlements.

Doom: The Board Game

Doom is a video game that is one of the oldest and most popular franchises worldwide. It became an immediate commercial success upon its release on PC back in 1993. A couple of sequels later and several spin-offs, it’s little surprise that a board game was next on the agenda in 2004. With playable demons and marines, this four-player board game pits players head-to-head in rival groups, each with its own goals and in-game attributes. Although the dice-based battles are rather less gory than the video game combat, it remains true to the original game dynamics. 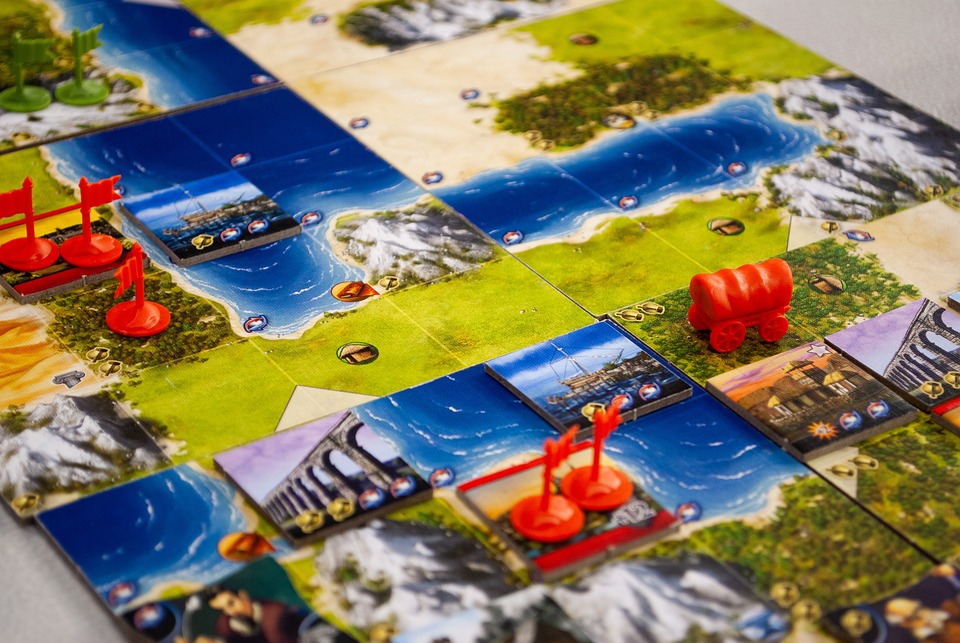 Sid Meier’s Civilization video game series still characterizes turn-based strategy titles to this very day. Such was the impact this franchise had on gamers in the 90s. Next Generation labeled it fourth in their top 50 games of all time back in 1999, harking back to its “complex” in-game variables that give it genuine longevity. Civilization: A New Dawn was a board game released in 2017 that rapidly became one of the most popular board games for adults brought up in the pre-Millennium era. Suitable for up to four players, you’re tasked with developing your own Empire and leaving a mark on history.

XCOM: The Board Game

Sci-fi video game classic XCOM first shot to prominence in 1994. This elite organization, formed to tackle the rising alien invasions on Earth, has since become a hit with tabletop game players too. The board game design was the brainchild of board game designer Eric Lang, with its impressive visuals making it one of the leading video game-inspired popular board games of its generation. Players are tasked with leading the XCOM organization to save humanity against the intergalactic enemy. Players don’t engage in combat within the board game and instead use strategy to carefully plan the use of resources and units, as well as the research and development of new technologies to counter the alien forces.

Cribbage is a strategy and math-driven board/card game that’s existed for many generations. It can be a slow-paced game, particularly for beginners, and with the number of cribbage players diminishing in the real world, it’s no surprise there’s been little appetite for a video game version.

Azul is a popular board game based on abstract strategy. Inspired by Portuguese culture, players use tiles known as “azulejos” to try to make patterns on the board to earn points. Despite its colorful appearance, it has failed to translate to the video game scene thus far.

There have been multiple video game adaptations of the classic spelling board game Scrabble in the last 30 years, but none of them have managed to hit the heights of some of the titles mentioned earlier in this article. Between January 2000 and August 2006, Scrabble was only the 78th best-selling video game in the US and there’s little sign that its ranking has improved since.

Raid: Shadow Legends
Collect 400+ Champions & Fight For Glory
Read more
See all
Insights
Retrogaming’s Growth: The Enduring Popularity of Classic Games and Characters
Insights
What is THE Most Popular Game in the World?
Insights
The Top 10 Gamer Slang Terms You Should Know
Connection lost