Many elements combine to create a memorable gaming experience, but few are quite as important as video game graphics. Sure, the general feel and gameplay of a title might be vital, but the overall look of the game is also very important.

Of course, gaming graphics have been on a massive journey through the years, with some of the earliest titles using only the most basic design elements. 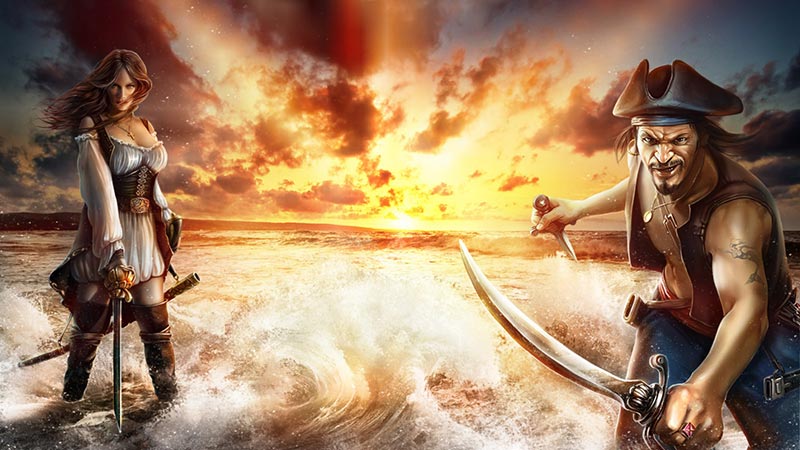 The Evolution of Video Game Graphics

Many experts regard Tennis for Two as the first-ever video game to be created. Unveiled back in October 1958, it was showcased at the Brookhaven National Laboratory during an open house event.

The tennis game was created on an oscilloscope and used extremely basic game graphics. However, it still captured the public’s attention very quickly. In fact, people waited in line to try out the fascinating game.

Of course, video gaming went on to develop extensively in the years after Tennis for Two. Companies soon became household names thanks to titles that took off almost overnight, although that was once again fairly limited when it came to gaming graphics.

However, the evolution of video game graphics has taken massive steps forward since then, and these days almost anything is possible.

Developers can apply all kinds of aesthetics to titles, from 2D cartoonish imagery to much more high-quality, life-like styles. Everything from historical settings to sports stadiums can be rendered perfectly.

How Game Graphics Set the Stage

The evolution of video game graphics is fascinating to consider, but it is also interesting to note how gaming graphics can have an impact on player psychology.

In cinema, filters and color scales are widely used to identify the tone and genre of a film – they give it an individual identity. In the gaming world, this very color scale is what sets the tone for the action to follow. Color and emotions are intertwined, and this is evident in the way that certain colors can change our response to a game.

Consider for a moment the impact that certain color configurations have on our moods. 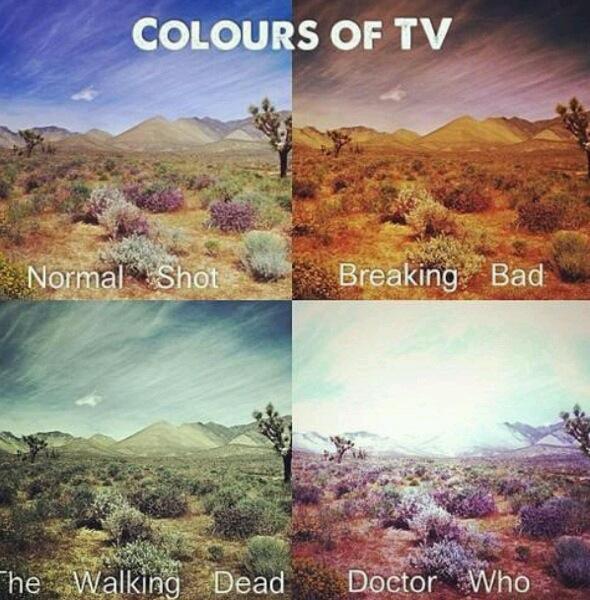 Evokes a feeling of angst, dread, and tension – much the same as deep color variations of orange. The horror genre is peppered with these types of color scales. Monsters, goblins, demons, and all sorts of other abominations often take on an eerie and unnerving glow in deep oranges and reds.

A particularly interesting color in the gaming world, as it often indicates foulness, infection, and sickness.

Cloudy, murky, dusky blues are also unnerving. They instill a feeling of dread and foreboding and are often used in the video game graphics of thrillers. Your sphere of vision is limited when these shades are used, and the thought of the unknown lurking in the background is most unnerving. 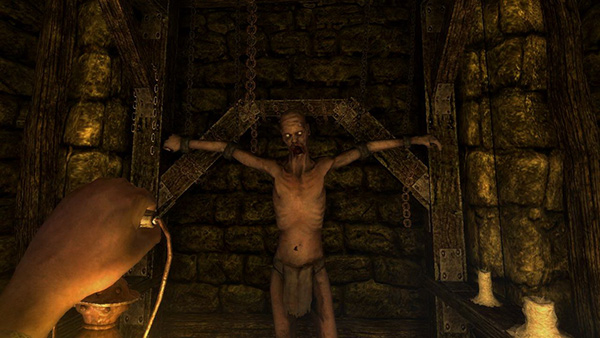 Throughout the evolution of video game graphics, our minds have associated certain gaming graphics and colors with the stereotypes we have listed above.

This has allowed game developers and filmmakers to set the mood by using game graphics to maximum effect. Put simply, blending the right colors together can create the perfect setting.

Interface creation in modern times ranges from the highly complex to the comparatively simple. This is easily seen in the way in which games and gaming graphics are developed today. 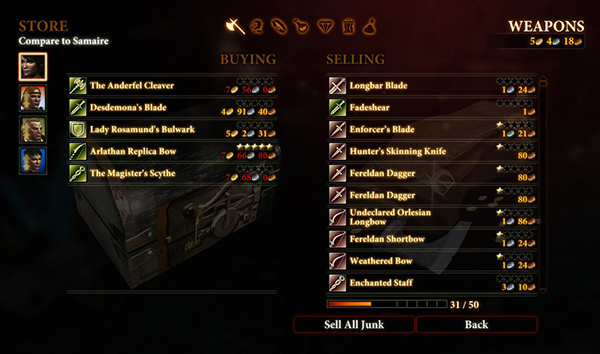 When you're playing mobile games or social games, you will frequently interact with the user interface. If the UI fails to captivate your attention, it has failed in its primary purpose. Player retention is at the heart of all social and mobile games.

The goal is always to use intricate detail when designing an immersive gaming interface. A careful balance has to be struck between pop-up windows and the continuity of flow. 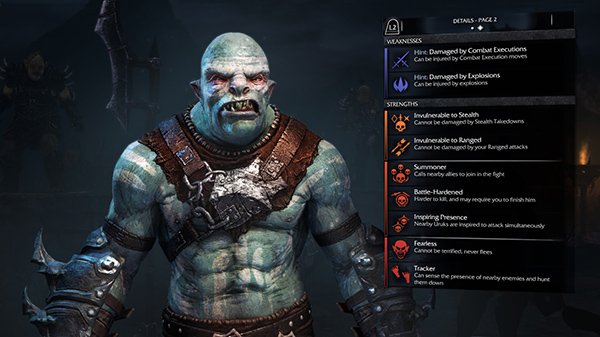 Game designers constantly juggle many elements to entertain, engage, and to keep players wanting more. Each of the in-game elements must serve a specific purpose to retain the loyalty of players, challenge them at every opportunity, and create a sense of community.

The way that pop-up windows are showcased will allow game creators to emphasize the specific details necessary for players to proceed through the game. The specific video game graphics that are used for these pop-up windows also relay certain messages to players. 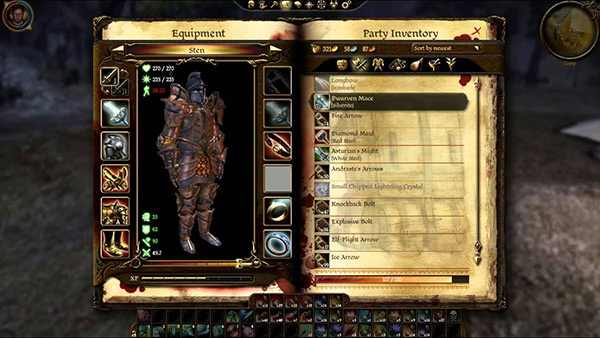 For example, sharp corners and the use of blades, swords, axes, and other weapons in video game graphics portray aggression. These types of symbols and designs are ideally suited to battle-ready warrior games.

In contrast, rounded game graphics such as circular shapes, swirls, and twirls represent tranquillity, sophistication, elegance, and relaxation. These are best suited to fantasy-themed games where elves, gnomes, princes, and princesses roam through a fairy-tale kingdom. 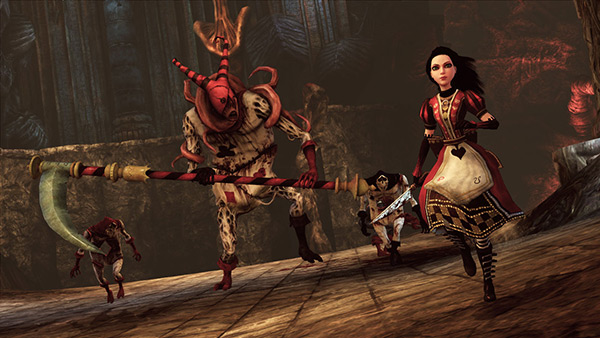 Other in-game possibilities can also be represented by the pair, such as defeat or victory and rejection or acceptance. 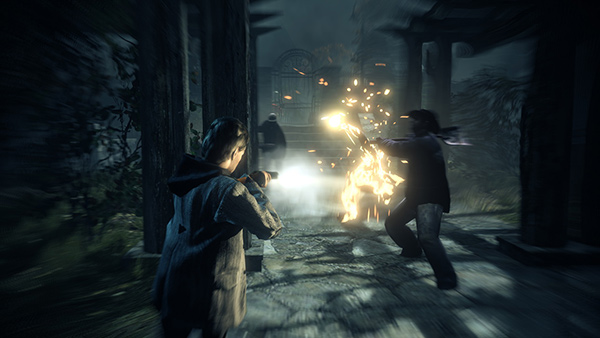 Setting the scene is a vital component of the game, as it determines whether or not the player is absorbed into the gaming world. Of course, video game graphics play a key role in this issue.

By designing the background with attention to detail, players are drawn into the world of the characters they interact with in the game. The use of quality gaming graphics in background design boosts the level of realism and makes it that much more engaging to players.

The evolution of video game graphics also means that they can now be used to create animated backgrounds, which give the impression of ongoing activity in an environment.

In addition, using impressive game graphics to create a character's appearance may be the best possible way to arouse certain emotions in a player. A character who displays fear, dread, or tension will instil certain emotions within players to make them want to help and assuage that character's feelings. The player projects an image of himself/herself onto the antagonist or protagonist in the game. 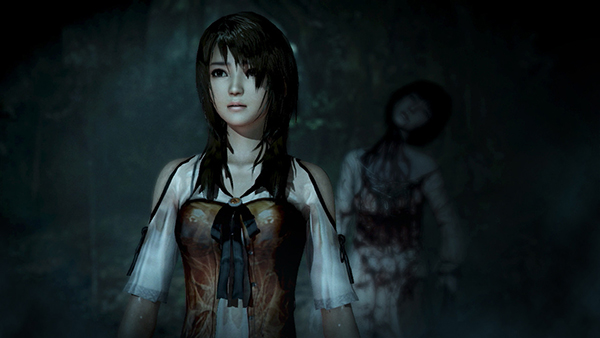 Finally, the importance of text cannot be understated. Text helps to explain in-game assets such as defenses and weapons. Developers need to undertake rigorous testing to ensure that there is synergy between what the character is wearing and using and functionality issues.

It should also gel with the overarching ideas and game graphics featured in the title. 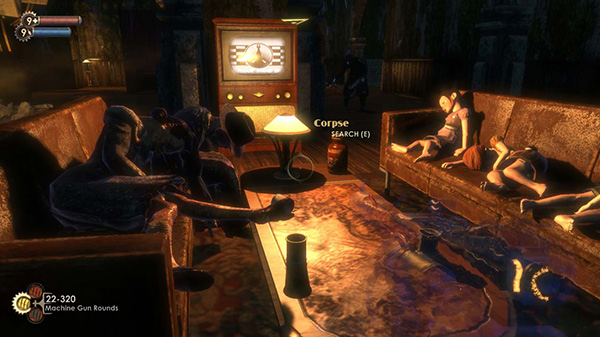 The Power of Video Game Graphics

Gaming is all about interaction, immersion, and emotional connection. Developers use many elements to make this happen, but video game graphics are particularly crucial. Top-tier gaming graphics can create the ideal setting, background, location, and game milieu. 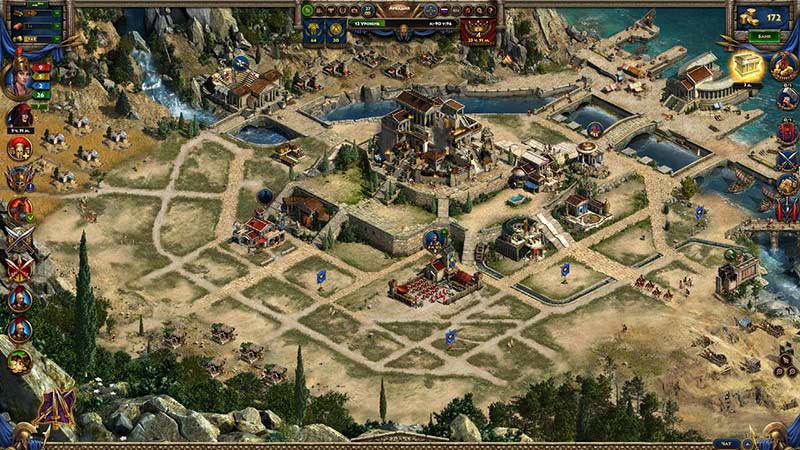 Just How Much Do Graphics Matter in Video Games?

Early gaming hits like Pong achieved massive success with limited graphics. However, these days, gaming graphics play an important role in creating the look and feel of titles. They can generate an atmosphere and a level of immersion that was previously simply not possible.

The evolution of video game graphics has been fascinating to watch through the years and it will be intriguing to see how things continue to develop in the future. Pixel processing techniques that can further improve photorealism, more gate density, and mixed reality are just a few of the exciting, potential innovations that industry experts predict will be available by 2030.