The History of the First Video Games is... Complicated

To know where we are going, we must first discover where we have been.

This is just as true for video games as it is in any other professional field. Fortunately, the video game industry has an incredibly rich and interesting past that can teach us a lot.

In this article, we will tackle and answer some fundamental questions regarding one of the fastest growing and biggest industries in the world: 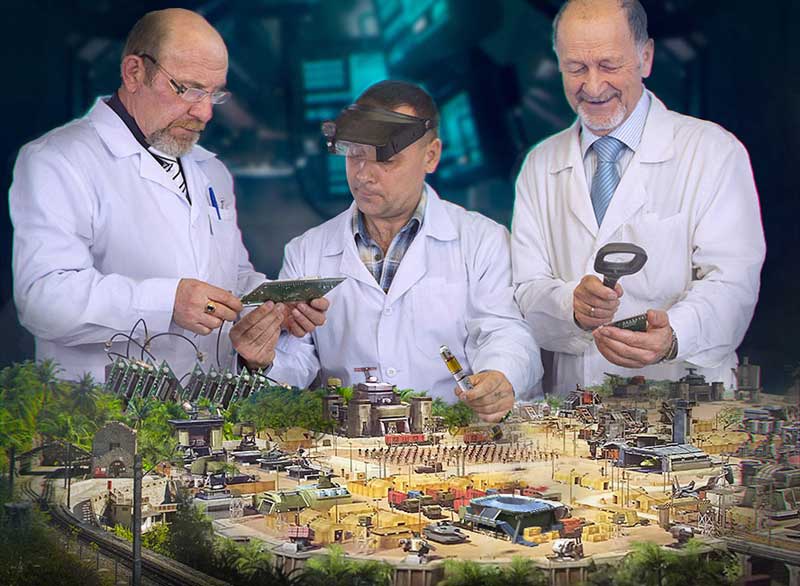 At first glance, you would think the answers to these questions would be quick to find and straightforward. However, like so many others that revolve around "the first of," or "who invented it," you will quickly learn that it is surrounded in mystery and confusion - both of which we’re hoping to dispel as best as we can.

What Is Considered a Video Game?

What exactly is a video game is an important and crucial point when debating the facts and history surrounding the origin of the phenomenon.

The simplest definition of 'What is a video games?' is this:

A video game is anything you can interact with by electronically manipulating computer-generated images on a display screen.

Some would argue that the verb “play” needs to be included in any interpretation of video games. After all, we are talking about a game. However, many modern definitions take into consideration video games can also be viewed as an art form, used to convey a message interactively.

Still, to determine what is the first video game ever developed, we should rely on a much more technical definition. Wikipedia states:

"Technically, for a product to be a video game, there must be a video signal transmitted to a cathode ray tube (CRT) that creates a rasterized image on a screen."

Although this definition may sound complicated, it defines the technical parameters of exactly what was considered a video game during that period.

This is the foundation of what is used to define the first ever created video game in its purest sense.

Today, the definition of a video game is much more encompassing.

Only the most purists among us would argue the point that the vast array of mobile games, or that the virtual reality simulations that have gained an audience on PCs and consoles over the last few years are nothing more than “experiences” and are not technically video games.

In the modern sense, they are video games. However, strict parameters need to be set if we are looking to establish the truth and find real answers.

What Was the First Video Game?

Similar to the debate surrounding many discoveries and inventions, the questions of what was the first video game and who invented it have many different answers.

But if you sift through the noise, you will begin to narrow your results and hone in on a few promising candidates.

According to some, the first video game ever created was Bertie the Brain - constructed in 1950 by an inventor named Josef Kates.

This massive monstrosity of a machine, which measured four meters tall, played a familiar childhood game known as Tic-Tac-Toe and was displayed in the Canadian National Exhibition. 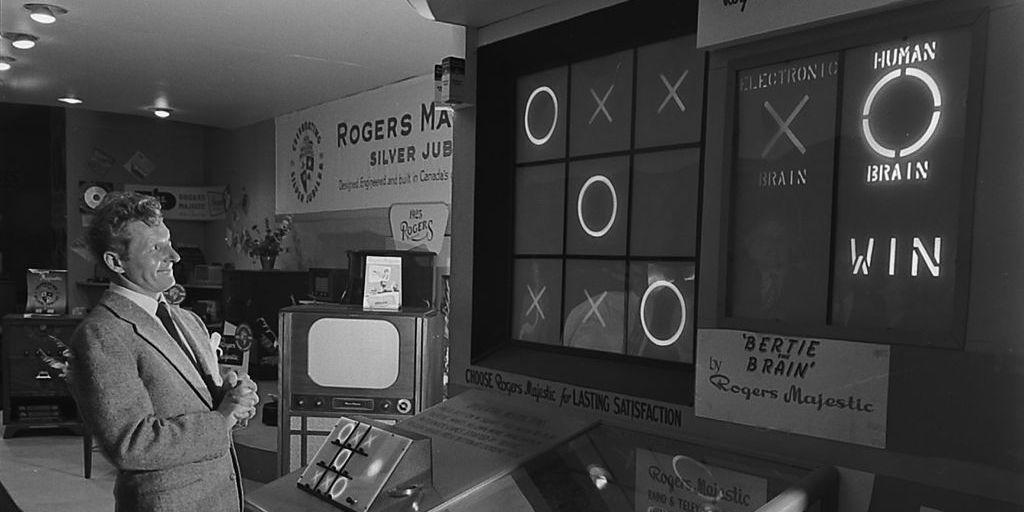 For weeks, visitors to the Canadian National Exhibition were able to challenge the artificial intelligence of Bertie the Brain in varying levels of difficulty, much to their delight. For its time, Bertie was a marvel of technology - something no one has seen before.

Sadly, this piece of our history was disassembled at the end of the exhibition, largely dismissed as no more than "novelty," even if a fantastical one.

We are back to the definition of what is a video game - a definition that Bertie the Brain does not quite fully meet.

Although Bertie the Brain was a crucial part of gaming history, it did not fully meet the exact definition of what a video game is.

This brings us to the next major contender and the one that purists believe to be the first real video game.

Fast forward eight years into the future - to 1958 - and travel to the Brookhaven National Laboratory. There, you will meet a physicist named William Higinbotham.

William Higinbotham, born on October 25th, 1910 was no simple physicist. He already had an illustrious career behind him, having been a member of the team that created the first ever nuclear bomb. 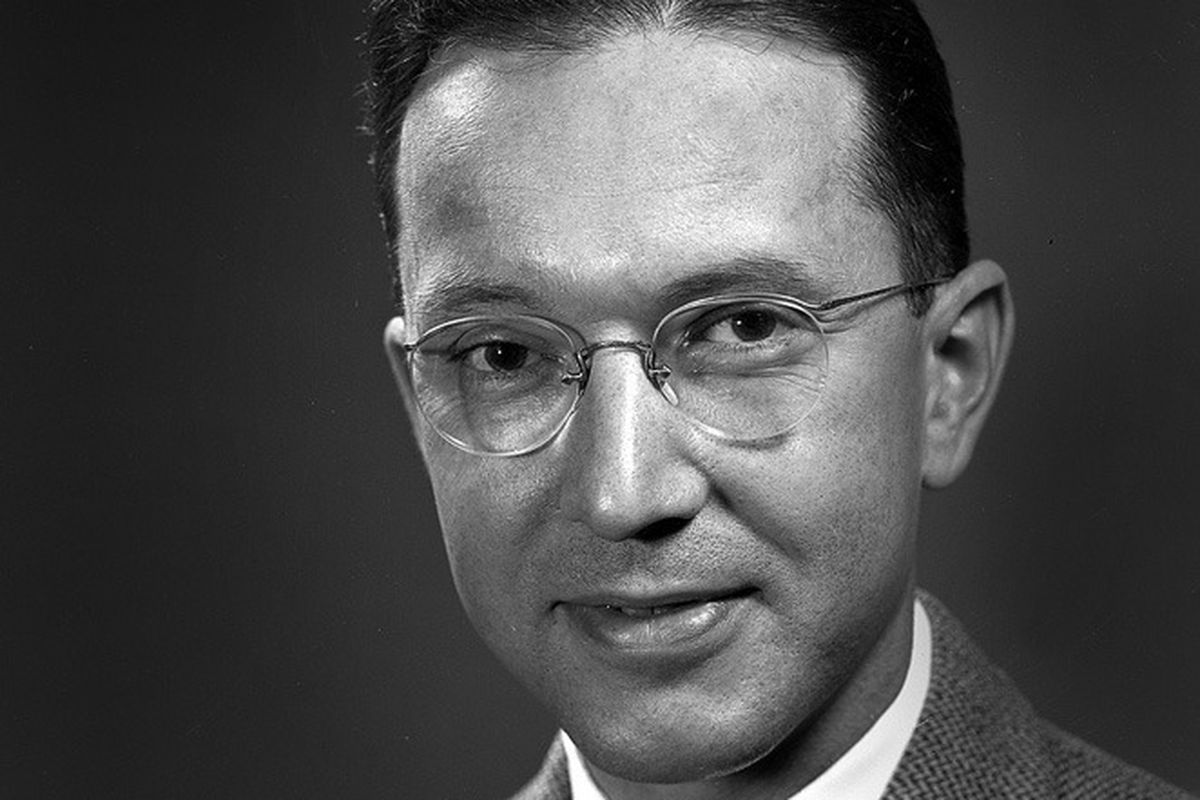 Not many gamers know that the man who practically invented what we today call a video game was also one of the men responsible for creating the most destructive technology this world has ever seen.

It’s an interesting dichotomy, to say the least, one that highlights the brilliance of this man's mind, while at the same time proving that not everything in this world is simply black or white.

Being a part of this team (and the burden that went along with it) stayed with William Higinbotham for the rest of his life and troubled him. That is probably why he became one of the founding members of the "Federation of American Scientists" - a group with the stated intent of using science and scientific analysis to make the world more secure.

Having already been a pivotal linchpin in history, Higinbotham took up residency at Brookhaven National Laboratory in 1947. That is where he came up with Tennis for Two.

In October 1958, Tennis for Two, the first actual video game was revealed to the world. It happens during an open house hosted at the Brookhaven National Laboratory. The first video game, created by William Higinbotham, turned out to be the star of the show, much to the amazement of the attendees and even Higinbotham himself - people lined up to take their turn to play Tennis for Two.

Using a small analog computer, players could adjust two knobs and push a button, which simulated a game of tennis on an oscilloscope. Essentially, this was an early version of the hit game Pong, which will come into existence 14 years later.

The game took only hours to design and was a huge success. Higinbotham was delighted, as his little experiment achieved exactly what he was striving for: livening up an otherwise dull and boring event.

Higinbotham invented video games to show that science isn’t all about war and destruction.

Tennis for Two quickly became the most popular piece at the exhibit, capturing the minds of those who played it, despite its total lack of fancy graphics or complicated controls. Players wrote down their scores and challenges were issued.

Little did Higinbotham realize that day, that he had started a revolutionary movement. A movement that would continue to grow for years to come, eventually reshaping the entertainment industry into what it is today.

Similar to its predecessor, Bertie the Brain, Tennis for Two was largely forgotten after the event hosted by Brookhaven National Laboratory. It wasn't until many years later that the seed planted on that fateful day would blossom and begin to take root.

William Higinbotham, despite being accredited as the father of the first video game ever created, would not focus on this field of study and research. Leaving that venture in others capable hands, he returned to his work on nuclear arms control for the remainder of his career.

Tennis for Two, a pivotal part of gaming history, was sadly dismantled, its parts used in other projects, destroying it for all time and making it another lost relic of the past.

Still, the story continued onward and from that point on, the video game industry would continue to grow by leaps and bounds, gaining momentum as the years passed by.

For much of the remainder of the 1950's and 1960's, the video game industry remained relatively dormant. Slowly but surely, progress was inching ever forward as other brilliant minds would begin to take an interest in what we called today “interactive media.” 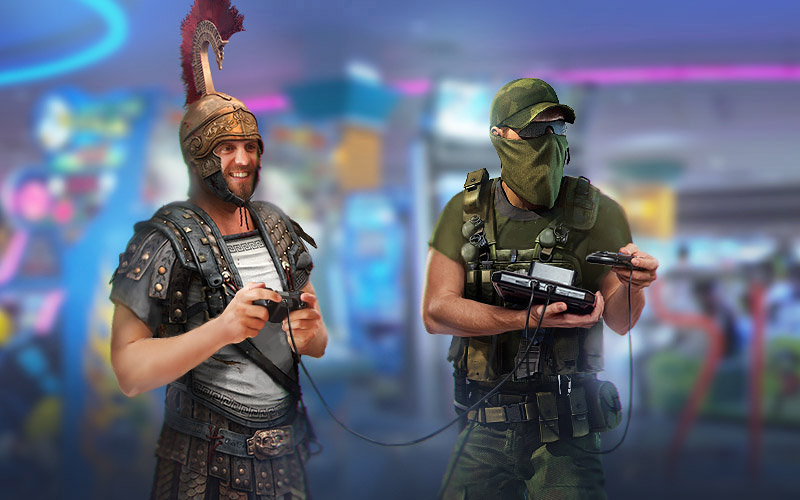 Arcades began to spring up across the world and gave youths around the globe the opportunity to relax, meet and socialize, while at the same time fostering a competitive culture that would push each other (and the industry) to their limits, teaching the value of perseverance, patience, hard work, and practice.

Still, it wasn't until the creation of Pong that the movement truly began to grow by leaps and bounds. Pong was the first blockbuster game that captured the minds of the American public in droves and led to a hyper-acceleration of the gaming industry.

Thanks to Pong, Atari became a household name across the United States, and their video game console a staple item in many homes.

Throughout the years we have witnessed a stunning growth in the gaming industry, as it has grown leaps and bounds over the course of these few short decades, despite several setbacks, as there are with anything.

It is estimated that the Gaming industry generated roughly $140 billion in 2020, a jump from $120 billion the previous year. 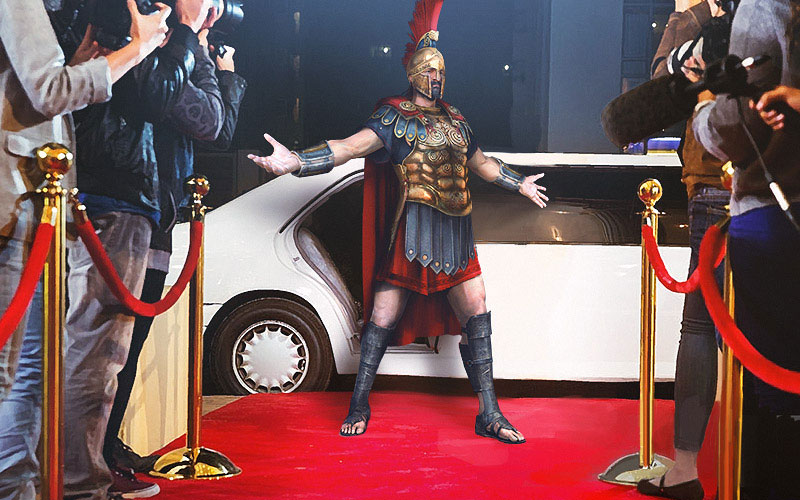 What this means is that the gaming industry has catapulted past other sectors in the entertainment industry, surpassing Hollywood and its other entertainment competitors.

It is hard to imagine either Josef Kates or William Higinbotham, two of the earliest pioneers of this industry, envisioning the future that laid before them, or the pivotal roles they played in creating the largest entertainment industry this world has ever seen, enjoyed by millions of people - video games.