May the 4th Be with You — What Does It Mean & Where Did It Start Anyway?!

Become the Jedi you were destined to be and celebrate in style with everything you need to know about May the 4th Be with You Day!

May the 4th isn’t an arbitrary date on the calendar. Well, in some respects, it is.

However, thanks to George Lucas and the sci-fi community, it has a significance beyond the passing of time. Why? Because it’s also Star Wars Day!

What is Star Wars Day? Why is it called Star Wars Day? And how do you celebrate Star Wars May 4th Day? We’ve answered those questions and more in our guide to May the 4th.

What is the Meaning of May the 4th be with You? 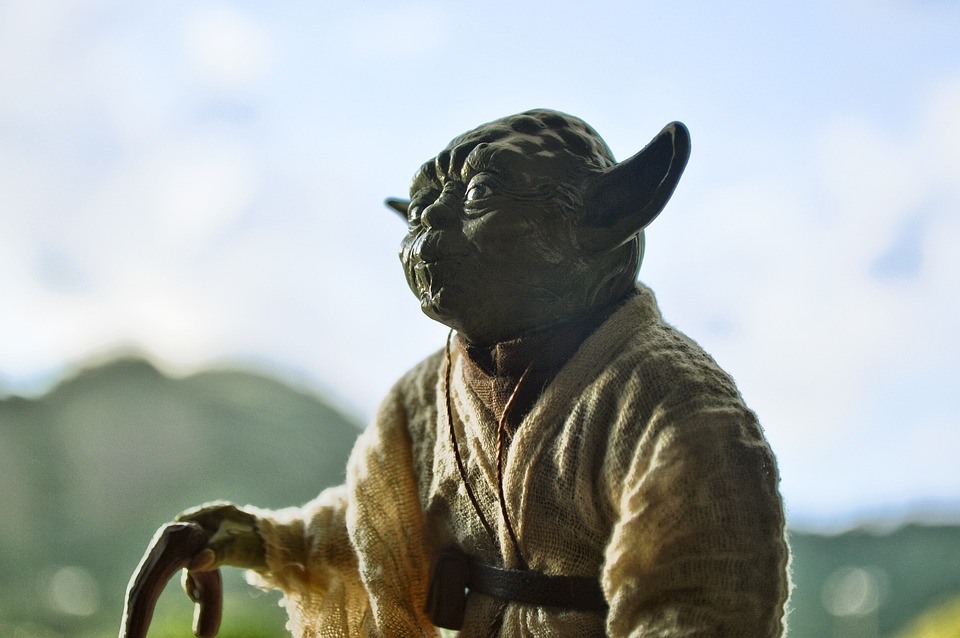 May the 4th be with you is a reference to the immortal phrase uttered by Jedis: may the force be with you. Given the phonetic similarities between the phrases May the 4th and may the force, Star Wars fans have claimed the date as their own.

In line with this, May 4th Star Wars Day is a time for sci-fans, aspiring Jedis, and people from galaxies far, far away to come together. Whether it’s physically or virtually, Star Wars enthusiasts will congregate to celebrate their favorite movie franchise in a variety of ways.

Such is the popularity of May the day and its celebrations, that it’s now recognized by Lucasfilm and its parent company, Disney. This has resulted in a variety of official and unofficial May 4th Star Wars Day events.

Before we explain what’s in store for May the fourth be with you in 2022, here’s a bit about the day’s cultural significance.

Who Says May the Fourth Be with You? The Cultural Significance of May 4th

George Lucas created the original Star Wars movie in 1977. It became an instant hit and, even after more than 40 years, it is still remembered fondly.

With Lucas striking a chord with his tale of intergalactic warriors battling across far away worlds, two subsequent movies were released (the Empire Strikes Back and Return of the Jedi).

At this point, a culture was developing around Star Wars. Action figures and games were being released. Fast-forward to today and the Wikipedia entry for Star Wars describes it as an “American epic space-opera multimedia franchise.”

In other words, it’s an ongoing saga that encompasses movies and more.

In fact, if you look through the franchise as a whole, you’ll find Star Wars collectibles, TV shows, board games, and more. If you’re a gamer, fans of the sci-fi saga have gone as far as to adapt Dungeons and Dragons (D&D) to include a Star Wars quest.

Put simply, Star Wars has become much more than a series of movies and that’s why May the 4th be with you is such a big event.

When is May the 4th Be with You Day?

Well, you don’t have to be a genius to work out that May the fourth be with you day is on May 4th. It’s an annual event that’s been officially celebrated since 2011. However, there were pockets of activity around the world long before May 4th was recognized as an official day.

By 2013, Disney began observing the annual celebration. That’s led to a variety of interesting and entertaining events. From special screenings of Star Wars to fancy dress parties, people are now celebrating May the 4th be with you Day in a myriad of ways.

How Do You Celebrate? 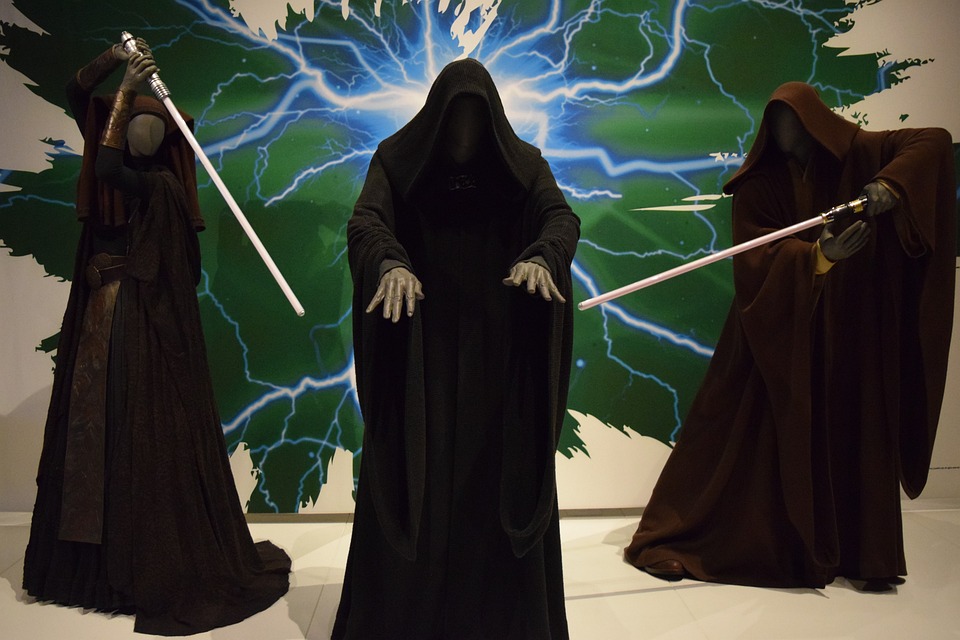 Saying May the fourth be with you is the easiest way to observe Star Wars Day. It also lets people know that you’re a sci-fi fan. However, if your love for Luke Skywalker et al runs deeper, you can take part in a variety of special events on May 4th.

Previous May the 4th be with you days have seen festivals take place around the world, online screenings, and more.

2022-Relevant May the 4th celebrations include:

Learn How to Become a Jedi:

As well as these celebrations, look out for social media meetups and special online viewing parties.

Basically, if you’re a Star Wars fan and want to celebrate May the 4th be with You Day in style, you’ll be spoiled for choice in 2022!

Raid: Shadow Legends
Collect 400+ Champions & Fight For Glory
Read more
See all
Insights
Meta in Gaming: What Does it All Mean?
Insights
The 20 Best iOS Games of 2022: A Look Ahead
Insights
A Look at RPG Games Online: What Makes a Game an RPG?
Connection lost