Strategy RPG Games Bring Together the Best of Both Genres

The lines between RPG games and virtually every other genre are gradually eroding in recent years.

With developers looking to add more depth and personalization to their creations, RPG elements have started to appear in places we usually wouldn’t expect to see them.

This includes deep narratives, leveling, and multi-layered characters which were traditionally the exclusive domain of the RPG genre.

Essentially, we’re living in a post-RPG world where hybrids are the rule rather than the exception. 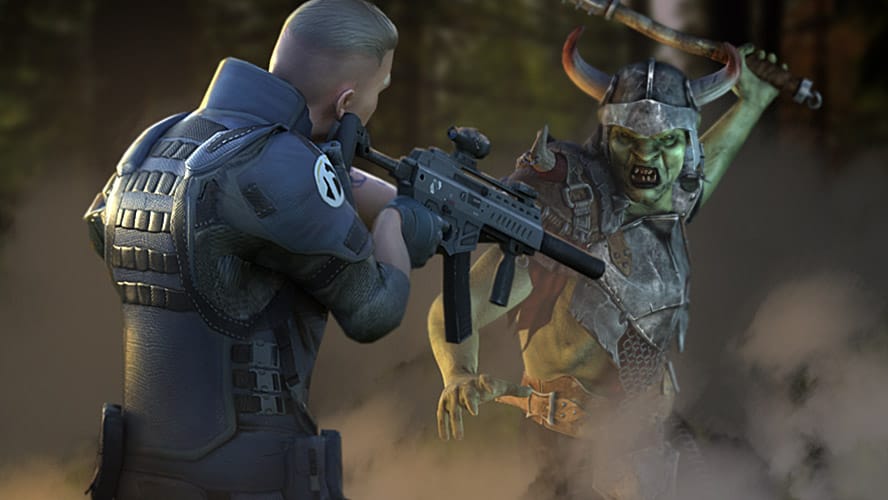 One area where these features have made a move in recent years is strategy RPG games.

Aiming to elevate the genre beyond its aging traditional roots, strategy RPGs such as the Fire Emblem franchise fuse tactics and immersive environments together as one.

One of the most popular games in the series, Fire Emblem Awakening is marked by a dominant storyline that follows an epic battle across entire continents. In typical RPG fashion, all characters can be customized in various ways to suit the terrain and bring some extra depth to the action.

However, unlike your typical RPG, players can’t just hack-and-slash their way through the game. Instead, they must employ a wide array of strategies, tactics, and abilities, as well as learn how to best utilize each character's strengths to overcome the game’s many challenges.

Fire Emblem Awakening is what is known as a tactical RPG.

The Birth of Strategy Role-playing Games

“Cool” as it may be, we’re more interested in the video game variation. Like so many others, the subgenre originated in Japan in the 1980s. Games like The Dragon and Princess and Bokosuka Wars were among the first to lay the foundations for the new genre, called "simulation RPG" back then.

However, it wasn’t until 1988 that this hybrid of strategy and RPG started to take form.

Many point to the strategy RPG Silver Ghost as one of the first fully-formed strategy RPGs. Players were able to use point-and-click controls in a real-time environment to manage and control multiple characters/units. If that sounds like an RTS game to you, you aren’t wrong - that is exactly how it paved the way for the RTS/RPG hybrid.

These hybrids showed that it was possible to create immersive RPG worlds and successfully incorporate tactical elements. The Fire Emblem series then brought the concept to mainstream audiences in 1990, and many of its features have been used ever since.

Throughout the nineties, games like Arc the Lad II, the Farland Story series, Front Mission, and more all help evolve the strategy RPG genre.

As we moved into the new millennium, mobile titles started to introduce themselves into the mix. As the likes of Valkyria Chronicles and Fire Emblem continued to dominate consoles, brands such as Banner Saga were making mobile strategy RPGs into serious contenders.

What we’ve seen over the years is a coming together of strategy and RPG games to form a new genre. Essentially, for those that enjoy making critical decisions but want a more personal experience than that of a detached general overlooking a battlefield, a strategy RPG is the perfect tonic.

Pushing these a step further, the online and games as a service model of modern titles can allow even single games to continue to evolve. From balance changes to new characters, raids, and special features, strategy RPGs are on a never-ending quest to expand.

How Strategy RPG Combines Both Genres Together

From our look at the history of the strategy RPG genre, we can already start to see what makes the genre tick.

Rather than resorting to reflexes or real-time button mashing, the essence of a strategy game is to pick the best moves for the situation at hand. Like chess, each move can have considerable future implications, for good or for bad.

Strategy RPGs don't lose this aspect. The combination of storylines, expansive worlds, and customizable characters have only made these games more immersive.

When you examine the dynamics a little closer, you get to see an interplay between strategy and tactics. As a general rule, strategy refers to an overarching goal, the bigger picture moves that will help you achieve victory. In contrast, tactics relate to the minutiae of a fight, the specific steps you make in a situation such as “use X weapon to target Y with unit Z.”

When a game requires you to focus on an overall strategy, for instance crossing a map using the most efficient course, it leans towards being a strategy game. When you’re required to think about the weapons you’ve got and how to use them in individual battles, this is much more like an RPG. Therefore, when you combine these two elements into a single game, you have a strategy RPG.

Of course, certain games will lean more to one side of the spectrum of the other. What’s more, you should also look out for the following attributes to know if you’re dealing with a strategy RPG:

Team player: If RPGs typically put players in the role of a single character or a small party, and strategy games put you in control over entire armies - strategy RPGs offer a combination of both dynamics.

This dynamic is something that’s often lacking in both strategy and RPG games, which instead focus more on the macro and micro respectively. In strategy RPGs, these blend together nicely in the hybrid genre.

You only die once: In most RPGs, once your main character dies, it’s game over. Load your save file and try again. That’s not the case in strategy games, where you have almost limitless units at your disposal.

Once again, Strategy RPG games offer a sort of hybrid of the two paradigms. Your main character must survive the battle, but the same isn’t necessarily true for the grunts that make up the rest of your party.

This can challenge both strategy and RPG players. Strategy players aren’t used to having to protect a single unit - to them the bigger picture is all that matters. RPG players, on the other hand, aren’t always comfortable with the idea of “permadeath” - losing a character forever.

The tactical approach: Unlike a standard RPG where the action is up close and personal, games in this hybrid genre typically take a step back to look at the action from a more tactical angle. Some strategy RPGs shift to a top-down or isometric perspective when it’s time to fight.

This shift between the character’s perspective and an overhead view might break the immersion a bit, but it helps highlight the strategy elements of the game.

On the other hand, strategy titles often lack mainstream appeal because they don’t offer the level of immersion the average gamer arguably enjoys. That is why strategy RPGs present a more personal perspective when it comes to the story. When a story revolves around a pivotal character - the one the player just so happens to control - the change in camera angles doesn’t harm the player’s investment in the game.

Tactical RPGs make players feel like a general, but unlike in straight strategy titles, a strategy RPG leaves them more invested in the success of certain key player units.

Are Tactical RPG Games for You?

Would you prefer staring at a map and practicing your long-term decision-making skills, or do you want bombastic upfront action that stimulates the senses? These are the options you’re generally faced with when you choose between strategy titles and RPGs.

But with Strategy RPG you don’t really have to choose. This unique subgenre offers the best of both worlds. 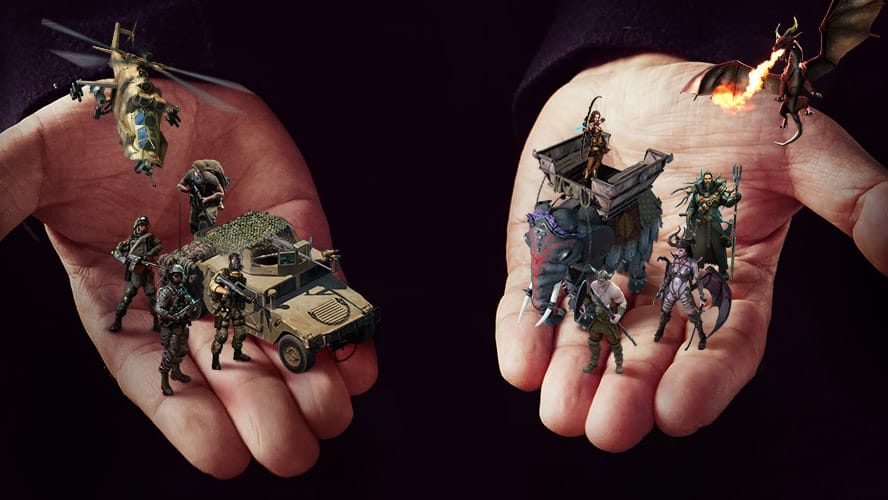 In many ways, fusing RPG and strategy elements together has been a success. For example, Project X Zone was a huge hit, and not just because it combined some leading characters from Sega, Bandai Namco, and Capcom. Because the 2D brawler dynamic offered a familiar setting for casual gamers, Project X Zone was able to introduce tactical battles with relative ease.

True, it depends on each game. Some lean more heavily towards role-playing games, earning the definition of “tactical RPGs”, while others go for a more traditional RTS experience, but with RPG elements thrown into the mix.

But it only goes to show that fans of both genres will always find something to entertain and challenge them when it comes to this genre. They may act as a fusion between key aspects of different genres, but this fusion still allows for considerable flexibility, and the abundance of choice has proven the genre an ongoing hit.

Raid: Shadow Legends
Collect 400+ Champions & Fight For Glory
Read more
See all
Insights
What is Battle Royale? A Beginner’s Guide to Battle Royale Games
Insights
What Are RPG Elements and Why Are They in Every Game?
Insights
Microtransactions and Loot Boxes in AAA Games
Connection lost