The long-awaited Doom Tower is almost ready to go live, and these Update Highlights will include a thorough explanation of the feature. Additionally, we’ll showcase new Champions - both the ones you can win in the Doom Tower and the ones we will release for the coming Holidays - and the updates some underperforming Artifact Sets went through.

Sounds interesting? Then read on!

The Doom Tower is a new game mode that will feature 132 stages (108 ‘common’ Floors, 12 Boss Floors, 12 Secret Rooms) for you to fight through. It will be available in Normal and Hard difficulties, both of which will be repeatable - the Doom Tower resets every 30 days, erasing your progress, Rankings, and rotating some of the Bosses.

Neither Golden nor Silver Keys can be purchased. There is a limit of 10 Keys on both, and it resets at 00:00 UTC every day. However, if you receive these Keys as a reward for in-game activity, they will be available for you to use before the next reset.

Doom Tower Floors follow a classic scheme: your Champions fight through 3 Rounds of enemies, while every 10th floor will feature a Boss fight. These Bosses will be different and their power will scale with the difficulty you’ve chosen and your progress (the Boss on Floor 110 will be much tougher than the Boss on Floor 10).

Secret Rooms will pose an additional challenge as they require specific conditions to complete. Such as using Champions of a specific Rarity, Faction, or Type.

We’ll release a video guide a few days before the update and give you all a unique insight on Doom Tower Bosses, their strengths and weaknesses, and provide some advice on fighting them.

Now, on to rewards! Completing a Floor for the first time will earn you a set reward that cannot be farmed again before the Doom Tower is reset. Beating Boss Floors will reward you with Materials for the Artifact Forge, and each Boss will reward Materials for a specific Set.

Here are the Sets!

2 Artifacts per set. 15% chance to resist Freeze. Has a 10% chance to place a [Freeze] debuff on the attacker (chances increase to 30/45% and 20/30% respectively with more Artifacts from the set being equipped)

In addition to Artifact Materials, you’ll be able to win Champion Fragments by completing Secret Rooms. Remember, you can only get this reward once per cycle (the Fragments will refresh once the Doom Tower resets), so be sure to complete as many Secret Rooms as possible!

These are the Champions who can be collected in the Doom Tower - they won’t be available anywhere else in the game:

UPD: This Champion (Urost the Soulcage) will be in Undead Hordes. We're sorry for the confusion.

UPD: After the patch release, the name of this Champion will be Archmage Hellmut.

UPD: After the patch release, the name of this Champion will be Akoth the Seared.

UPD: After the patch release, the name of this Champion will be Rian the Conjurer.

Every player who completed Floor 10 will get a placement in the Doom Tower Rankings. These are separated into the following categories:

The Rankings are further divided by Difficulty (Normal or Hard). Completing Doom Tower Floors will award Ranking points and increase your standing, much like what you see in Tournaments. When the Doom Tower resets, the game will display a pop-up with the current Rankings to highlight the most successful players.

We’ve updated 8 underperforming Artifact Sets to ensure you have more gearing options for your Champions, no matter whether you are a new player making do with a limited Champion collection, or a veteran seeking new strategies to enhance your playstyle. The changes are as follows:

4 Set: 45% (up from 30%) chance to Counterattack when hit with a critical hit. Has no damage penalty. 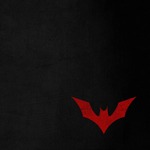 Wow this is going to be awsome!!!! 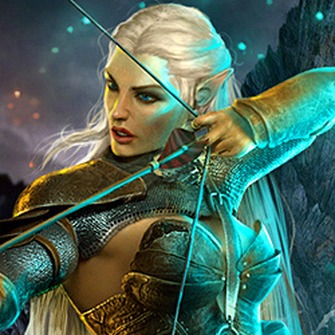 I am waiting Dwarves champions. I could not see again. 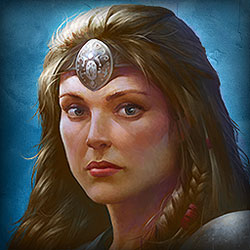 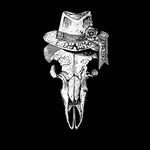 What about the increasing artifacts slots? It was posted on announcements a while ago but no info since... 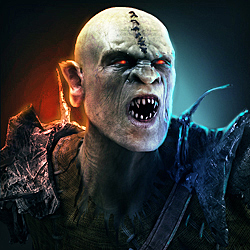 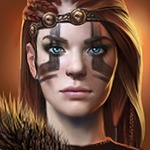 Looks nice so far... I'm interested what kind of Elon Musk, Jeff Besos and Bill Gates only paywall they are going to erect this time to be able to actually complete the stages of doomtower.

the set rebalances are not great - was hoping for more rework instead of just % changes.

Poison could have been a 5% poison or just need 2 piece.

Where are the new dwarves? so hard to get dwarf teams goinf.

Are we getting the artifact storage with the patch?

There's no point giving us new sets and making other sets more desirable when we don't have space for what we already have.

Please stop spamming new champs - it constantly reduces our chances of getting older champions that we want.

A new player now has a much smaller chance to get champs like Skullcrusher or Royal Guard compared to the chances when the game was new.  And every time you add new champs it just makes things worse.

Are we getting the artifact storage with the patch?

There's no point giving us new sets and making other sets more desirable when we don't have space for what we already have.

Please stop spamming new champs - it constantly reduces our chances of getting older champions that we want.

A new player now has a much smaller chance to get champs like Skullcrusher or Royal Guard compared to the chances when the game was new.  And every time you add new champs it just makes things worse.

Unfortunately artifact storage will not be upgraded with this new patch.  Fingers crossed for future updates though 🤞

Looking forward to try it out. For shore I'm gonna love it. Keep up the good work.

It's good to see all the content that is coming in this update; but it is sad that the Battle Pass champs are being given in Doom Tower now. Which means there won't be any Battle Pass now. 😣

Moreover, we'll  only get some fragments per stage, so it will be insanely long to get the champs. Not good. 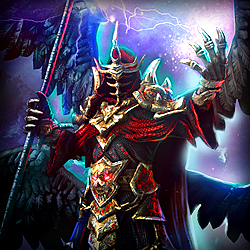 hope new Legendarys can be attained on normal mode Doom Tower too xD.. 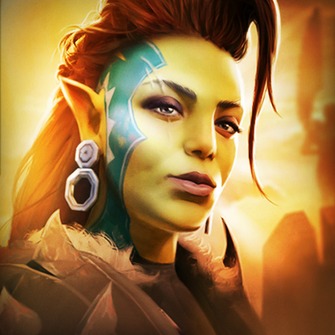 hope new Legendarys can be attained on normal mode Doom Tower too xD..

Thank you for the feedback. Even though we are not expanding Artifacts and Champions Storage in the upcoming release, we're planning to do it later. As soon as our devs share with us some news on this matter, we'll let you know. Doom tower looks great and the new champions are nice. however, we like to see a rebalance or even change skills on old champions would be great.

Quite disappointed in the artifacts rebalance horrible job so much you can do give the player the opportunity to try out all artifacts and make a great mix between them. it should Two-Piece Set  for all artifacts

A stronger and great rebalance on some artifacts  are Two-Piece Set   example :

Retaliation Set: 15% chance to Counterattack when hit  Two-Piece Set goes up to 45%

Avenging Set: 20% Chance to Counterattack when hit with a critical hit.  Two-Piece Set  goes up to 60%

players do not use these artifacts because there are Four-Piece sets and it's not worth it. 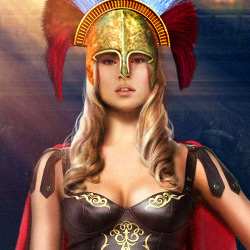 question. why do you stack more champs for factions that already have a lot of champs? why not spread them evenly?

So in patch 3.0 we'll have  10 new champions in game (legendary and epic)... and of those 10.. 0 dwarves!!! FFS why the heck did you put dwarves in the game if you don`t release champions for them !?.. Dwarves are the faction with the fewer champions in the game..