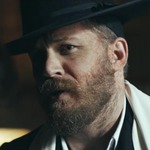 Is there a level you reach where you can relocate your city freely without purchasing the relocation?
Комментарии

It appears the opposite is true - the higher your power and the more rss you have, the more carriages you need.

So may as well bite the bullet, swallow the expense, and move sooner rather than later?

There is a difference in the often used relocating inside a kingdom and the more rarely used permanent relocating/changing to another kingdom.

Relocating a city inside a kingdom always needs one "Relocation" item.

--> Recommendation: Buy the "Runaway's Set, Middle Coffer" in the item shop for gold.

For moving temporarely to another kingdom during an event like War of Kingdoms (KvK) or Order War (OvO) the required items "Invasion" and "Return" are available for free in the event window in a limited number. The return to the home kingdom is automatic after the end of the event.

For moving to another kingdom (permanently, not just during an event!), "Carriages" are required -

...or in the first 14 days of play and before a city has reached level 6 with the free item "Novice’s Relocation" .

"Carriages" for moving permanently to another kingdom are available in the usually needed quantities at the bank for real money (only single ones are sometimes available as a reward for doing monthly quests).

The needed amount of carriages depends on your power ranking in the kingdom where you want to go.

The conditions for moving to another kingdom are:

As it seems the item 'Novice's Relocation' has been abolished. 🙁

The corresponding page in the Throne guide has been removed and the link (above) no longer works (result: 404 error).

The wind of change... - some things change, some not at all. So novices are stuck in the start kingdom until level 21 and they buy the necessary carriages to change the kingdom. 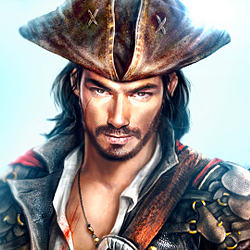