Bomber racial treatment no reflection on MM or NWO 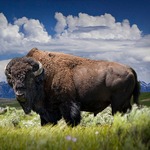 Bomber racial treatment no reflection on MM or NWO

i'm a lover of this game for nearly 6 years

i have seen the best and worst of this game

but as i write this i feel hurt and even feel to cry, coming from a country (Trinidad and Tobago), where the population was made up mostly of Black/African and Indian people. A country that is still young gaining our independence in 1962 from the Great Britain where many of my ancienter were slaves on a farm for years and being pulled from their homes and dragged to the Caribbean to work in the heat and watch their family pulled apart.

when i joined kracken there was a player in it name bomber he never likes me for what ever reason, for 3 years i was in kracken and i had multiple encounter with this player till one day he showed his colors and told me racial comments. when it was time to do something i had no evidence but now i do

a couple months ago bomber and i had a little encounter again, i ask a close friend from titan 300 to raid and fight this player since titan 300 and mm was in bit of a fight, i couldnt touch him because at the time i was in kracken a neutral coalition so he did what i ask and the HEG of MM told the titan player to stop if he had no proof at the time i had none and couldnt let my friend Renny fight without proof but today 2/82020 i got it!!!, the pain i felt readying a comment like this over a game was so infuriating i couldnt stand by any longer

No player should have to go through something like this

THIS IS NOT A REFLECTION ON KRACKEN, RED, MM AND ITS LEADER OR NWO LET ME MAKE THIS CLEAR ONLY ON THIS PLAYER 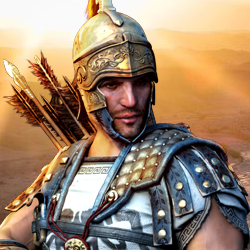 Lets see Plarium do something about this ...I can not believe that somebody would use that language! 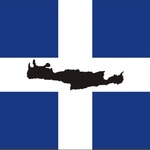 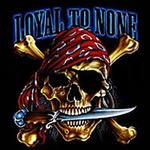 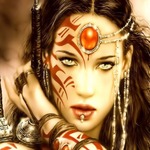 05.08.14
1
I certainly hope Plarirum does the right thing and either suspend his account for a while or drop him

i'm happy all of u support me in this and i hope with all your support on the forum and in game from my coalition and other coalitions, that Plarium will ban such a player from playing this game and keep it a good and fun environment

on behalf of the united states coalition, i'd like to express our support. no one should be the target of racist insults in a game like this. if anyone in my coalition sent such a message, i would boot him immediately.

I live in new york city and we pride ourselves in the diversity of our city. we have a large population of trinidadians in brooklyn. I'm sure nicki Minaj would give him a good whuppin if she ever heard such filth. 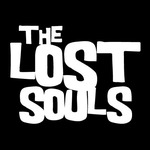 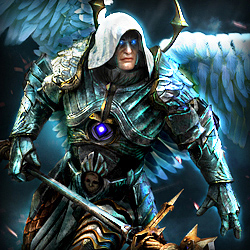 I hope Plarium is Listening to the community of Gamers

Racism creates a divide. Sparta War of Empires is one community of gamers but it doesn’t feel like it if actions are not taken against those that put out racism in any way, shape or form. In this case, it’s been displayed in writing.

This is why we the community of gamers in Sparta War of Empires are making A Call to Action.

Our public awareness through this forum to Stop racism. We the people have to Stand Up for what is right and believe in or we will be bowing down to those things that are wrong and we do not believe in.

As posted from Mighty Hunter

No player should have to go through something like this

I hope Plarirum does the right thing and either suspend his account (Bomber222) for a while or drop him. 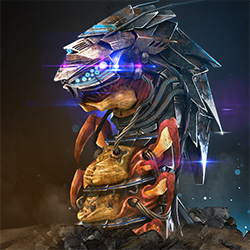 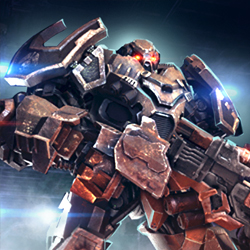 it looks like the insults I received from Bud, a former hegemon of the Losts souls a few years ago. I had transmitted the screens to plarium but nothing was done

you all one person with diff accounts ?

its called the spartan community not standing for something, not alts 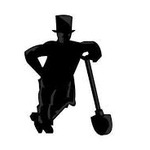 it looks like the insults I received from Bud, a former hegemon of the Losts souls a few years ago. I had transmitted the screens to plarium but nothing was done

Which BUD was hegemon of Lost Souls few years ago? 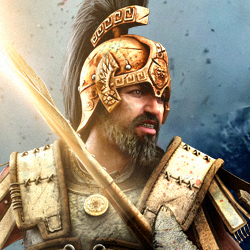 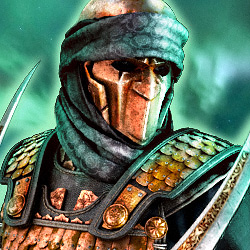 you all one person with diff accounts ?

Knowing how despicable (and plain stupid) he is, it is rather funny to see him complain as though he was extremely offended (which, don't get me wrong, he could legitimately be, because racism is upsetting), while he doesn't mind accusing a teammate who gave him a significantly strong account of using his credit card so as to get his second account booted _false accusation, of course, otherwise it would also be legitimate!, before bullying him with endless attacks for weeks.

"I have seen the worst of this game", he said.
"I feel hurt", he said..
"No player should have to go through something like this ", he said...

Tell me about it !

Thank you for contacting us.

Support Team specialists will analyze the report in-depth. If any violations are detected, they will be handled according to the Policies.

We guarantee privacy to the reporter and the reported player. Thus, we will not be able to disclose the results of the investigation.

Please note that there is no need to reply to this message. We will contact you if we need additional information regarding the reported case.

Thank you for helping us to make the game a better place for every player.

You have to excuse him with all the accounts he handles, and his complete ignorance of persians...

You have to excuse him with all the accounts he handles, and his complete ignorance of persians...