We are back with our regular section of “What are we working on”. This issue is focused on the thing that is still very acute, so buckle up and let's go straight into the anti-cheat system!

As you know, last week, we added the “Report Cheater” button to the game, so that you could report those players that seem to be taking advantage of the methods giving them an unfair edge in battles. First and foremost, we want to thank you for all the reports that you sent us helping, thus, to create a fair-play environment in the game.

So how does this system work? When you report a cheater in-game, the system checks the battles they participated in and, should it find the proof that all or some of those battles were subject to unfair methods of play on the reported player's side, the system issues an account ban for this player for two weeks. So, it is a fully automated procedure. We are in the process of perfecting the work of this tool, but even now, you do not have to worry if you are not using any prohibited means to battle - your account will not be mistakenly banned.

In the next version, we will add a permanent ban (for the players that had been banned for cheating but still continued to play in an unfair way even after the ban), the “Confirm” button for submitting a report, and some other improvements.

We will be providing you with more information on the subject in the future posts of "What we are working on" and other publications in our communities.

We rely on your cooperation in this combat a lot and hope that you, just as much as we do, care about fair play and want all the unfair methods to be removed from our game.

Next up: 2.01 patch release is planned for the second part of September, and we will provide you with some details tomorrow in our Highlights. Follow us not to miss it out!

Have a great day, everyone! 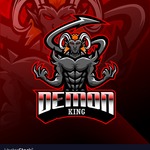 Hey can you give me coin

Hey can you give me coin

Hey, Pilot! That wouldn't be quite fair towards other players, right? 😉 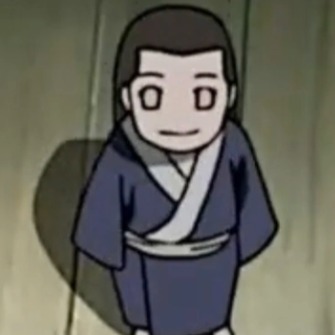 Hey, Pilot! That wouldn't be quite fair towards other players, right? 😉 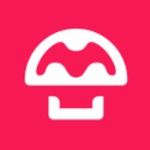 Can you please make Mech Arena A Desktop game?

Can you please make Mech Arena A Desktop game?

We can't promise it now, Pilot. But we might reconsider our plans in future.