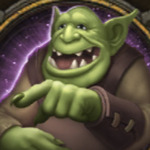 Example 1: This is the cost before the update, and you can still chose this if you prefer.

I do not know what is really going on, other players have raised this issue and responses suggest otherwise.

Irrespective of this, this is not the only thing they changed now, or in the past, and we either like it or lump it, because we seldom,if ever, get them to change their minds, such that what is done is done , and how it will be, till it isn't.

Thanks for this.  I doubt that the change was intended to work this way, if not maybe it will be corrected some year.

The 20% bonus for winning CvC did not get applied so maybe the change was screwed up in more ways than one. 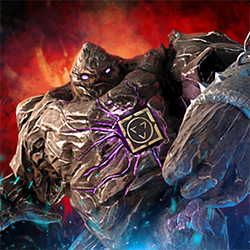 This game needs a creative mind, there is a multiplayer game
in just as a single game  parking fury