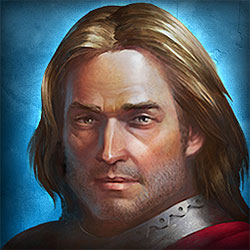 recently two or three new orders appeared in our kingdom 'over night'. How do you move an order from one kingdom to another?
Комментарии 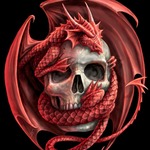 players can move via carts

Orders 'moving' is really just a set of players moving at the same time. 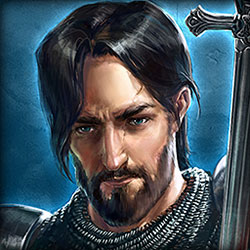 13.02.19
1
If so then the 300 mil each rss limit applies and I guess the citadel is abandoned to start again in new kingdom.  Anyone had experience of this please comment.

Yes, the order is folded, causing the Citadel to be demolished. Or, more usually, a caretaker Master is left behind.

You must leave your Order to cart to a different kingdom. Buying a pack once there obviates the RSS restrictions.

Creating a new order there is trivial and pretty inexpensive.

Creating a new Citadel is only slightly less trivial and slightly more expensive. The biggest time delay is getting all the RSS into the Citadel. With plenty of Citadel boosts to hand, the Citadel appears pretty quickly. [Raising it to the next level is rather more expensive and time consuming.]

It is reasonably common that an order with a group of like-minded team cohesive players entirely cart to another kingdom - for lots of reasons. e.g. Untenable order or players in current kingdom, richer pastures elsewhere, and many others. With such a cohesive team, it can be effected within minutes.

It frequently happens while Towers are present during KvK4 - all the bigs in theatre attacking the towers means newcomers will be much lower in the rankings total, and so their cart cost will be less. 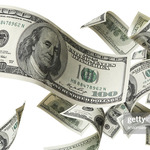 Since you must leave your order to move to a new kingdom, your old stats are left behind (as is) in favour of the stats in the order you join.

If you create an order in your new kingdom, your stats will be zero. 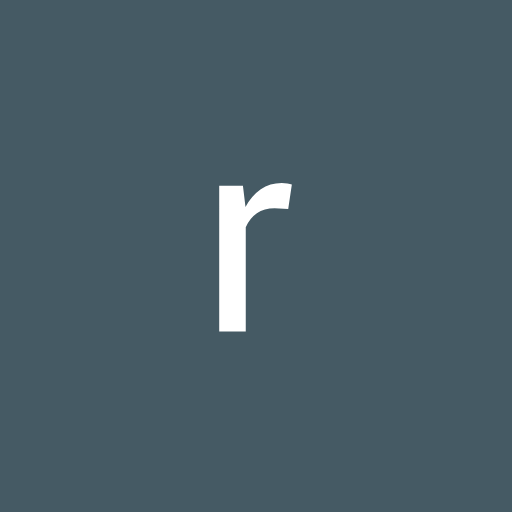 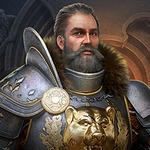 Hi Roy! Please forward this request to our technical specialists through the "Ask a question" button by following the link:
http://support-portal.plarium.com/en/throne-web/faq