War is the supreme craftsman, forging a true masterpiece from hundreds of battles. Ruthless and cool-headed, the Pict fights like a god of war come to earth from above, and is rightly considered the greatest fighter among his people.

By attacking the Pict, you can get the materials of four Invaders — the Canis, Hounds, Serpent and Saracen. By attacking the Pict, you can get various gems, including unique ones.

2
BOY THAT WOULD BE A GOOD COME UP.  LETS KICK HIS ARSE 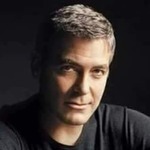 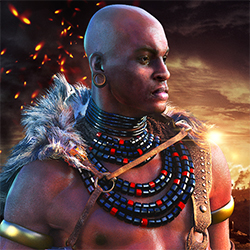