What's the benefit of the player name change bonus? If a player switches clans and uses a name change, will that make it harder for the former clan to locate the player?

What's the benefit of the wax seal?

I have been told that one clansman's shield can provide some protection to another clansman. Is this correct, and if so, is it dependent of proximity? Do you have to enable this, or does it just automatically happen when you put a shield in place?

Thanks for any constructive input!
Comments

The name change bonus can be used to alter the player's name from player_(#'s). It can also be used if a player wants to switch clans and appear as a different person. However, if someone has added you as a contact to their list, they will still be able to find your town even under a different name.

Wax seals can be used once the supreme thing has been built inside a clan's stronghold. They're there to exile Jarls from other clans from the Valley of the Aesir, or the border surrounding the stronghold, which means that if a player is banished their town is removed from inside the Valley.

Storing troops in the mead hall of a shielded clan mate is a common tactic, and it has two purposes: reinforcement of that town when the shield drops, and protecting them when not in use. You can reinforce any fellow clan mate under a shield and as long as that shield lasts, those troops are not able to be attacked. Just click on the clan mate's town, and select the "reinforcement" option from the pop up window on their town. This tactic can also be used to protect resources (many clan banks are permanently shielded to house a clan's resources that are not being used on the stronghold).

I hope I was able to clear some things up for you.

03/31/17
1
Is there anyway to completely change your name, town, hero, etc so that if another player is harassign you they can not find you again? 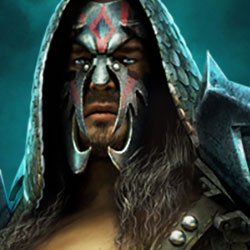 Ofc you can change name,town name, hero name etc. But, as TERAHAWKEYES said if enemy added you to the contact list he'll find you 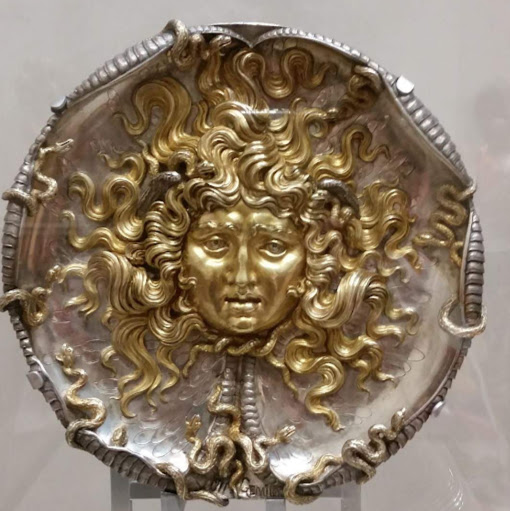 Ofc you can change name,town name, hero name etc. But, as TERAHAWKEYES said if enemy added you to the contact list he'll find you

Even if you block them in the message center?