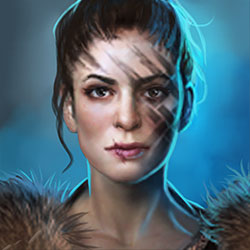 Use some of the new special equipment for massive speed increase.

thats easier said than done. and its still slow.

Its true about the massive build /research build times, but these are a direct consequence of how the game was set up and then added to.

A lot of players bought shortcuts so they had done most of the things to do.

These players needed to be fed and retained,it would have been a pointless exercise to make the new additions quickly accomplished.

All the changes to the game have made it unbalanced and a daunting prospect for new players. 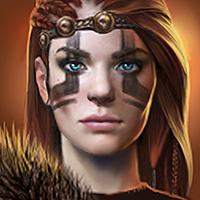 Checkout the special equipment that available.

The quickest one to get is the Sigurd's Hood.