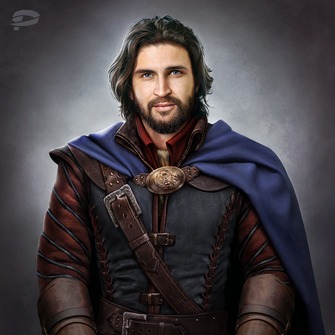 The schedule of events for the next week.

🤺 The Black Inquisitor — from December 14 to December 20


An enemy has hidden in the crowd, thinking that you won't find them. No such luck! 😜

Find out who this arrogant foe is. ❓⚔️ 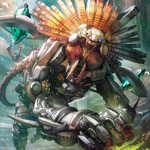 I wiil say my Kingdom sad because taken over by Fluff because he kicked me over trying saying the game was ripping us off in new terminal Platrirum.  but computers make mistakes and I got three hundred dollars back and they really sorry, but one guy in our Kingdom believes that we should be ripped off the game. I want to make him poster guy, but online is the truth, even game with new platform said thank you for Interpol here to fix this us faster, but Fluff hates everyone in the Oldland with Kingdom 117. We'll you not true heart to Kingdom that don't want to burn Fluff then sorry, but saved a lot people from money being refunded and I thought it was appropriated that you should know, but what Kingdom has to grow up under this because he kicked me over saving money to everyone on Platrium because the game was invaded by others. They said all others will be paid, Sorry my lord for bothering you, but Fluff should be dammed.