The corresponding achievement in Vikings is 'The Art of War'

*** Game processes have been laggy, be prepared to wait 2 or 3 days extra before you see the Achievement awarded to you. ***

Some images captured, or posted in Discord :

Thank you 'Arsenal' and others for reporting! 👍

- trigger is expenditure of boosts, so once activated you can begin accumulating for the next level. So, don't open Lord's Coffers until new level awarded.

[Check Discord  for help with which streets within which boosts are dropped. Much discussion, expertise, and charts, have been mentioned, there.]

One boost and gear drop chart was mentioned here...

...use this and scroll down:

So I could recognize changes on boost drops, from that:

The range for a certain gear type is from the ingame drop windows of the buildings. 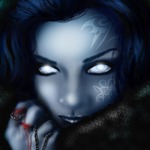 War Devote LVL 6 has 30% Boosts of Attacking; Health and Defence. Your List shows 35%. 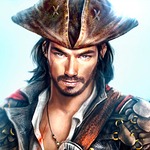 I noted it and it will be actualized with the next release. 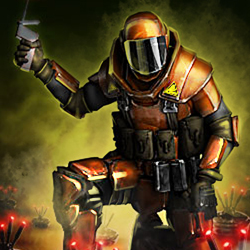 You have shared very useful information with us. I want to buy a pack and for that I am searching for it which one would be cheap and better. I have completed my assignment by taking help from Edubirdie only after finding out that is edubirdie legal and now I can pla y games all the time. Otherwise, my parents aren't allowing me to play games.

Hey @Umbra. Vikings.help  is showing levels above 10. Do you have any updated charts showing  Throne equivalents?

@KizzyDavis: Sorry, I don't serve informations about offers from the bank. 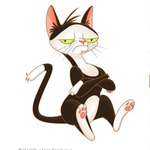 Umbra, I can confirm that 70 for lvl7 is enough.  I just got it and I definitely know how many boosts I used because I keep a careful record for this achievement due to keys being so hard to come by 🙂

Thank you TatyanaF, for your confirmation.

I changed it in my table and it will get updated with the next release...

Umbra, 90 boosts for lvl8 is confirmed. Just got it and I kept careful record