To rally forces, we have introduced the Undead Boss Tournament. In this new Tournament, you attack Undead Bosses by sending a Team of up to 4 Champions in regular attacks or on Undead Boss Hunts. Inflicting damage on the Bosses will earn you Tournament Points and Rewards!

Undead Bosses are powerful Undead Enemies that are active during the Undead Boss Tournament. They are active one at a time, for 24 hours each.

When building your Team, you select one Champion as the Team Leader, whose Critical Strike Chance becomes that of the Team. Each Undead Boss may have a weakness to certain Champion Types or Elements, so build your Team accordingly.

In addition to regular attacks, you can also send your Team on Undead Boss Hunts. Note that if you have Champions out on an Undead Boss Hunt, you will be unable to engage in Hunts or attacks against regular Undead until the Hunt is over.

When beginning a Hunt, you set an Attack Limit. Your chosen Attack Limit will determine which, and how many, Resources you’ll need for the Hunt (such as Energy and Recharge Items).

The maximum to which you can set your Attack Limit is determined by the following:

- The maximum Energy you can have (after accounting for Resources like Recharge Items).

- How much longer the Boss is active for.

- Your Paragon Status if it's at Level 10 or above (this increases your Team's Movement Speed, letting you attack quicker).

All the required Resources will be taken from your account when you start the Hunt. However, if the Hunt is stopped at any point, Resources that were not used for attacks will be refunded to you.

When this Tournament is on, you will earn Tournament Points as you inflict damage on the Undead Bosses. The Rewards you can earn are as follows:

- Tier Ranking Rewards: Rank at the top of your Tier to claim these exciting Rewards.

Each Undead Boss will be active for 24 hours before being replaced by the next. 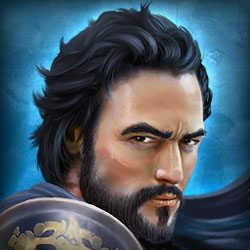 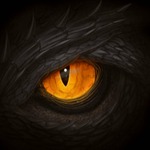 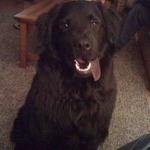 Nevermind, I see all the energy is credited after the undead boss hunt is complete.