The difference between a Challenge and a War 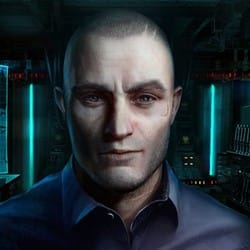 The difference between a Challenge and a War

Do you and your Combine know the difference between a Challenge and a War?

Here is what you need to know to be the wisest Commander in Zandia!

- the restrictions for attacking Mining Complexes do not change;

- there is NO way to cancel a Challenge once your opponent accepts it.

- the restrictions for attacking Mining Complexes are lifted;

- lasts until one of the Combines cancels it;

- if a War is cancelled, Combines remain in the state of war for another 3 days;

- if Combine A requests to end the War, but Combine B doesn't reply to the request, Combine A has the ability to cancel the process of finishing the War and continue it further.

- if Combine A requests to end the War and Combine B confirms it, the war will end.

During a Challenge or a War, your Combine can earn points for the following actions:

Attack first and don't cede an inch of land!