A new Raid Update is nearing release, so here we have a recap of the things that will be included. Most importantly, the first batch of new Clan Features will go live, including Clan Levels, Clan Quests, Clan Benefits, and even a Clan Shop! We know that’s something you guys wanted for a while, and we’re happy to deliver. Read on to find out more!

As of Update 4.50, every Clan in Raid: Shadow Legends will have a Clan Level. These Clan Levels can go from 1 to 20 and will be essential in determining Clan Benefits and some other bonuses available to the Clan in question.

Increasing Clan Levels requires Clan Experience (or Clan XP), which in turn can be earned by:

Other means of earning Clan XP will appear in the future, but that’s what we have for 4.50!

Clan Quests are special missions that the Clan gets every week. Each player can only take 3 Clan Quests per week, but there is no specific order in which they have to be completed. It’s important to remember that once a Clan Member has claimed one of the Quests, it will be assigned to them, and no one else will be able to take it until the reset - so be sure only to take Clan Quests you know you can and will complete. Ideally, talk with your Clan to coordinate to achieve the best results.

The number of available Clan Quests depends on the Clan Level, but they will always be broken down evenly into three difficulties: Basic, Expert, Elite (available from Clan Level 5). This way, even new players will be able to help their Clan grow. Just be sure to complete your chosen Quests before the weekly reset because progress doesn’t carry over.

Each player will receive Clan Gold for completing their quests, which they’ll need to purchase items in the Clan Shop. Furthermore, once 30 Clan Quests are completed (counted across the entire Clan), the Clan will get a certain amount of Clan Experience.

All Benefits are tied to the Clan Level - the higher it is, the more bonuses you and your Clanmates get to enjoy. Here’s a list of Clan Benefits that will be available:

Clan Shop will feature several slots with various valuable items that you’ll be able to purchase for Clan Gold. As mentioned above, your Clan will unlock more slots as it levels up, which in turn will give you access to even better items.

Each slot in the Clan Shop will have a pool of items that can appear there - you’ll be able to view that pool at a tap. The Shop resets once per week, simultaneously with the Clan Quests, and the items will cycle at random. Keep in mind that all Clans will get the same set of Clan Shop items after the reset so that no one will get a luck-based advantage.

Each item in the Clan Shop will have a purchase limit, meaning that you can only buy it a set number of times before the Clan Shop resets. This limit is individual to each player and carries over even if that player changes Clans.

We’ll release a dedicated video to explain this new feature, so keep an eye out for in-game news when that happens if you want to see a more detailed breakdown!

We’ll be making changes to the 271+ Days section of the Daily Login Rewards and include guaranteed Champions to the mix. Namely, the Rank 5 Chicken and the Sacred Shard will be replaced with Champion Fragments. The first Champion you’ll see is Cleopterix - a Skinwalkers Legendary - who will make a great addition to your collection. It will take 4 months to gather enough Fragments for the Summon, and once you’ve done that, another Champion will take Cleopterix’s place in the Daily Login Rewards.

That's it for now! Have a good day and happy raiding! 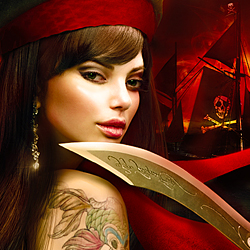 When are you going to add the "Raid card" feature for those of us that play only on a PC? 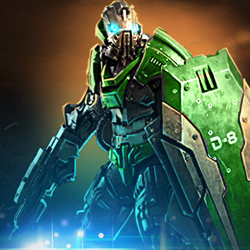 "We’ll be making changes to the 271+ Days section of the Daily Login Rewards and include guaranteed Champions to the mix. Namely, the Rank 5 Chicken and the Sacred Shard will be replaced with Champion Fragments. " Are you kidding me?

Don't get rid of the 5 star chicken and sacred shard.  It is hard enough for the F2P or low spend community to level up champs and have access to sacred shards.

I rarely get sacred shards as it is, and i 2 key NM CB.

Namely, the Rank 5 Chicken and the Sacred Shard will be replaced with Champion Fragments.

Hello, RAID, are you OK? The one of the fewest option to F2P gamers earn *5 Chicken and Sacred AND you want to take it away? This is very very poor decision. 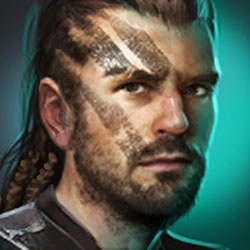 I already have Cléoptérix .... No interest, why not create a new hero to satisfy everyone as in DT .. And if not still no duplicate system ... So still not 1 euro in the shards of my go. Give and take.

What? You could have picked anything to replace in the login rewards and you choose the two most valuable items? I'll be collecting fragments from where you just kicked us all in the teeth.

I mean guys come on! the 5* chicken and the sacred are the two top tier rewards for endgame (longtime)-players. you take those away and give fragments???! that we need to collect for 4 FOUR! month?! and then even get a more or less useless champ?!

Plarium 2021- " We screw over our community on a daily base" 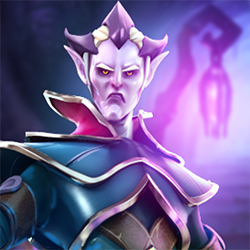 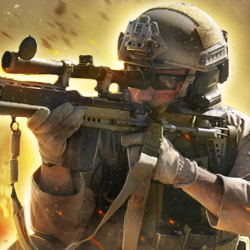 So what you're telling the player base is that over a 4 month period you're "giving" them a champ VS FOUR SACRED SHARDS and FOUR Rank 5 Chickens?

Who came up with this idea? Seriously, who?

I'd rethink this plan Plarium. 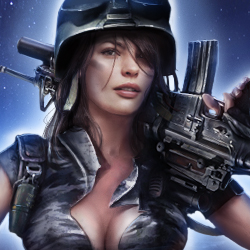 You take away the best daily rewards, for fragments over 4 months ????

No more for a totally useless champion 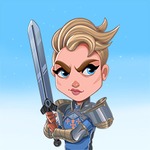 Please don't replace the 5 star Chicken and Sacred.  It's always one step forward, 2 steps back with these decisions. 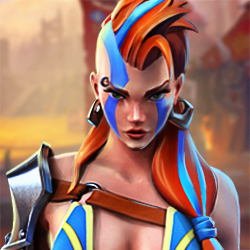 Please do not remove 5★ chicken & sacred shard for god's sake.
It would be much ideal to replace the type & substat charms instead; for they are pretty useless & absolutely "not worthy enough" to be called login rewards.

How about in the Clan CvC event you add 3v3 battles vs the opposing Clan. Clan Rumble. Limiting sacred shards, what do you have in mind to get new players to summon legos with ? Might be good for your business plan but not the brightest idea that you guys have had.

We’ll be making changes to the 271+ Days section of the Daily Login
Rewards and include guaranteed Champions to the mix. Namely, the Rank 5
Chicken and the Sacred Shard will be replaced with Champion Fragments.
The first Champion you’ll see is Cleopterix - a Skinwalkers Legendary -
who will make a great addition to your collection. It will take 4 months
to gather enough Fragments for the Summon, and once you’ve done that,
another Champion will take Cleopterix’s place in the Daily Login
Rewards.

but i understand it you will  get more money from buying sacred shards...

Take away the 5* chicken and the sacred shard to get fragments for a champ which takes 4 months to get? Are you serius?? Now we miss out 4 sacreds and 4 5* chickens for that champ. REALLY Plarium? 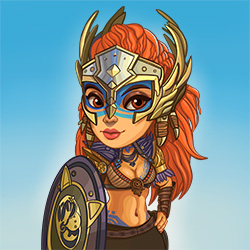 Yo i need scared shard for summoning event. Double lego tome or just remove daily login. Go and got money from youtuber, they have 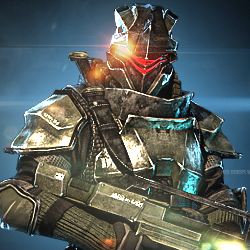 oh come on. we don't want your "guarantied" champion. I like the sacred shard and 5* chicken better. I get maybe one sacred shard from UNM each month, and it is not enogh. leave it be.

and every 4 month? what if I get that chmpion in that 4 month. now I get another duplicate. 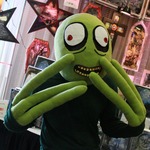 So you're removing the two things endgame players actually want from the daily login rewards and replacing them with champion fragments for a champion we may already have?? What the hell is wrong with you??