Update! The fight is heating up 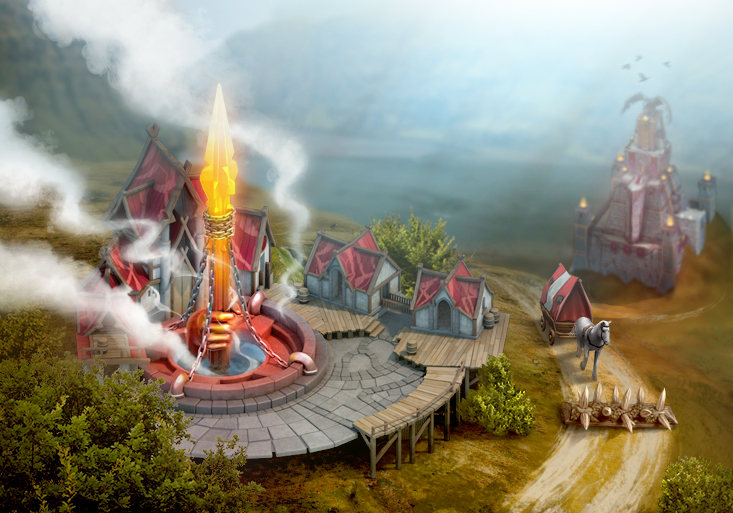 The Viking world has a new challenge for you! Can you still emerge victorious in these new circumstances?

A new rule for global Competitions

Restoration of the Supreme Thing's function

Exiling strangers from the Valley of the Aesir is no easy task. That's why a new restriction has been introduced: if you or one of your allies has used the right to exile someone, you have to wait for a while before you can force another impudent trespasser to leave your sacred lands.

Sending convoys to the Stronghold during a siege

Nothing should distract Vikings from defending their Clan's Town! Now, you can't send resources to the Stronghold if it has Siege status active. You also can't activate Siege status until all convoys have returned from the Stronghold.

The North tests you with more and more difficult trials every day. Pass them with honor!