Interview with the best Jarls 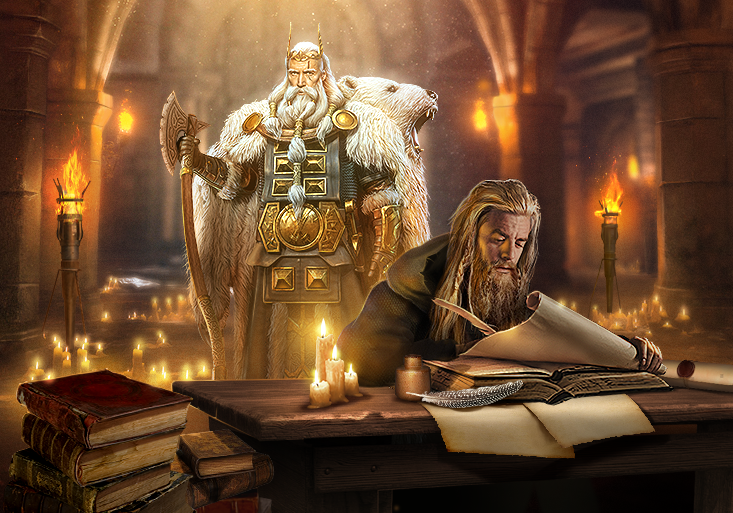 The world of Vikings: War of Clans wouldn't be half as captivating without stories of fierce battles and great warlords. If you only recently donned your chainmail and took an axe in your hands, you will definitely be interested in learning how the best Jarls climbed to the pinnacle of glory.

The day the gates to Jotunheim opened for the first time, many warriors rediscovered Vikings: War of Clans all over again. No wonder, since they got the chance to become the King and thus prove their supremacy in the North! Monster Rat told us how difficult it was to win the first Battle for the Throne.

Many battles are won not with a frontal attack, but thanks to a cunning plan. They say that there are some traps that nobody can escape from. Jarl WAR MÖRDЕR knows this better than anybody else.

However, Vikings don't just live for war. CIM, the diplomat from the RPI Clan, told us the secret to combining participation in our community with raising a child, traveling frequently, and volunteering.

In Vikings: War of Clans, every warrior has a chance to win glory. Will your name go down in history? That all depends on you!