A Small Band Turns Into a Formidable Force

In the new lands of Ubeveberg a new clan has risen. They go by the name Vikings and Power, and they are a rising star in a young land calling out for great men and women to shape and mold its destiny.

Led by a fierce and noble Chieftain, Atuatuchi Adger, this small band of warriors came together more out of their desire for protection from the wilds than anything else. 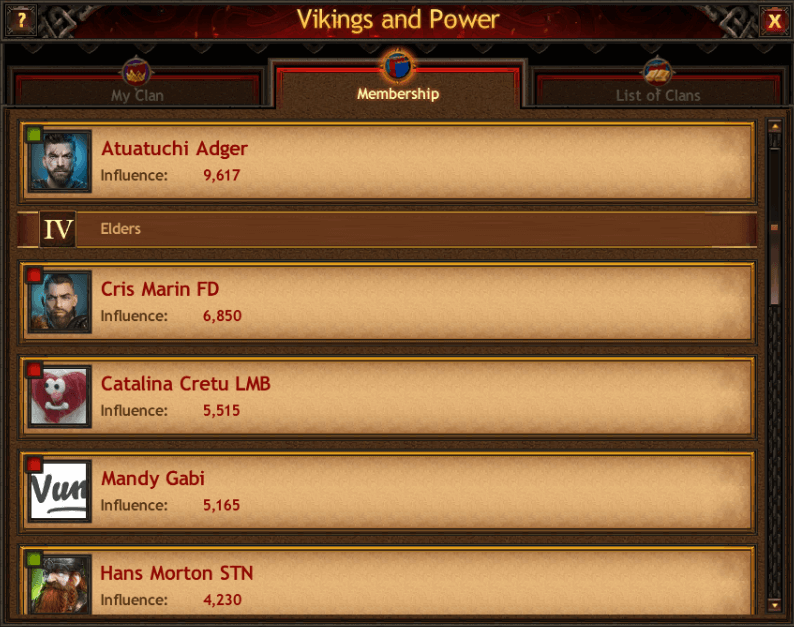 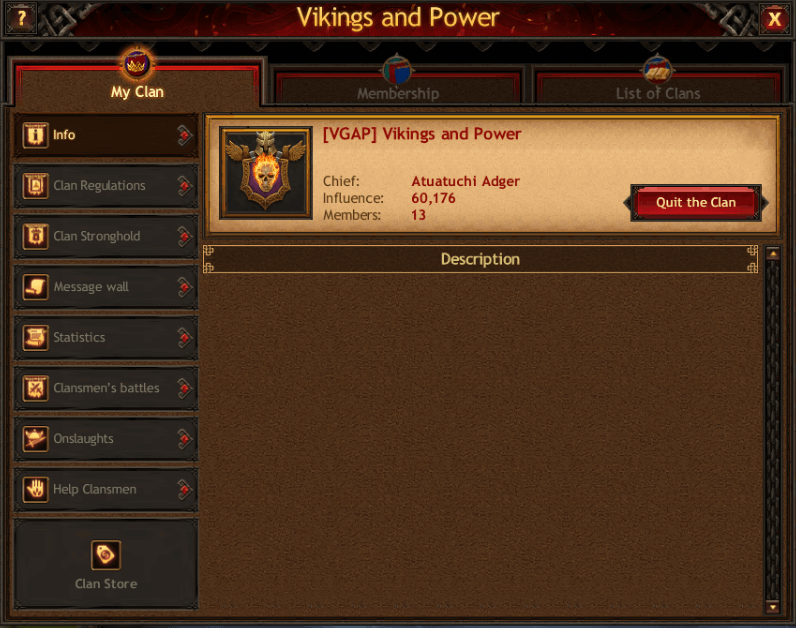 Numbering only thirteen, this small band of warriors huddled together and began to plant their roots in the new lands of Ubeveberg. It was here that they would make their stand and plant their flag, hoping that their nobility and honor would attract other like-minded Jarls to their ranks.

This is exactly what unfolded: their reputation as fierce fighters spread, and more and more warriors traveled to their territory in the hopes of taking up their crest and name. 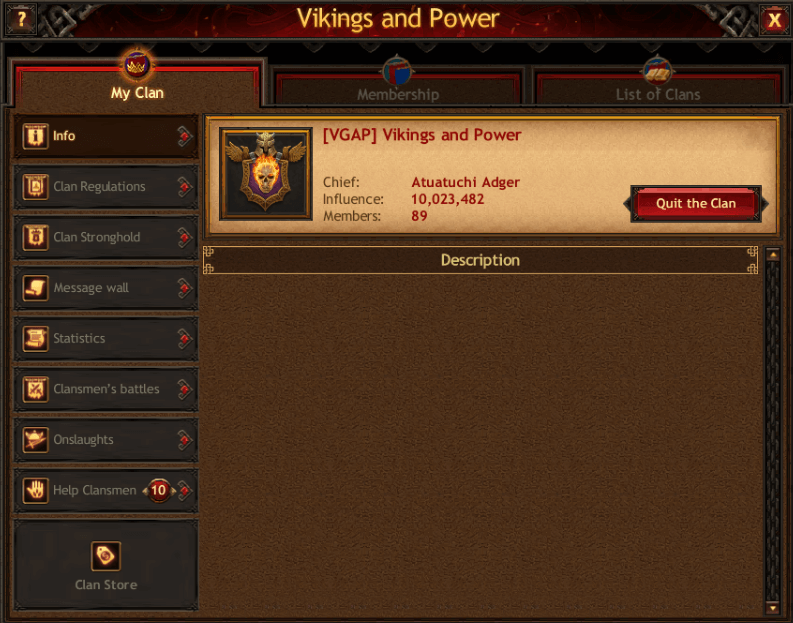 As the news of this clan spread, their ranks swelled rapidly and soon they would have not thirteen warriors, but a stunning eighty-nine. This rapid growth was a testament to the leadership found within the clan and a few select warriors, who contributed a massive amount of influence to the clans standing.

Dean Cotter and Trojan were two such Jarls that did more than pull their own weight within the ranks of the clan. Still, the collective efforts of the clan would continue to increase, as they began to now have enough members to effectively participate in the various events that were ongoing within the Kingdom of Ubeveberg, unlocking various rewards that would contribute to the growth of the clan as a whole. 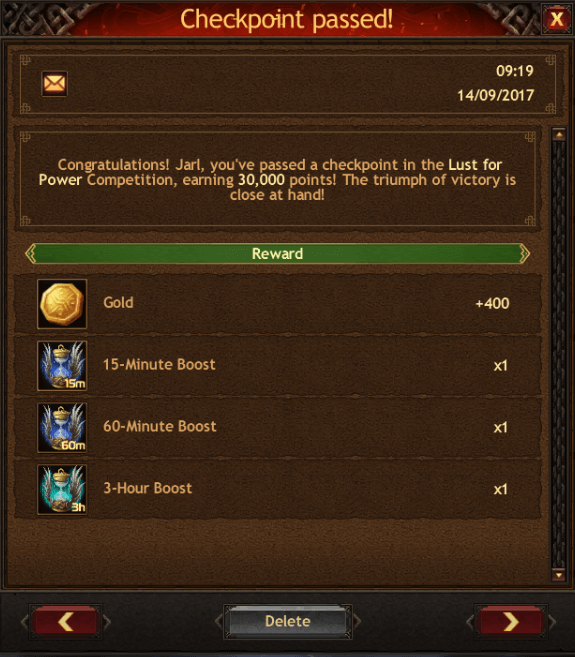 Still, not all was well, and as conflicts with other clans began to arise the Vikings and Power clan was forced to defend their towns and their borders from hostile threats. Some were not so lucky, and suffered complete defeat as enemies took their towns by surprise in the dead of the night. 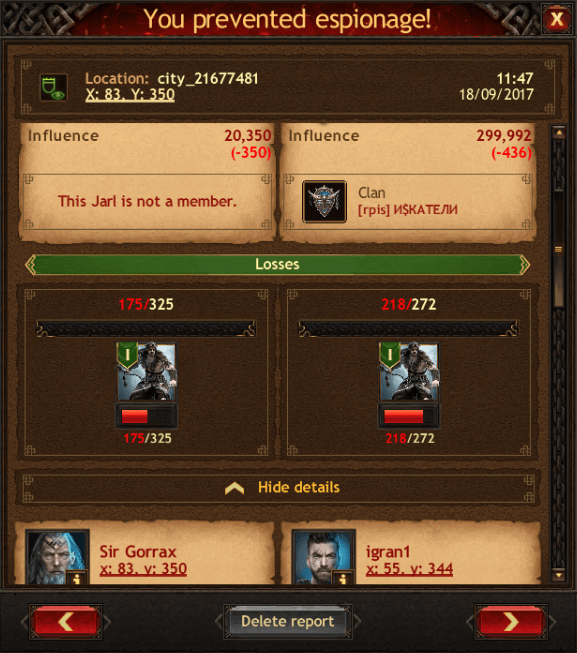 This did not hold them back, as fallen warriors were replaced with new faces. The Vikings and Power clan at the time of writing is at full capacity and is now going through the process of expelling and weeding out those not pulling their weight, hoping to replace them with stronger, more capable warriors. 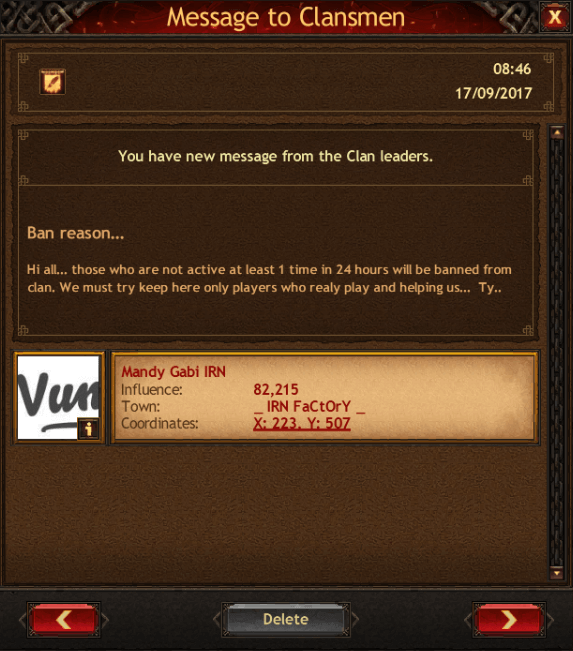 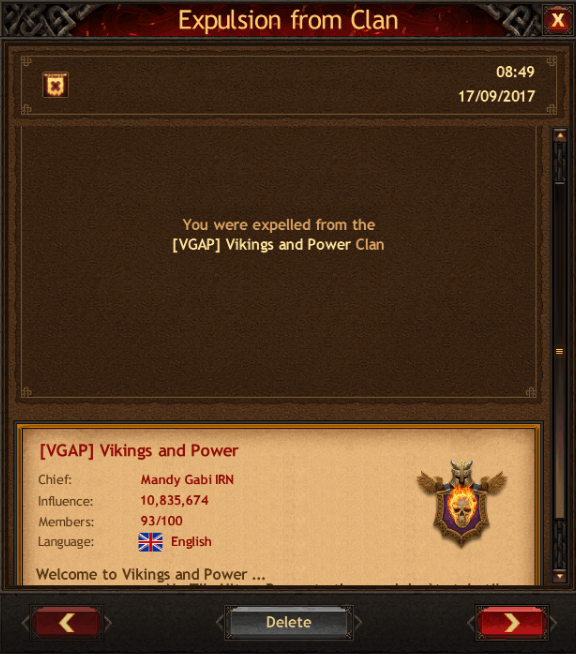 Going forward, we will see what new threats will rise forth to challenge this young, blooming clan. The lands of Ubeveberg are rife with danger and old, more established clans will attempt to assert their control and dominance over what they consider "upstart" clans.

Will the Vikings and Power clan, who burst onto the scene like a ray of sunshine, be able to withstand these threats, or will they too, like so many before them, be just a short flash in the history books of Vikings: War of Clans?