Always marching, always pushing their limits, the brave men and women of these lands never halt in their pursuit of greatness and their overwhelming desire to expand the realm’s influence, pushing our borders further into the unknown and untamed outer marches that border our greatest kingdoms.

This is exactly what has just occurred, as the newest of the new kingdoms has been established, Vestsholm. 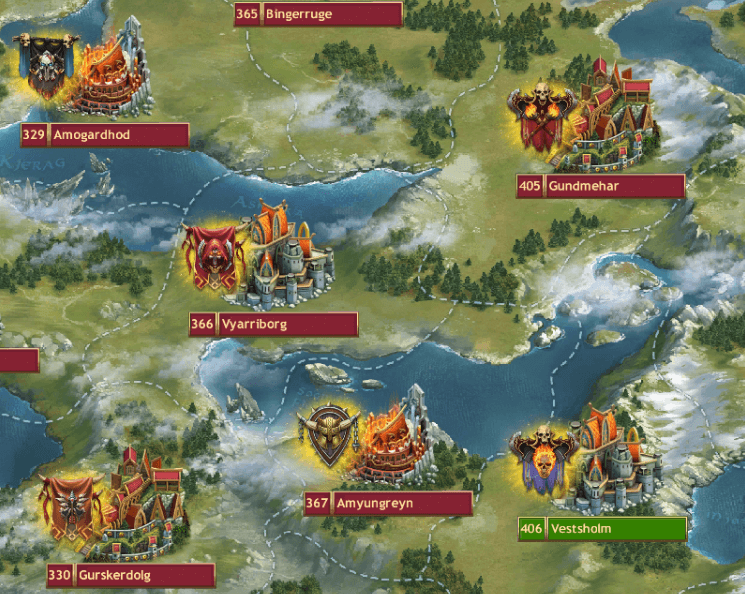 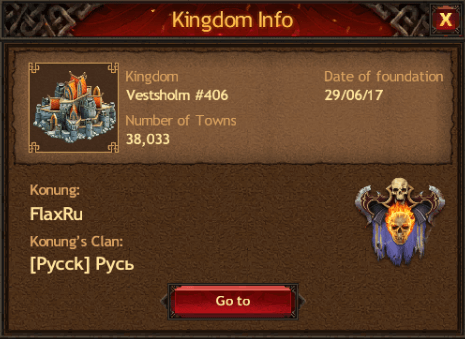 Pushing the envelope, brave Jarls of all race and creed have packed up their possessions and moved here from their native lands. Already the number of towns spread across this virgin land is 38,033 and rapidly increasing even as the Chronicle goes to press.

The strongest of these clans have already begun to assert themselves and have planted their flags deeply in the most coveted and desired areas of the kingdom, drawing their blades and threatening any opposing force that would contest their claims. 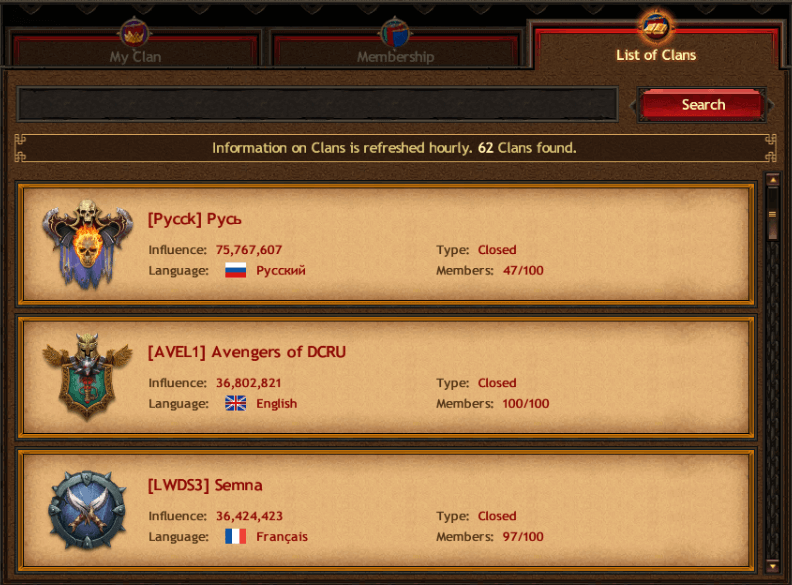 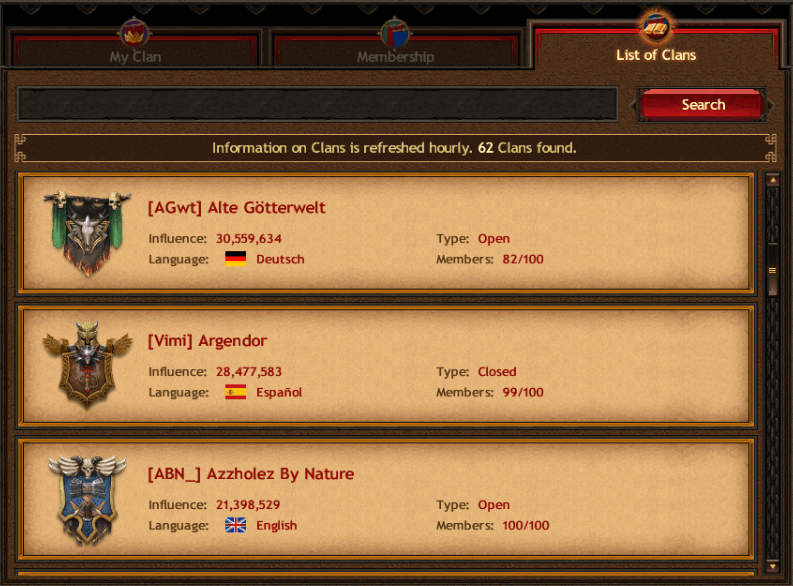 One clan, stronger than all the rest thus far, is the Pycb, who have seized and taken the Place of Power, before any other could even dare think possible. 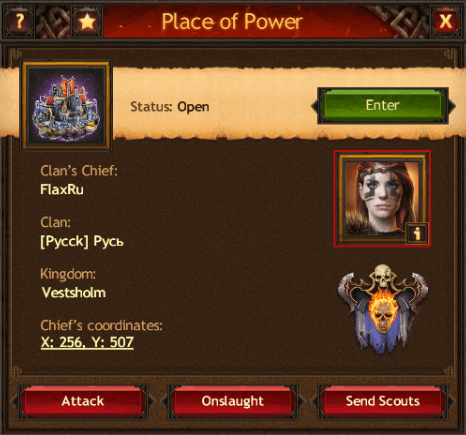 Yet, despite this event, the kingdom has been in a relative state of peace, as clans are far too busy tilling their fields and raising their humble but growing armies. One threat that has utterly consumed them thus far is the threat of the hostile invaders, who are currently in the process of being expelled from these lands by our brave Jarls.

An event has been initiated to honor this event and to encourage the kingdom’s warriors to drive back these vile forces. 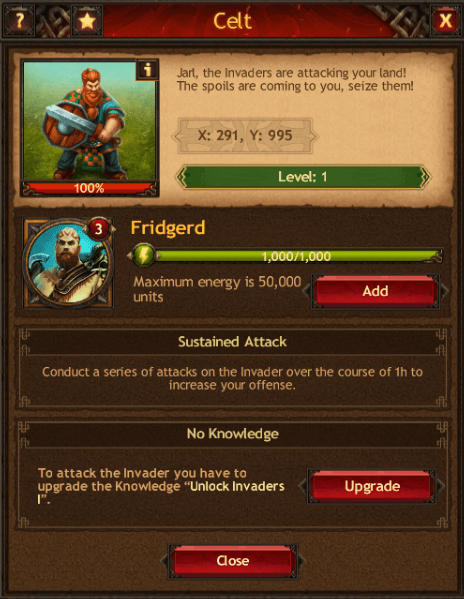 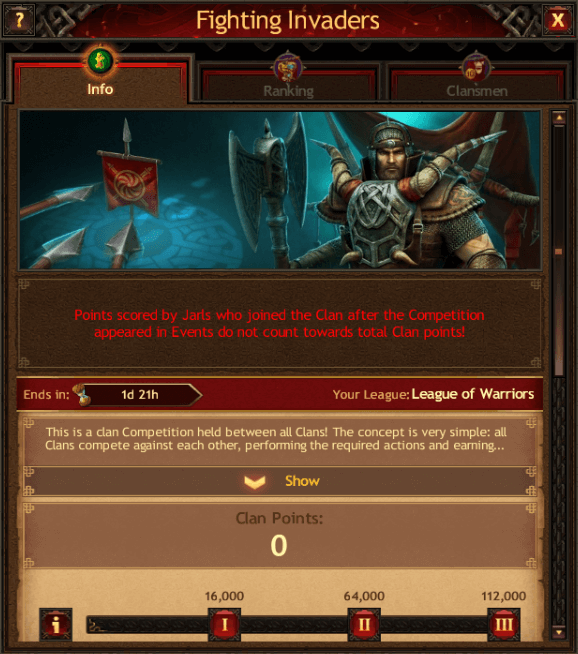 Still, much more work is needed to call this new kingdom "civilized". The hard work has just begun and the road that lies ahead is filled with danger, adventure and yes, riches to those who can stand the test of time and rise above the rest, dominating the lands and penning their names in the history books of the War of Clans for all time.