A King Falls in Battle, A Clan is Scattered

Oywinontt is a relatively new Kingdom, within a sea of Kingdoms. The realm never stops expanding, and with it, each new clan that follows must strive harder and harder to differentiate themselves from those around them, hoping to attract fresh warriors and the next generation of Jarls that will lead them to greatness and victory.

Within Oywinontt, clans have begun to establish themselves, finding their footing and battling back the elements. In addition to this, they, like other Kingdoms, have had to face the challenges that have arisen in recent days. Ghosts have appeared all over the lands, but with the aid of their shamans, they have beaten back both the Twilight Foxes and the Rock Boars, both formidable foes in their own right.

Still, this has come at a hefty cost and given Oywinontt's still-young age. This has resulted in the displacement of many clans; clans that were just beginning to gain traction have fallen by the wayside, with many of their young leaders beaten, battered, or killed in combat.

The Valantis Kings, the once third ranking clan within Oywinontt is one of these victims. With their Chieftain, King Grimm disappearing altogether. 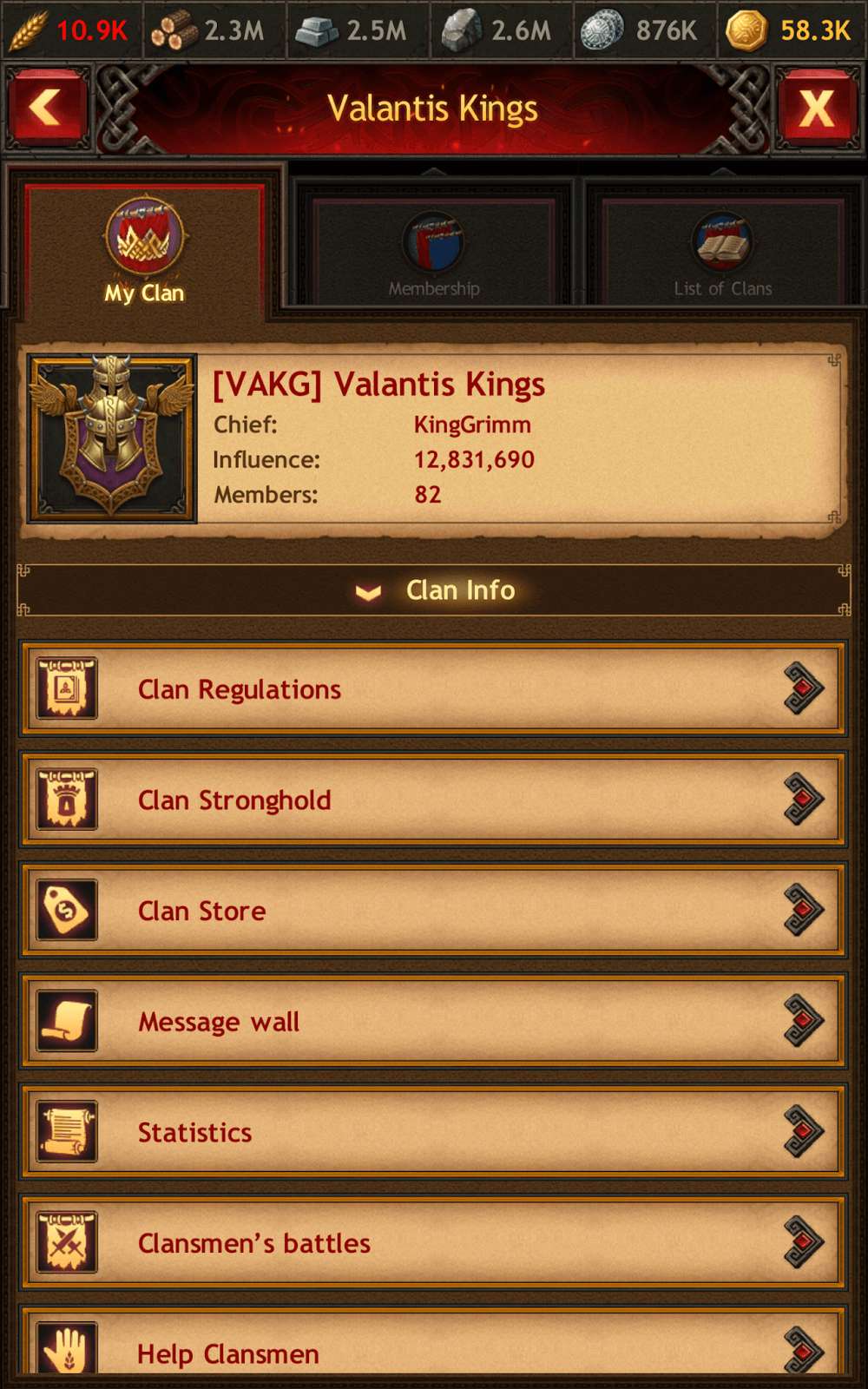 His elders and fellow Jarls were confused and scattered, not knowing what had befallen their Chieftain. This led to wild speculation and chaos, but slowly, it dawned on those remaining that he must have fallen in one of the many recent battles, his body lost in the wilds for all time. 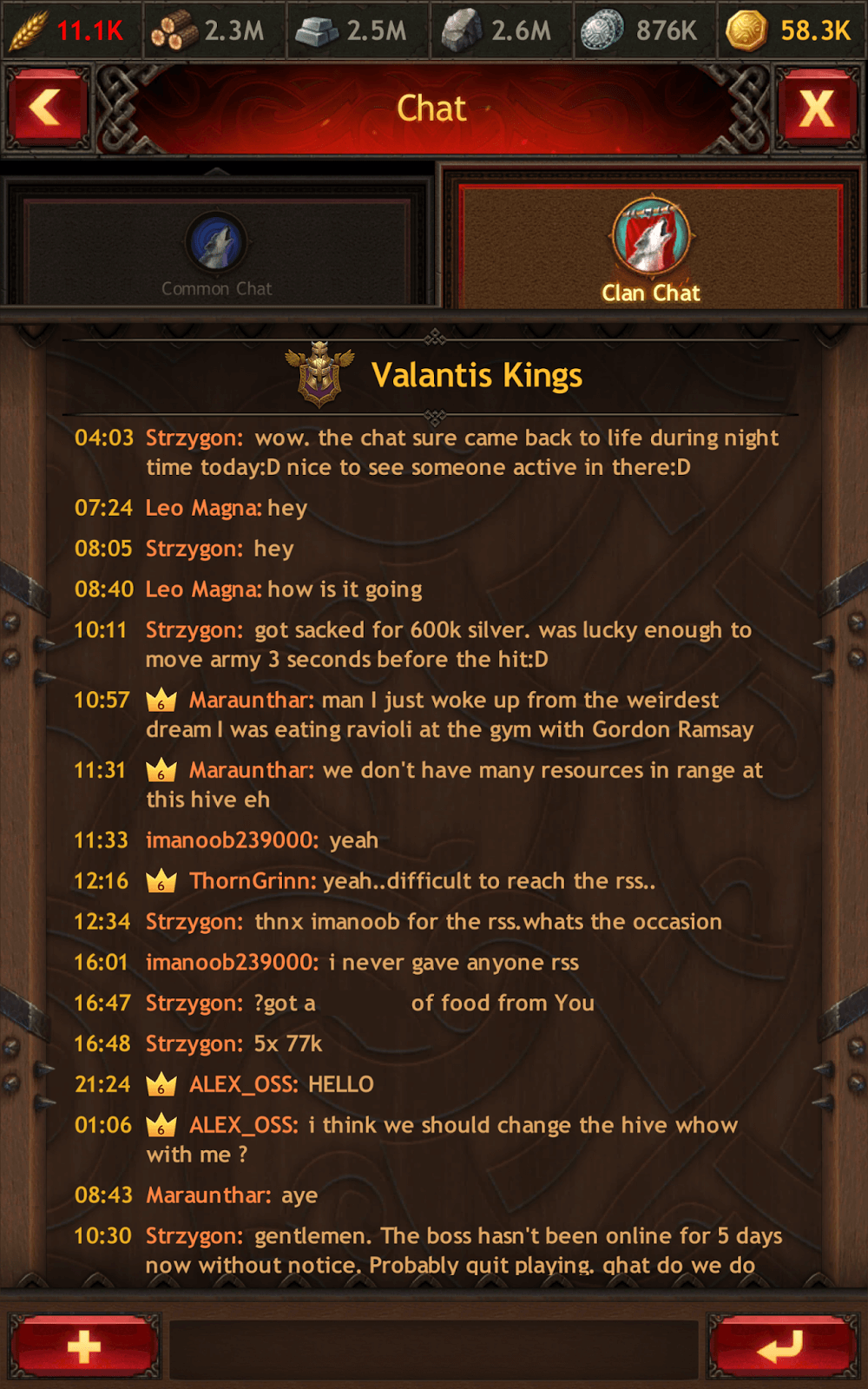 Sadly, King Grimm's men at arms were not the only ones to take notice of his sudden absence. Stronger and lesser clans within Oywinontt quickly gained this knowledge from their spies placed within the Valantis Kings and struck out, hitting them fast and hard, at their weakest and most vulnerable moment. 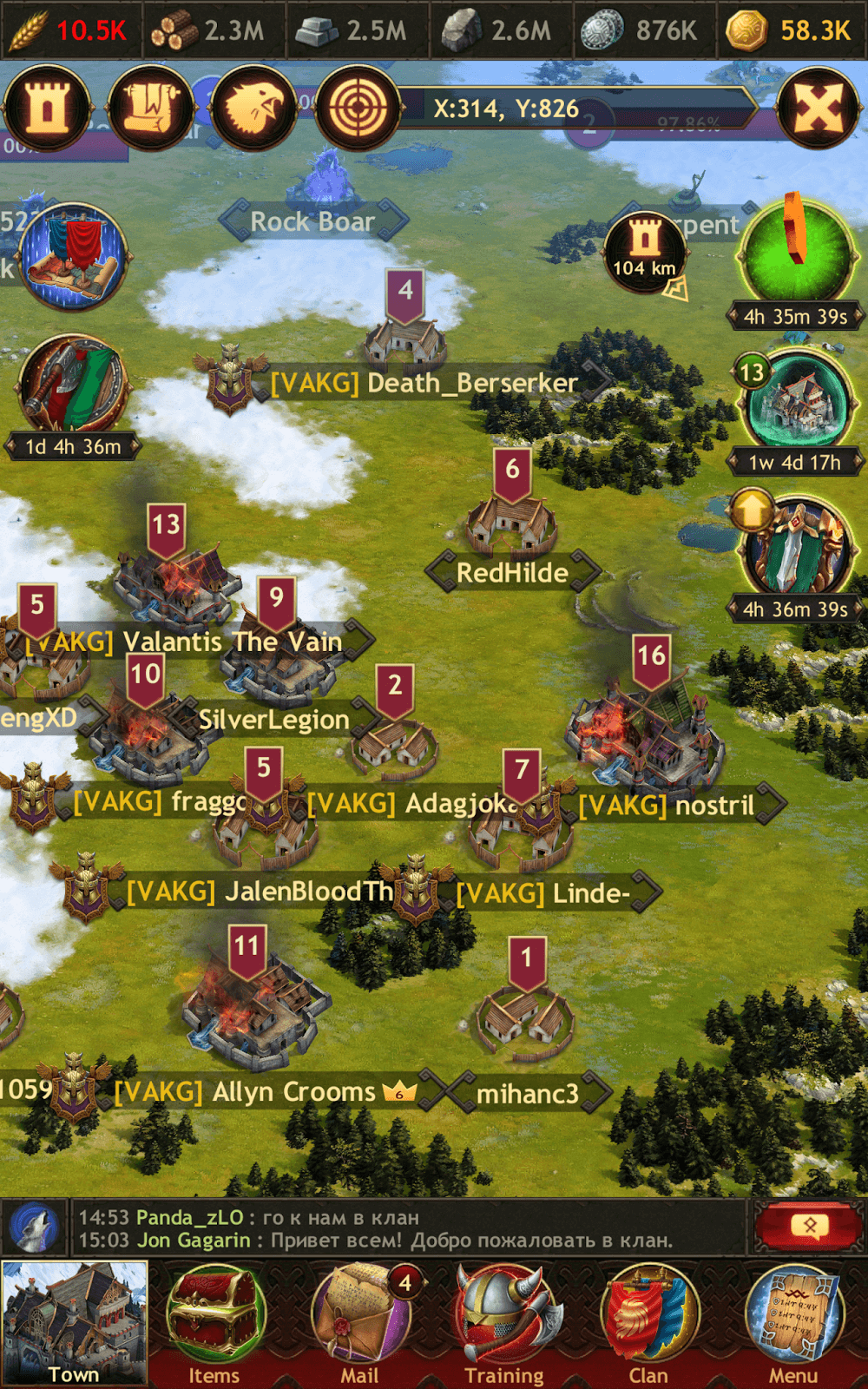 As towns burned all around the survivors of the Valantis Kings and as their Hive suffered heavy losses, the remaining members within the clan began to mutiny and plotting their escape, hoping to reform into a tighter knit, more powerful unit. 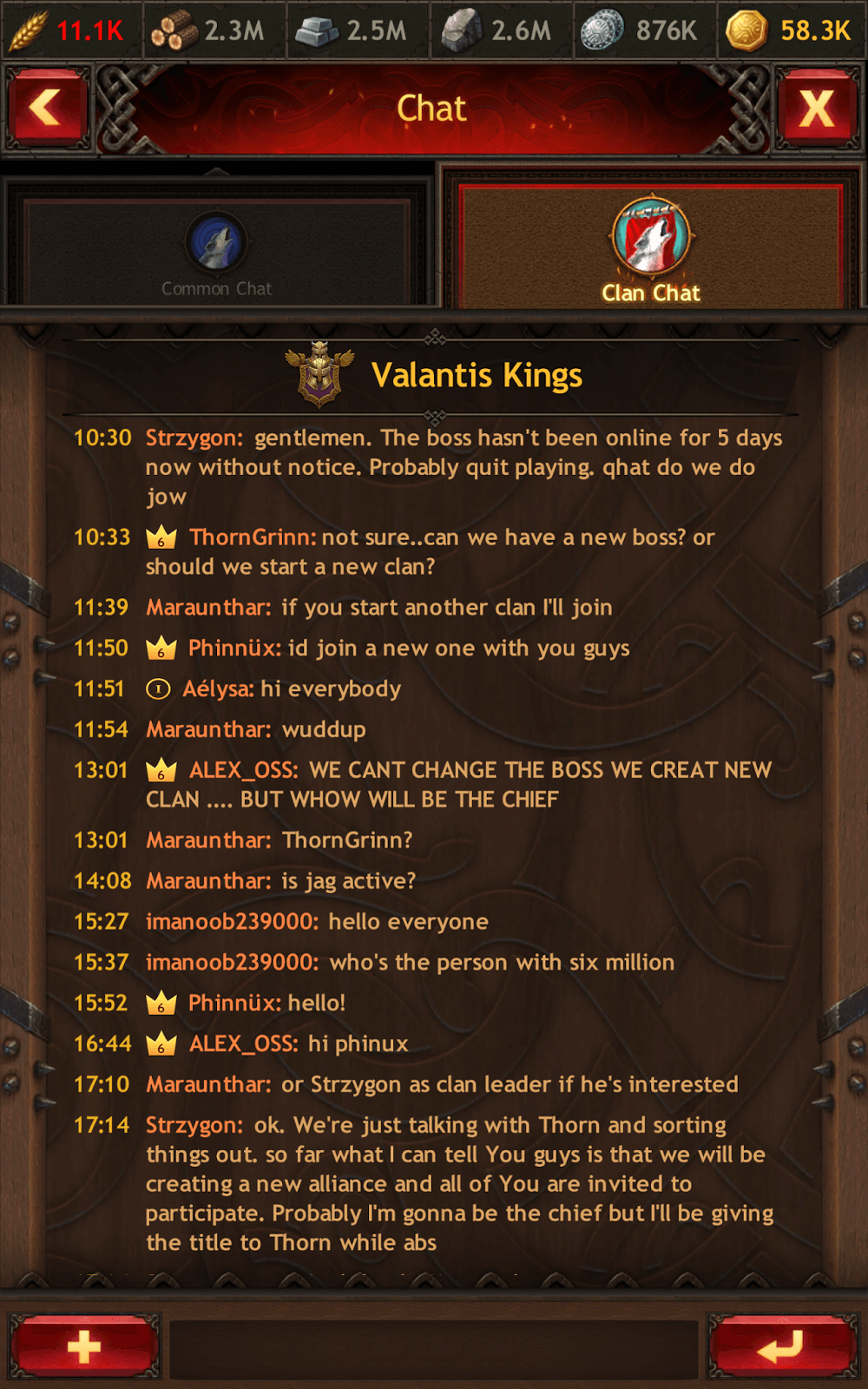 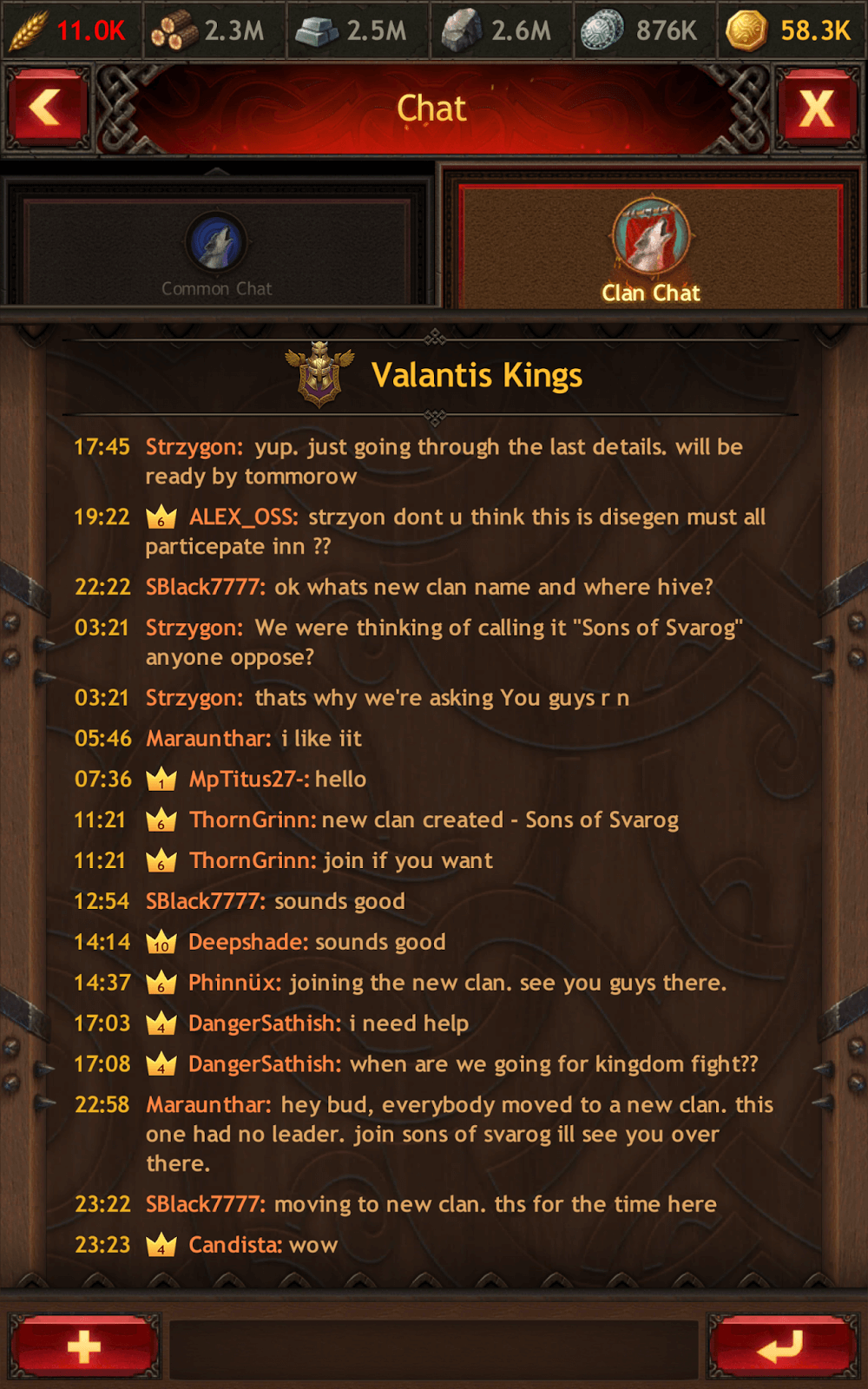 With the details discussed and agreed upon, members of the Valantis Kings packed up their belongings and departed their old Hive location, abandoning those who would not see reason.

The Sons of Svarog were thus formed, and although it took some time for members to make the switch, slowly but surely, others joined their ranks and moved over. 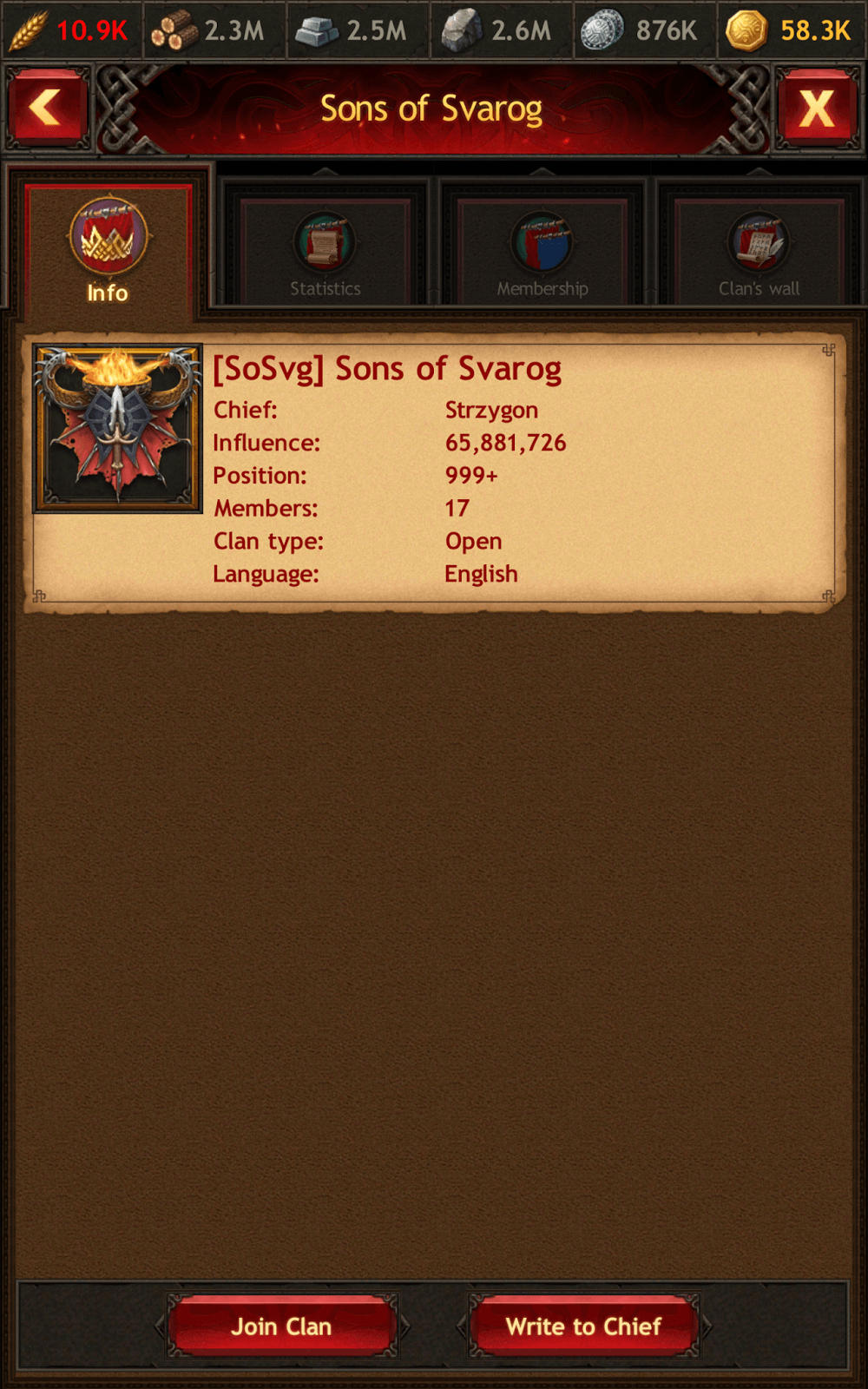 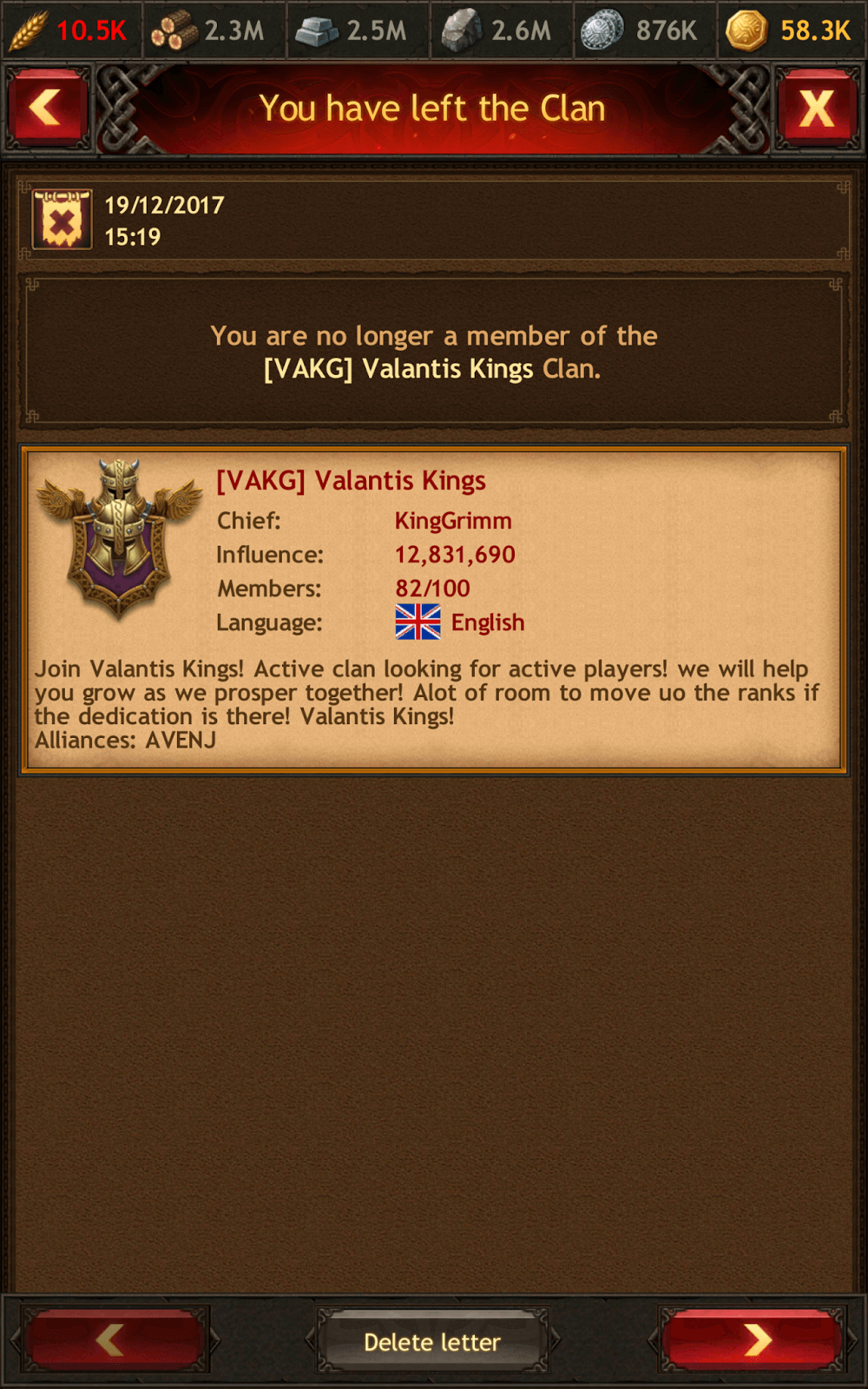 Having to prove themselves quickly in such a dangerous and formidable new Kingdom, the Sons of Svarog wasted little time, heading out and crushing those who wronged them in their former Clan. Justice was swift, gruesome and unmerciful. 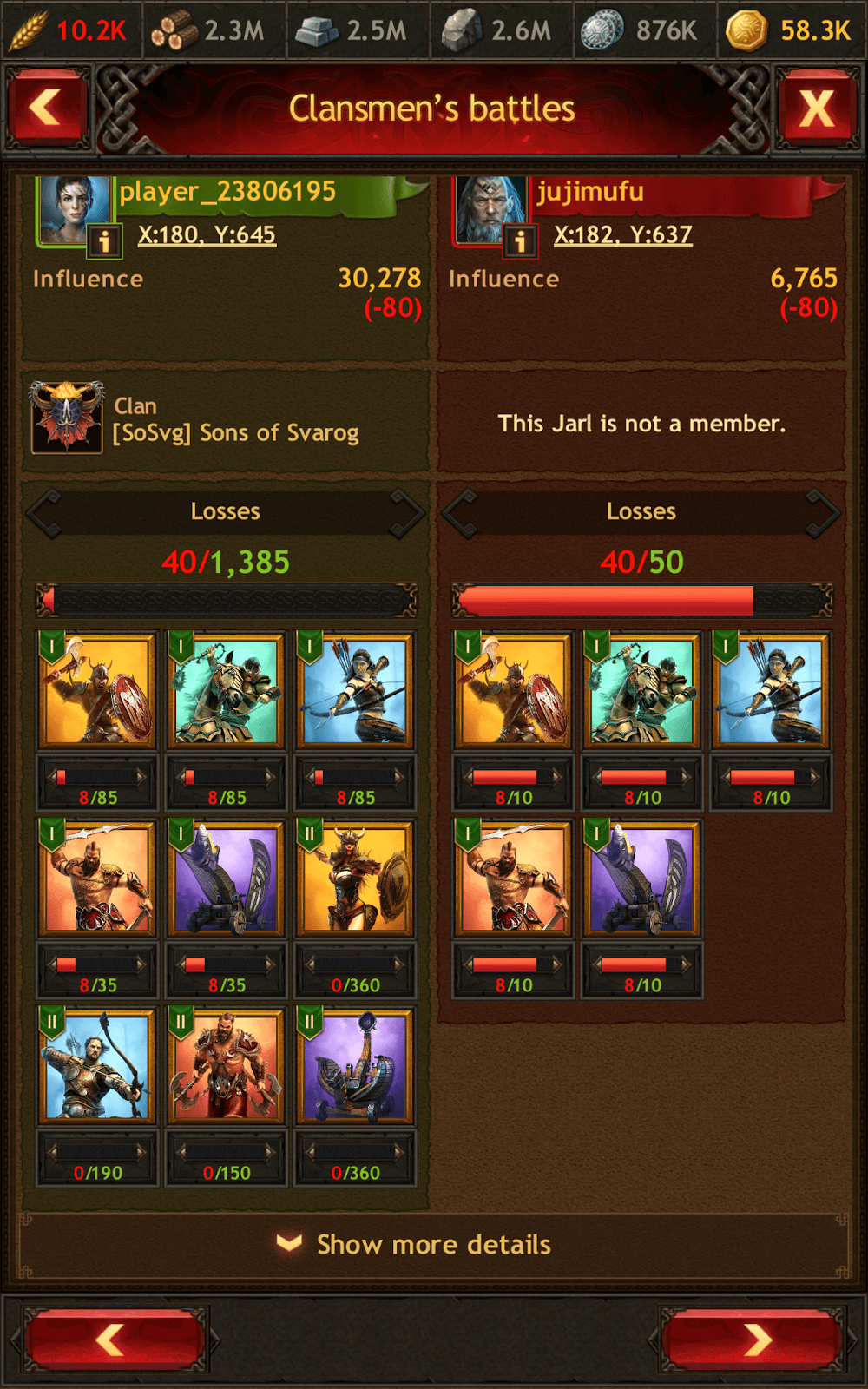 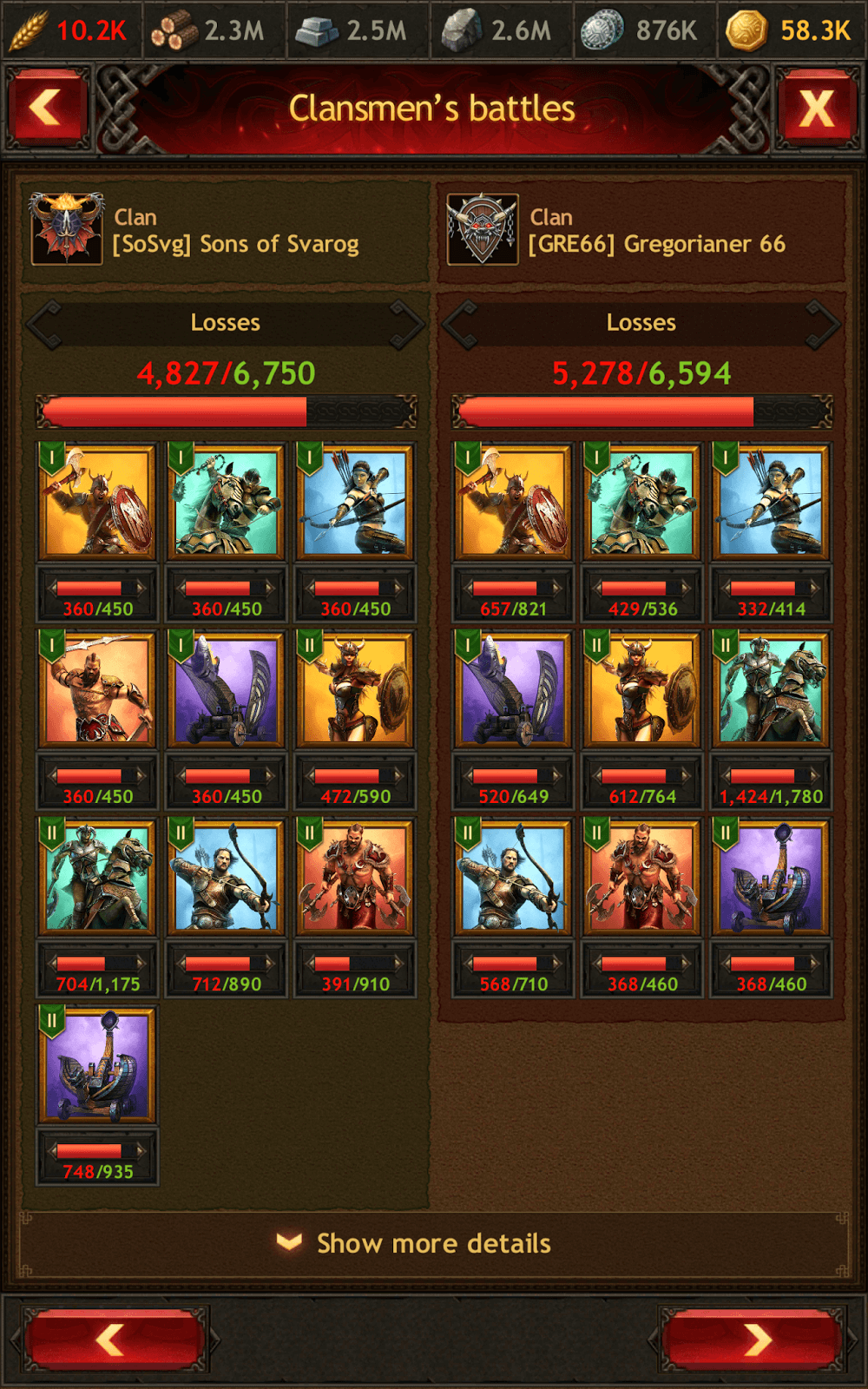 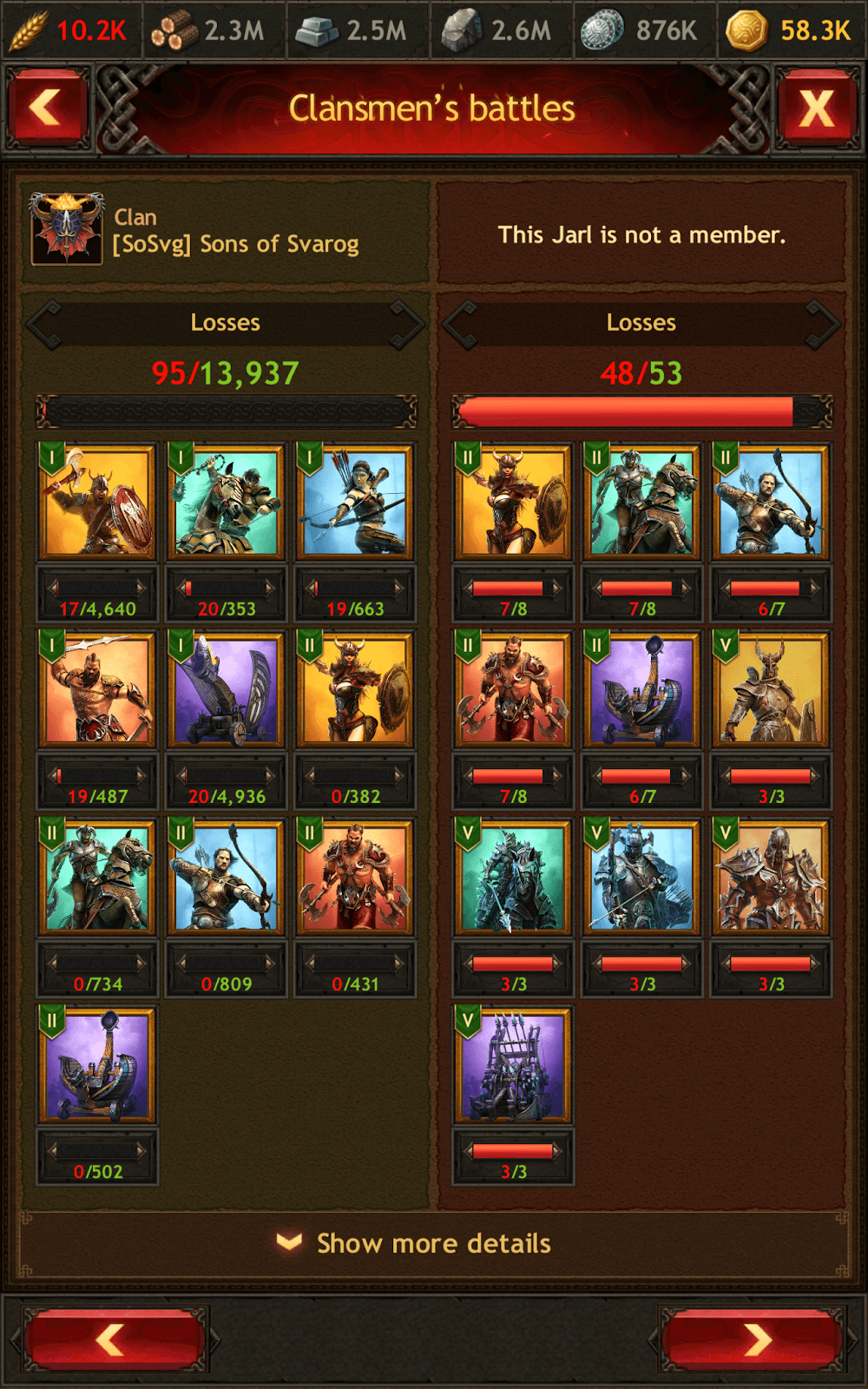 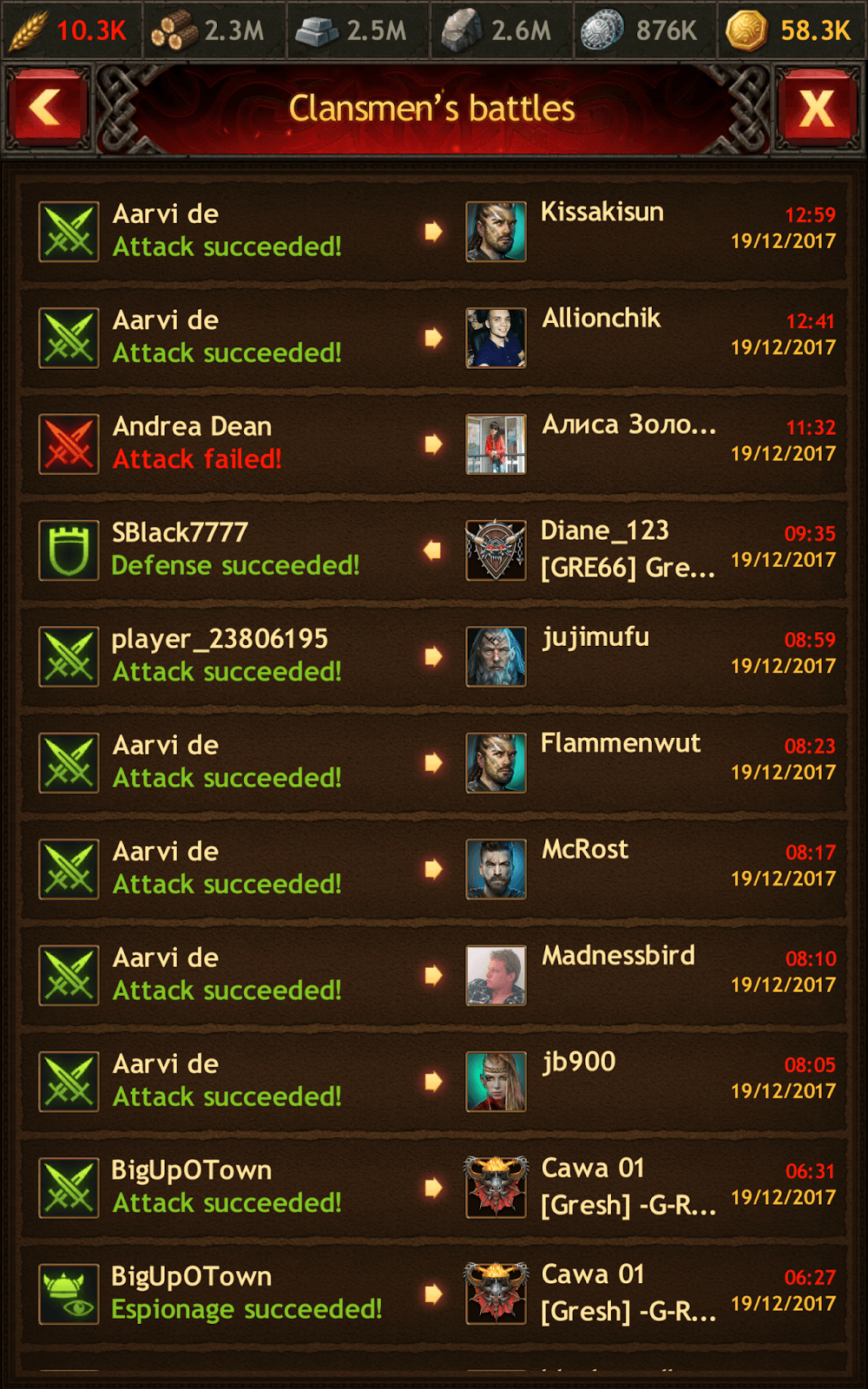 As of writing this edition of the Chronicles. The Sons of Svarog have continued to grow in number and strength, attracting more and more stout warriors to their banner. The Kingdom of Oywinontt now must contend with a rising force that has little to lose, but everything to gain. The Sons of Svarog are born and will not be silenced.