The Borderlands Under Siege, the Barbarians Rise

Time after time the realm has been near its destruction. These near-catastrophic events have come in many shapes and sizes and have always shocked the citizens of the lands, forcing them back a number of steps before they are able to regain their footing and strike back against whatever is trying to destroy their homelands and way of life.

Sometimes, these threats come from their fellow men and women, as vast war parties are formed and invasions threaten to destroy entire Kingdoms. Yet, these are typically smaller in scale and more isolated in nature.

What is the more constant threat is the horde of Assailants that have risen up throughout the years, resulting in mass destruction and turmoil as the people of the lands are forced to band together, to defeat these common threats.

Today, the Chronicle brings a report that should come as a surprise to no one, as currently another one of these Assailant forces is rampaging across our lands. 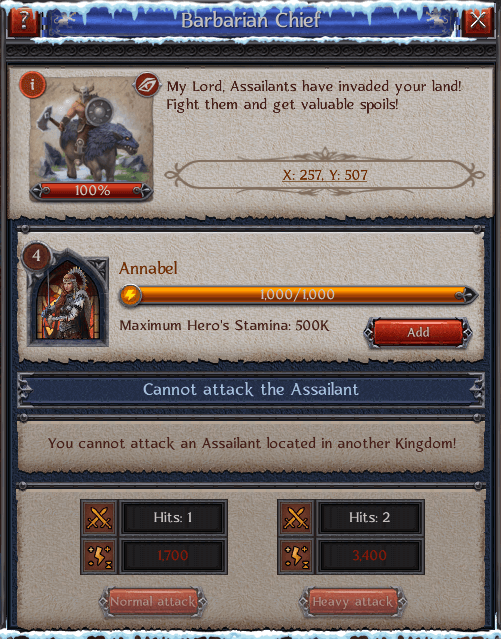 Led by the Alpha Assailant, the Barbarian Chieftain, a vast unwashed force is currently recklessly pillaging our borderlands. The Barbarian Chief and his band of unsavory miscreants are unpredictable and utterly devoid of all honor.

It is speculated that this host has banded together in a desperate attempt to hold back our constant expansion into their lands with the creation of our new Kingdoms. As we have discussed in recent issues of the Chronicles, mankind has continued to push onward, ever extending its reach outward in the search of new resources and glory, smiting any barbarians they meet as they push outward.

Yet, you should not be fooled by these warriors’ reckless behavior, for they have the numbers on their side and they have been hardened by living ruggedly in the elements for so long. 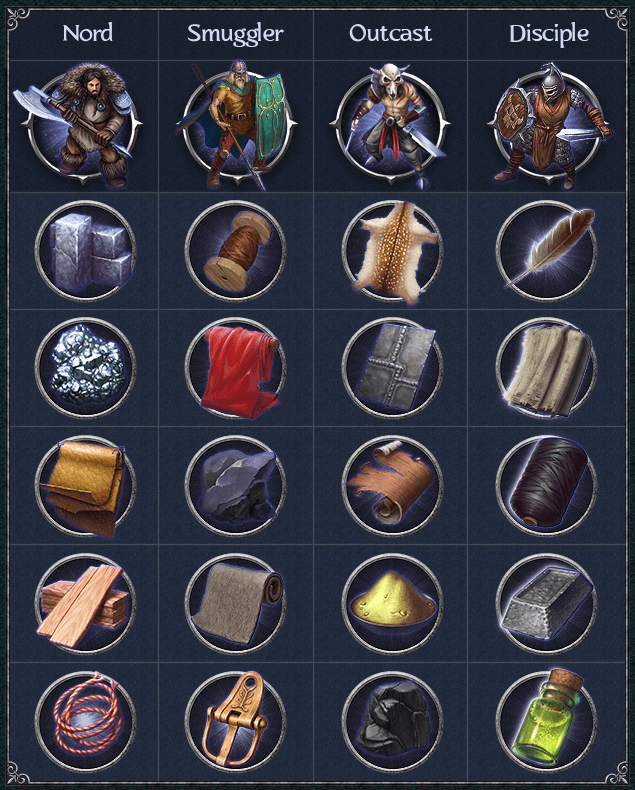 In their possession are many exotic gemstones and materials vitally needed by our craftsman and scholars, who are paying a hefty price for the acquisition of these treasures. This, plus the need to stop the bloodshed, has resulted in many of our greatest warriors rising up to stamp out this horde of barbarians.

Still, time is of the essence as many Kingdoms on the borderlands find themselves swarmed on all sides, their Eternal Strongholds and seats of power utterly surrounded. 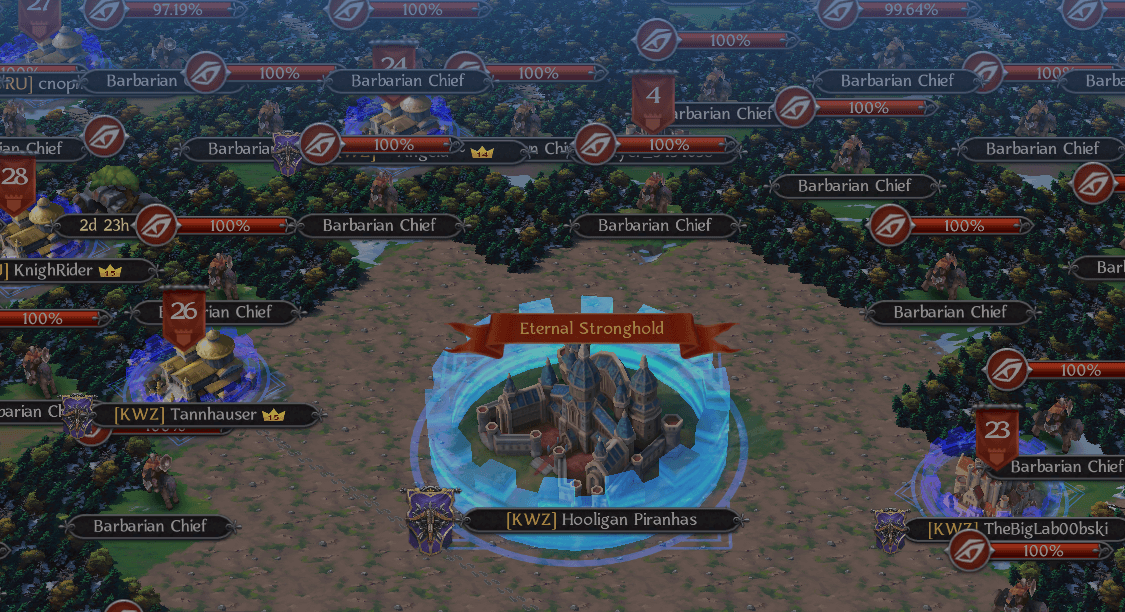 Time is running short, your fellow man needs you! Ride forth and stamp out these vile invaders, before any more damage can be done.