A New Generation Of Gamers

The name Amelia has ranked in and around the top 10 names for baby girls for the last few years - but how many children can say they were named after a medieval warrior princess? We talked to new father and Stormfall: Rise of Balur player Gabi to hear his story.

Hi Gabi! First of all, when and how did you start to play the game?

I originally played Stormfall on Facebook but after about two years I switched to the mobile game, which I have now been playing for the last 18 months. I’m a member of the League "Phoenix Ro," which is only for Romanian players. It is a strong League and we are quite close to one another. 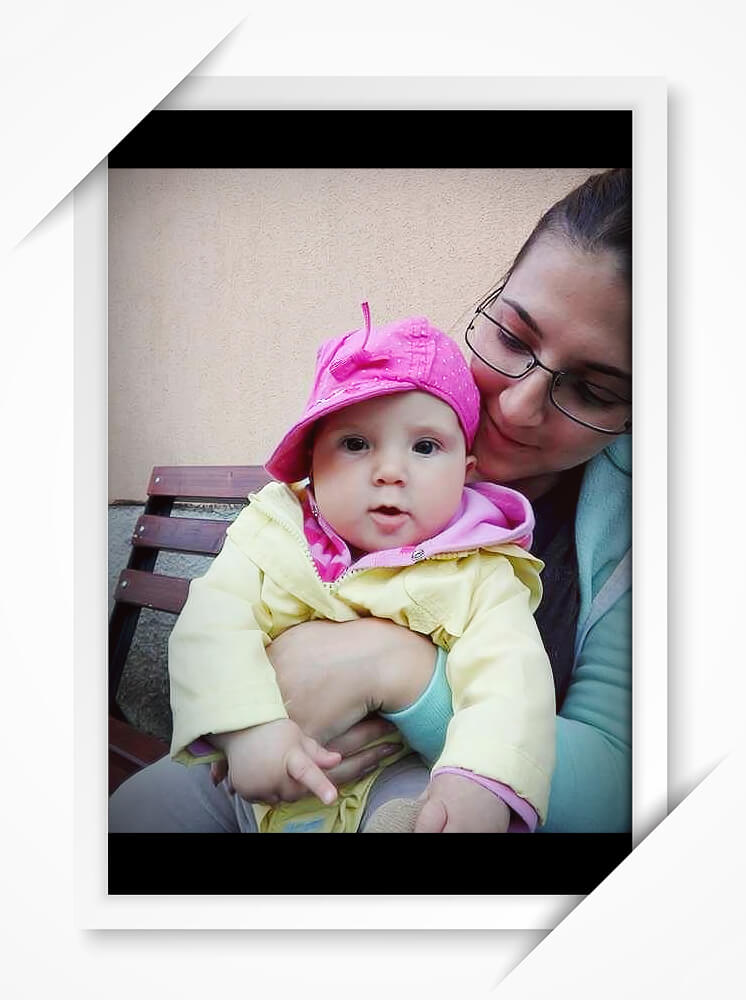 Congratulations on the recent birth of your daughter, Maria Amelia! Is there any connection with our game?

Thank you! Maria Amelia is still very small, but I can say with confidence that a child is the most beautiful gift that you can receive in life. It's the first thing you wake up to every morning and the last thing you think of before bed. I took some inspiration for her name from the game, mainly because I like the way it sounds, but also because it gives me hope that she will become a strong woman. My family also like her name very much.

How old is Maria Amelia now? Would you like to play Stormfall:Rise of Balur with her when she grows up? If so, what do you think she could learn from the game?

Amelia is almost 9 months old. She is a little bit young for the game right now, but  I will certainly tell her the story behind her name and let her play the game when she is old enough.

I’m not sure exactly how many life lessons she can draw from Stormfall, but I am proud and happy that my daughter is called Amelia, just like the main hero of the game.

I would recommend parenthood to anyone. Even though she is not yet even one year old, my Maria Amelia is proof that miracles do exist. Those who are already parents have probably lived these moments already, but for those considering this big step, I wish them all the happiness in the world. 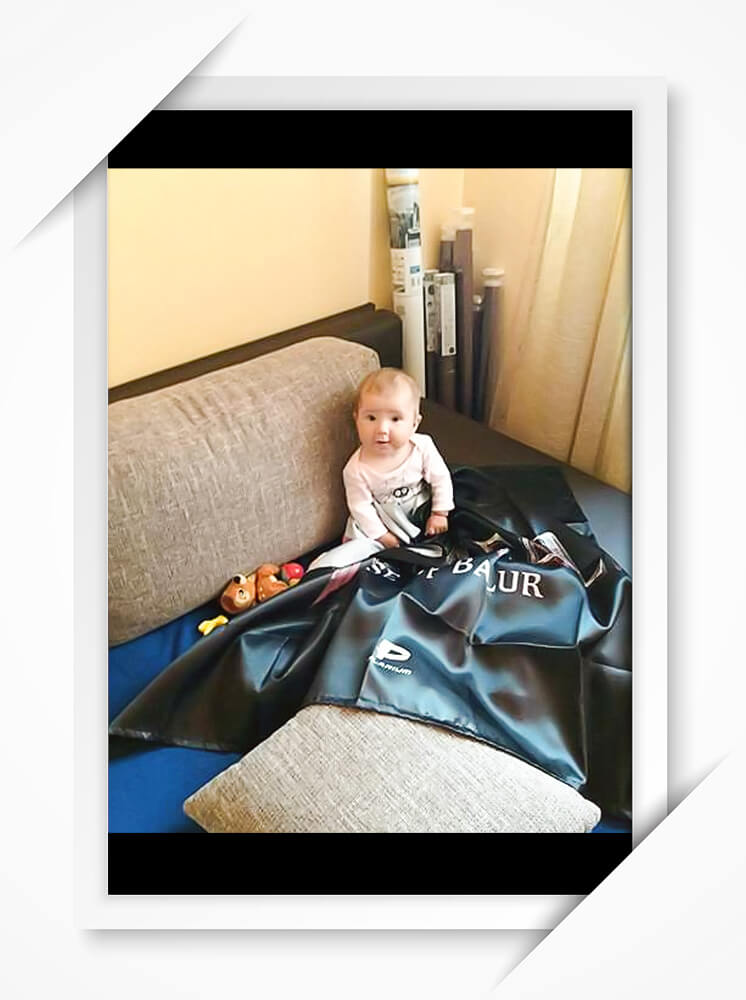