The Bloody Battle of Pantheon 465

This week the Chronicle breaks down the much talked about battle for pantheon 465, one of the most coveted and sought after pantheons in the realm. Two foes go toe to toe in a battle that is sure to be one for the history books.

Last week the Chronicle touched on the subject of the new pantheons that have graced our great realm. We talked broadly about the battles that have taken place, and about those who were able to hold onto what they ripped from the hands of Xerxes and those who couldn't.

This week, we delve into a specific battle that we know many of our readers want to hear more about, a battle that encompasses two coalitions engaged in a fever-pitched battle to the death. This is a story about the Terminators and the Association.

When the Pantheons first dropped, we made note that the Association had taken pantheon 465, a coveted and much-desired corner pantheon and therefore one of the most important in the realm. We also noted, more importantly, that this was in Terminator-controlled territory, and we speculated then that a battle of epic proportions was likely to unfold. Boy were we right.

Battle reports have surfaced and highlight the bloody battle that was waged to take possession of pantheon 465. Both sides fought bravely, but sadly, many lost their lives that day.

Assembling their massive armies, the Terminators, one of the top ranking coalitions in the realm, marched out to the hinterlands and began to surround the securely defended position held by the Association, pantheon 465.

The attacks were launched and a gruesome battle that is sure to be one for the history books unfolded in an ugly manner. Massive waves of attackers fell to the combined might of the defenders, pounding the gates of the enemy. Slowly but surely they did their damage, even while they fell to the arrows raining down from above. 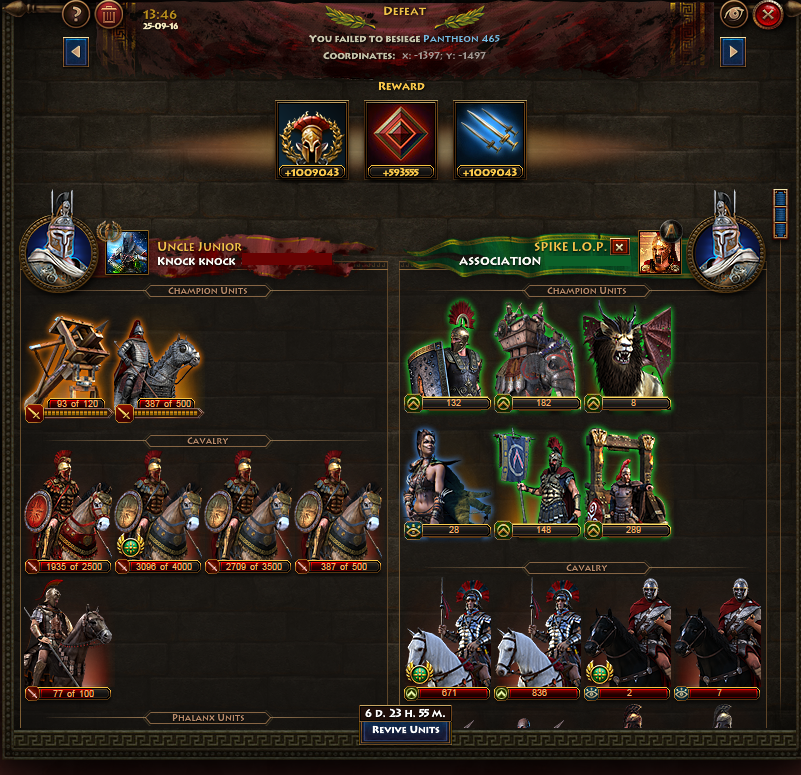 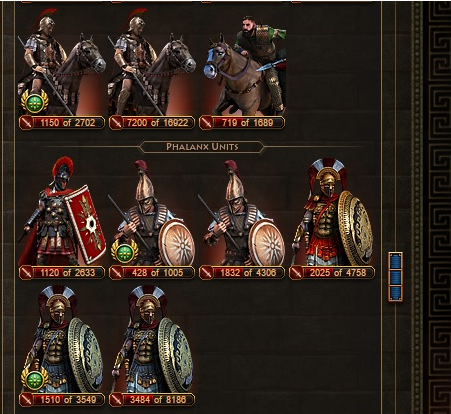 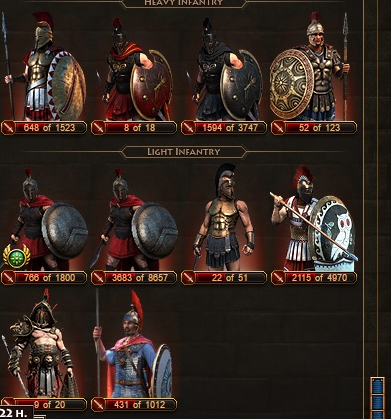 As can be seen from the reports above, the losses on both sides were historic, but still the armies of the Terminators poured in from the hillsides. The defenders, strong, brave and unwavering stood their ground, repelling all that came their way, but it was only a matter of time before they were overwhelmed by the sheer volume of flesh that was being thrown at them. 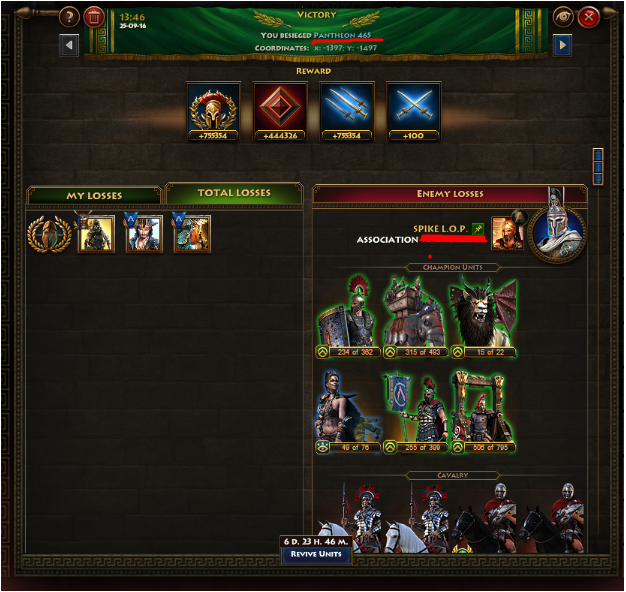 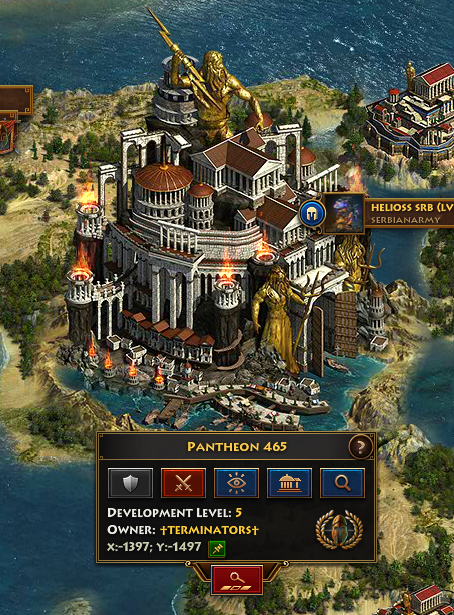 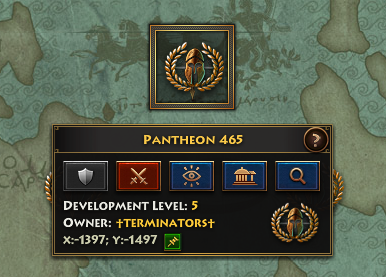 As can be seen from the images above, the Terminators in one massive, final assault were able to crush the remaining forces of the Association and send those that survived fleeing from the safety of their walls, but at a deadly cost to both sides.

After sharing this victory on the public forums, a war of words once again broke out between the two parties, proving that this dispute is far from settled and far from over.

We know that the Association will be back for vengeance, just as they have in the past, but for now, the Terminators can claim this victory as their own and with it, pantheon 465.