The NWO alliance goes to war against the United Nations family of coalitions. The result is a bloody and vicious war that results in many pantheons falling under the pressure. Will the Storm Chasers survive the day?

The United Nations March to Victory

It seems like every week we are discussing a coalition that is getting decimated and finding themselves under heavy assaults. It truly is a time in our realm's history of great turmoil and strife, but these are the times, these are the facts, and our job is to report no matter how grim the news is.

This week, we highlight another battle that has erupted and is causing a great part of the realm significant sadness. The Storm Chasers are the highlight of this story, but please remember that their allies in the NWO have also fallen victim to much of the onslaughts we are showcasing here.

Announcing to their members that there were great battles ahead, the leadership of the Storm Chasers prepared their members for the damage that was to come, and the wait would not be long.

These attacks, initiated in conjunction with their allies in the NWO, were the result of a massive and bloody campaign of conquest that was initiated by the United Nations and their sub-leagues, who were laying siege to the Storm Chasers and their seats of power.

After stopping many attacks, the defenders of the Storm Chasers grew weary and thin in numbers. Their walls began to crumble and suddenly a tidal wave of attackers were over their walls and putting the sword to their brothers in arms. The first pantheon had fallen. 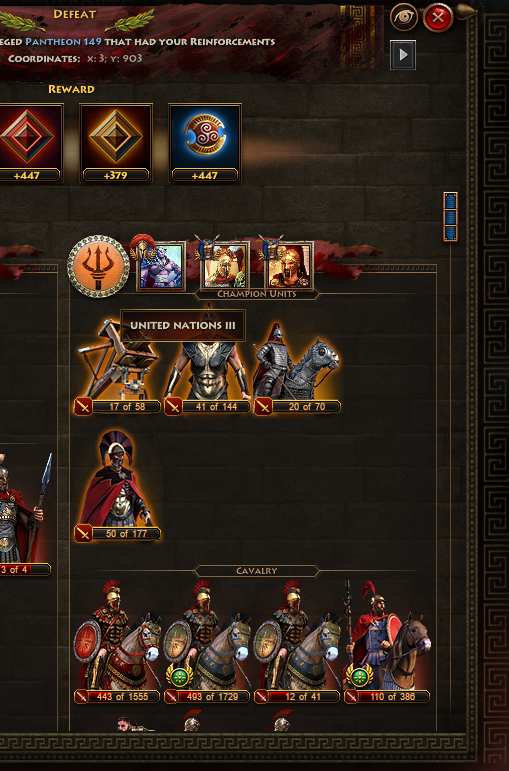 Yet this was just the beginning. The forces of the United Nations were not content to just take one Pantheon and the attacks continued for days as they marched across the countryside of the Storm Chasers largely unopposed, meeting resistance only once they reached the Pantheons firmly held by the Storm Chasers. 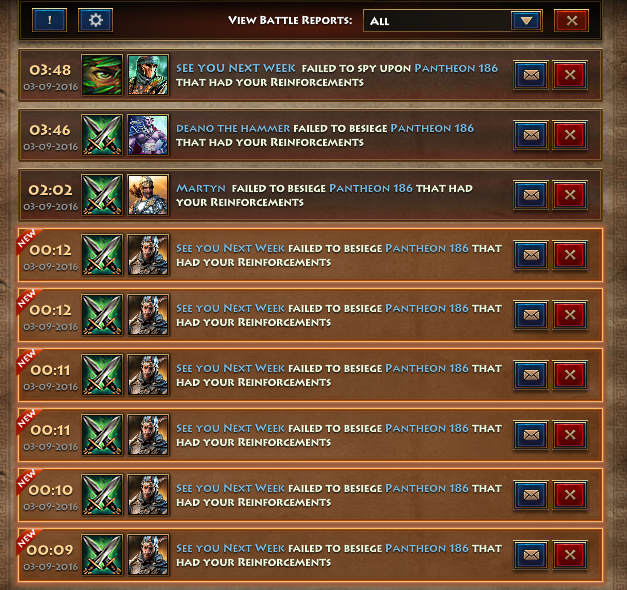 No matter how many waves they stopped, it appeared to the leadership in the Storm Chasers that these assaults would not end and they were fighting a losing battle, in which their allies in the NWO could do nothing to assist them.

The call went out to abandon all Pantheons. The defenders were to abandon their post in the stealth of the night in an effort to save as many lives as possible, before more were foolishly thrown away in this losing war. 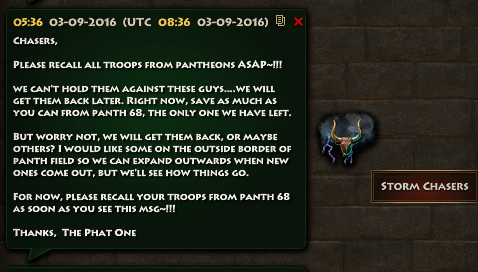 Not long after this announcement was made, a mass amount of spies were sent out by the United Nations to see what remained of the defenders, after first falling and then succeeding, a final assault was made on the Storm Chasers remaining pantheon and the United Nations rode through the open gates, casting the former flag in the dirt and declaring their campaign a victory. 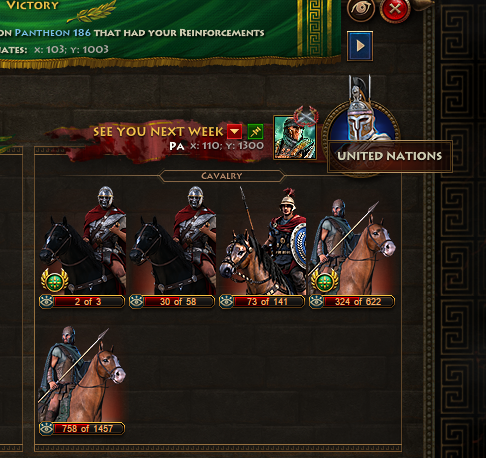 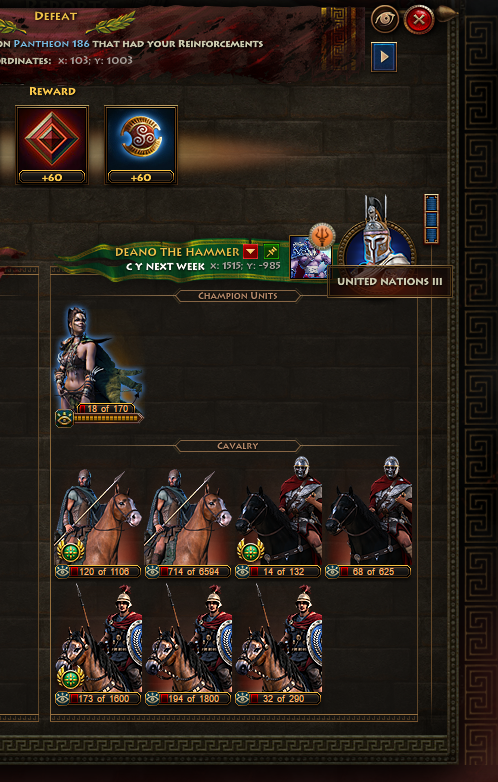 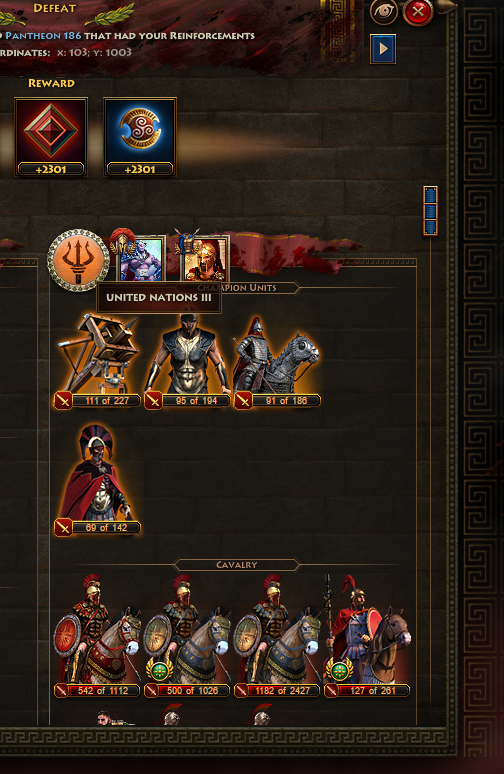 Skirmishes continued from this point, in which both sides attempted to spring traps on each other, resulting in a breakdown of warfare as tactics turned guerilla.

As of this moment, the Storm Chasers have lost all that they once held. No pantheons remain in their possession as the assaults launched by the United Nations family was simply too much to withstand.

The fighting in the trenches and skirmishes continue on, as the remaining soldiers fight in a fever-pitch battle to regain their lands. These battles are far from over, and you can rest assured that the Storm Chasers will be seeking vengeance for the insults inflicted upon their pride and their honor.