The Status Quo is Maintained

New Pantheons have risen once again, yet not as many as some Coalitions would have hoped for. As battles erupt, will the power block of Coalitions be able to maintain their lands, or have they finally overreached themselves?

The scramble is on! Once again, new Pantheons have emerged through the soil of our proud lands. With them comes a threat, a threat that has forever plagued our noble realm: Xerxes and his vile Persian forces.

Proud warriors rode out on their stallions to do battle at the Pantheons. Many had expected the new sites to span the length and breadth of Hellas, as they had many times in the past, forming a complete circle around the map.

However, only a small number of Pantheons rose forth, granting the Archons closest to them the unique opportunity to be the first through the gates - after vanquishing the forces of evil, of course!

Many Coalitions - although well-prepared for the fight - were forced to wait on the sidelines once again, knowing that the risk of failure while attempting to capture new lands was simply too great.

These Coalitions would have to wait for their day in the sun, continuing to build their forces for a more opportune time.

Others were much luckier, adding great swathes to their land masses with the rising of the new Pantheons. The new lie of the land can be seen from the images taken from the updated map (below.) 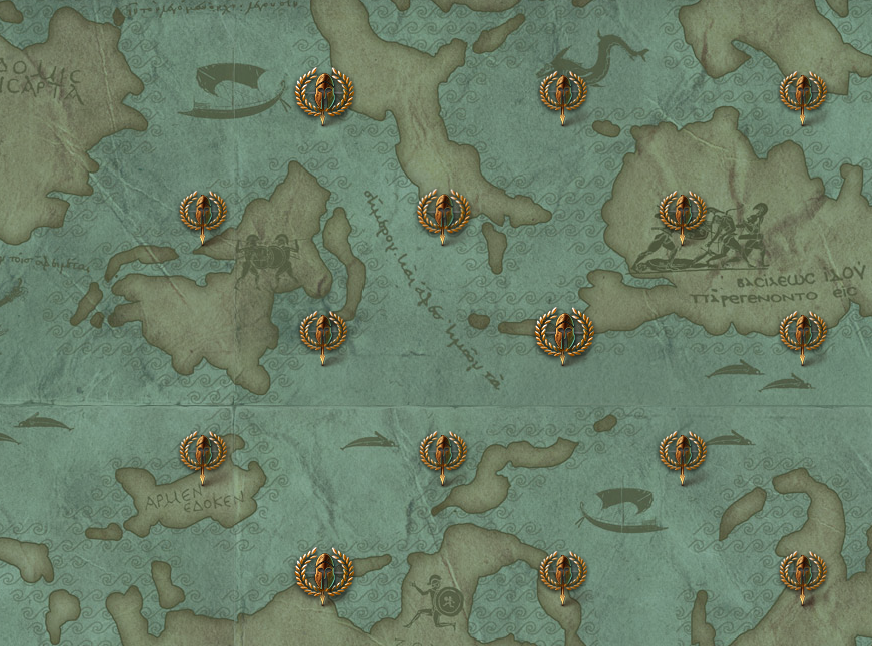 As can be seen from the images above, the status quo has been largely maintained and Coalitions such as Lost Souls, Death Inc and the Terminators all maintained their lands and expanded further into the outer reaches of the map.

However, this did not mean there were no battles at all. As the PvP charts for the week show, battles of epic proportions were fought and many brave warriors fell. 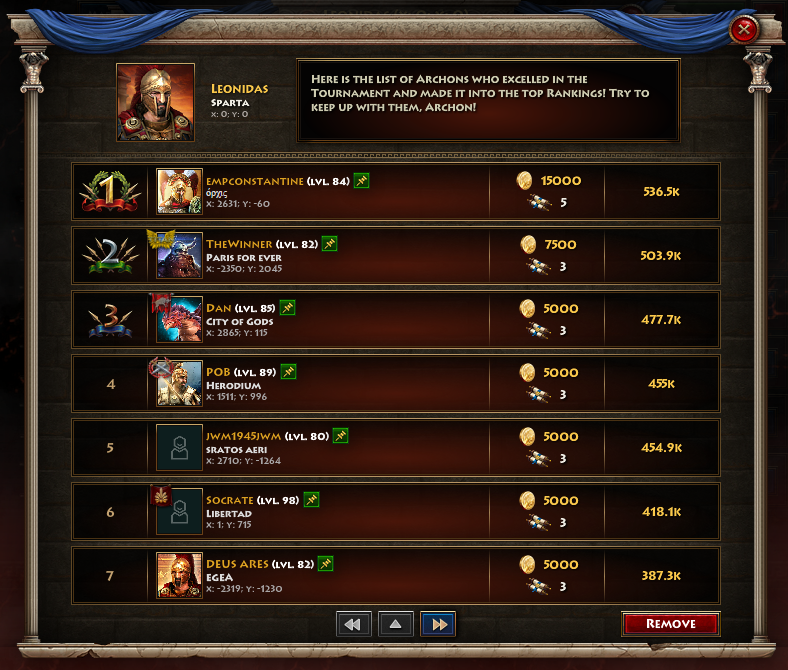 However, there is a feeling that those in power have overstretched themselves and expanded their lands too far. Will new Coalitions rise up and strike at the now lightly defended Pantheons in the heartlands of Hellas? Uncertainty reigns - but as we have seen, the most powerful Coalitions have proven themselves to be more adept at expansion than anyone could have guessed. As war continues to ravage the land, the future is sure to be anything but peaceful.