The Winds Cannot be Broken

A surprise attack lands upon the Storm of Dragons sole seat of power. The attacker, their enemy the Death Sparta coalition. Defenders repel attack after attack, but will they weather the storm or be beaten back?

The Storm of Dragons

Attacks from the front, from the back, the enemy is all around and a great Storm is at risk of destruction. The Storm of Dragons coalition is under siege, the fight is for all the marbles and their life hangs in the balance.

The enemy, a foe known to many in the realm as Death Sparta. This vicious coalition has a bone to pick with The Storm of Dragons and words are no longer an option. Cold hard steel is their diplomacy of choice.

The result of which is now part of the annals of our realms history books. The clash came as a surprise to the Storm of Dragons, who were unsuspecting, but not unprepared. 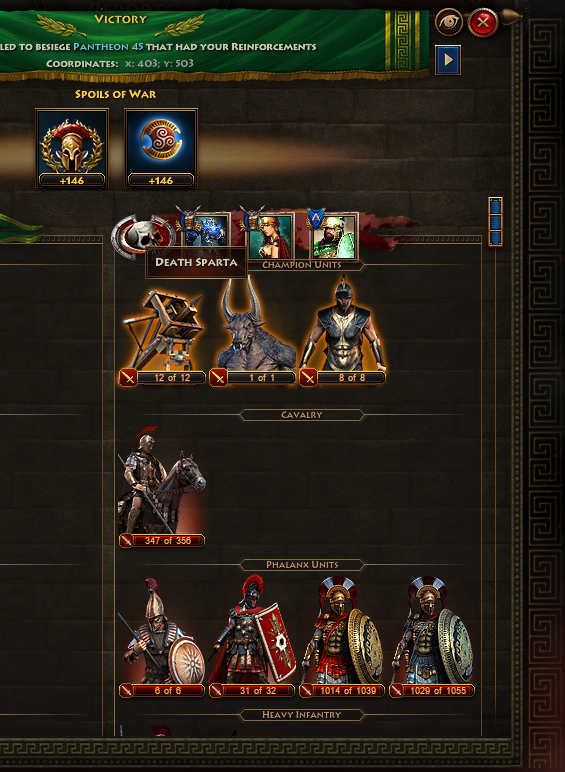 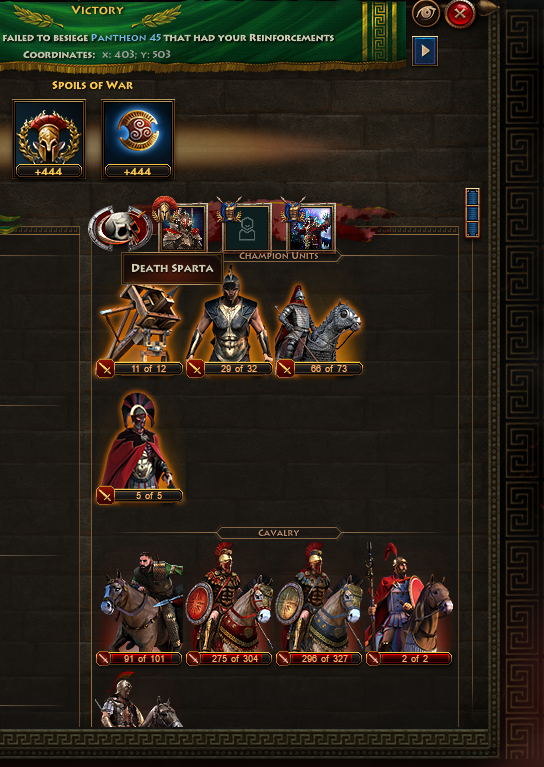 These attacks, although inflicting serious damage, were not victorious. They were repelled by the unsuspecting Storm of Dragons. Yet there was a momentary reprieve that allowed them to bolster their forces, issue a rallying cry and gather more defenders from the countryside, re-fortifying their Pantheon. 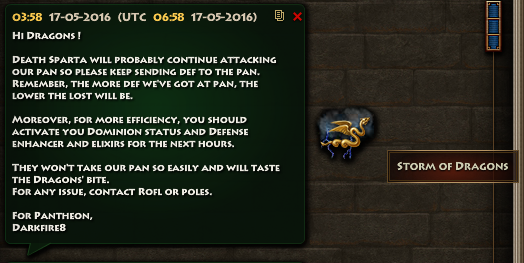 As can be seen above, the Storm of Dragons were no fools. They knew the attacks were far from over, as they could see the gathering army camp fires burning on the horizon. They issued words of encouragement to their troops and told them their enemies "will taste the dragon’s bite" before this was all over.

The wait to put those words to the test would not be long, soon after Death Sparta launched a series of attacks, that seemed to come in wave after wave. 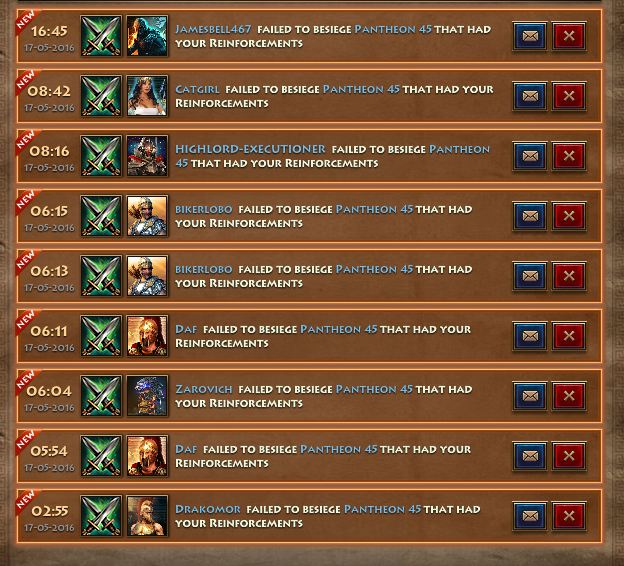 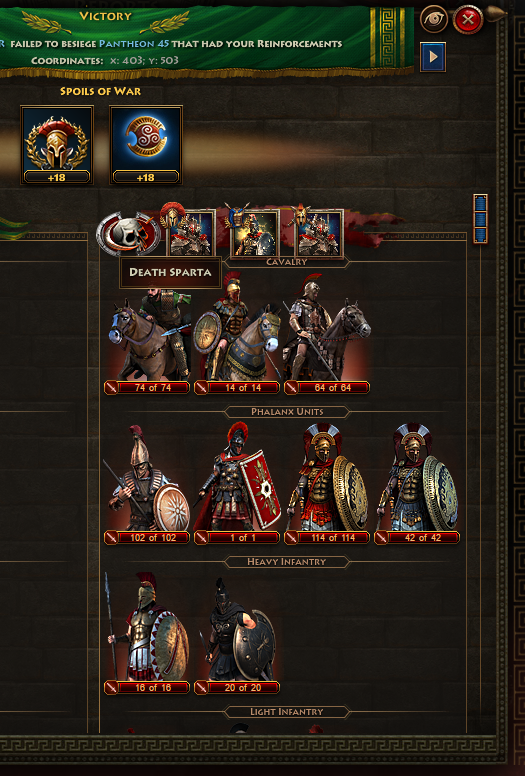 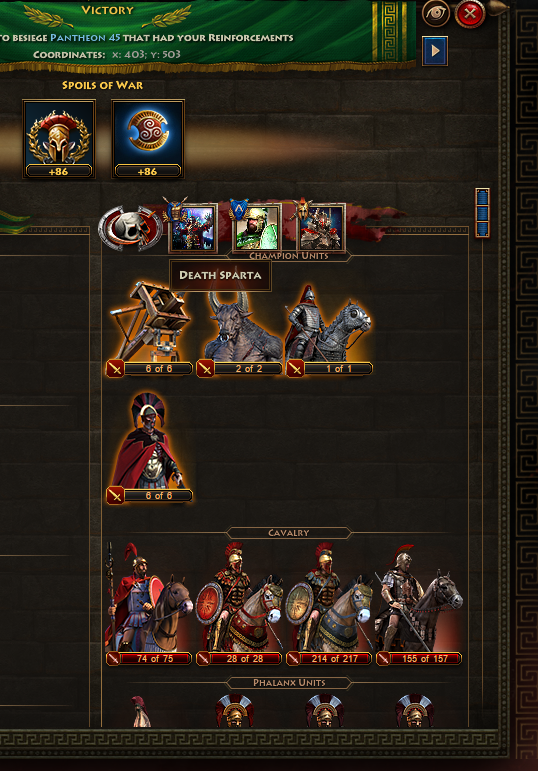 As can be seen from the returning troop count, the Storm of Dragons coalition did indeed reinforce their forces and the attacks on their bastion of power had less and less power, even as more enemies rained down on them.

They held their own and the images seen above are just a small fraction of those attacks launched upon them.

As the dust settled, the coalition Death Sparta was seen pulling their forces back to their homelands, intent on returning another day and finishing what they started. We at the Chronicle have a feeling that this small war is far from over, and now wonder if the Storm of Dragons will make their move and rain retribution down upon their enemies.