Growth and prosperity is a dream that all coalitions in this great realm have. It is something that we all strive for, hoping that we can expand our influence, our power and thus our wealth as a collective. To do this, there is only one true way, a feat not easily done: to take control of new Pantheons.

Yet this does not stop countless coalitions from striving towards this dream everyday. Many fight fevered pitched battles to gain dominance over new lands, or expand their borders. Some are more lucky and are peacefully handed ownership, yet the latter is much more rare in these gruesome days.

One coalition that had this very dream was the Dorian League. Their leadership formulated a plan that would enable them to increase their small domain. The time was set, they warned their members of the coming and preparations were made, the dream of expansion would be theirs. 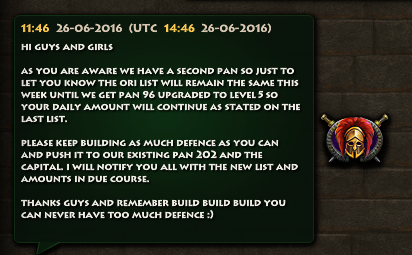 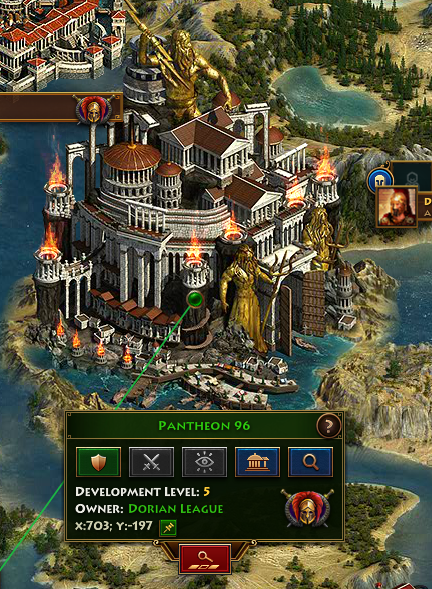 Reinforcements began to pour into their new seat of power. Pantheon 96 rested in a precarious and dangerous position, as the Dorian League knew that their enemies could take rapid action and assault this stronghold before it was fully fortified; they needed their men and women to act quickly, for time was of the essence.

Concerned about this, they called on their Bannerman to take action and send even more forced to their newly taken Pantheon.

Fortunately, the forces arrived and garrisoned the walls before it was too late. The wait was not long, for the barbarians were quickly at their gates. The Dorian League faced wave upon wave of assaults, their enemies thinking them easy targets. They were sorely mistaken. 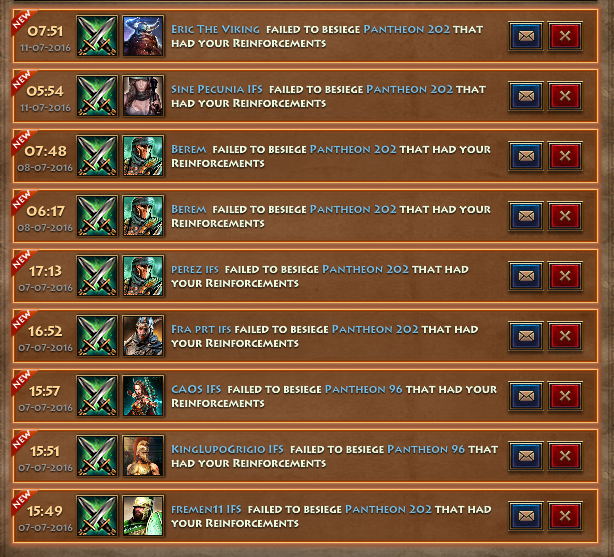 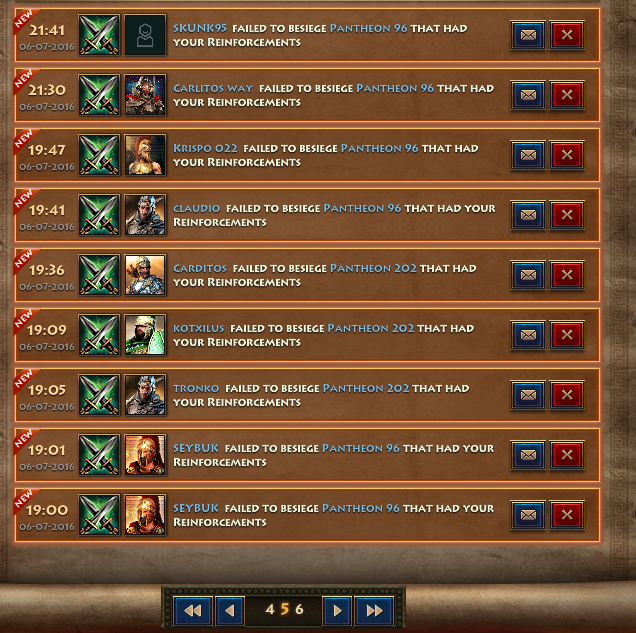 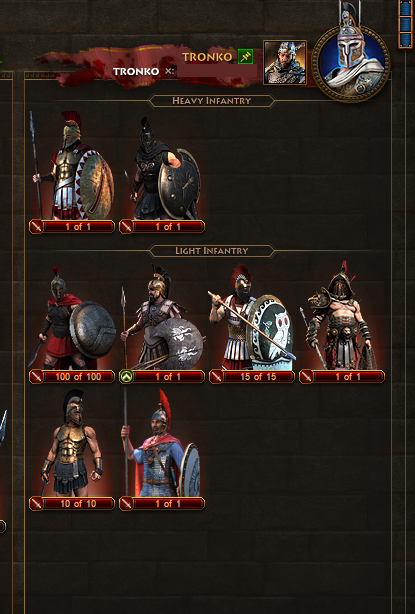 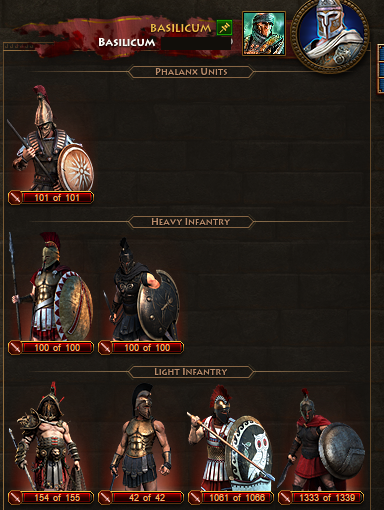 Page upon page of reports were sent to the Chronicle as small attacks such as the ones seen above, chipping away at the defender's forces, appeared to be never ending.

Yet, the forces of the Dorian League had great conviction and stood strong, and continually sending out reinforcements to their defenders they repelled all attacks. Their leadership sent words of encouragement, congratulating their forces.

To this day, the Dorian League still holds onto Pantheon, 96, proving that the dream of expansion is alive and well. It can be done, and will be done, despite all odds.