The Nordmann Strike Out!

The Midnight Marauders suddenly find themselves assaulted from all sides. The Nordmann are here, and they will stop at nothing to see their opposition crushed beneath their feet.

The Midnight Marauders Fall Under Siege

The Midnight Marauders were a relatively peaceful coalition, one of many in our vast lands. But as this story will tell, even those who are not looking for a fight will find one from time to time in this age of strife.

Minding their own business and keeping to themselves, other than the odd skirmish on occasion, the Midnight Marauders were busy expanding their small pocket of the realm. Flourishing and prosperous as it was, their defenders were about to be challenged in a way that they never experienced before.

Finding themselves suddenly surrounded on all sides, an enemy of theirs had encircled their forces and laid siege to their bastions of power, their pantheons.

The perpetrator was none other than the Nordmann coalition, a ruthless foe that would stop at nothing to see the Midnight Marauders fall under the weight of their blades.

Assault after assault began to rain down upon the unsuspecting foes. 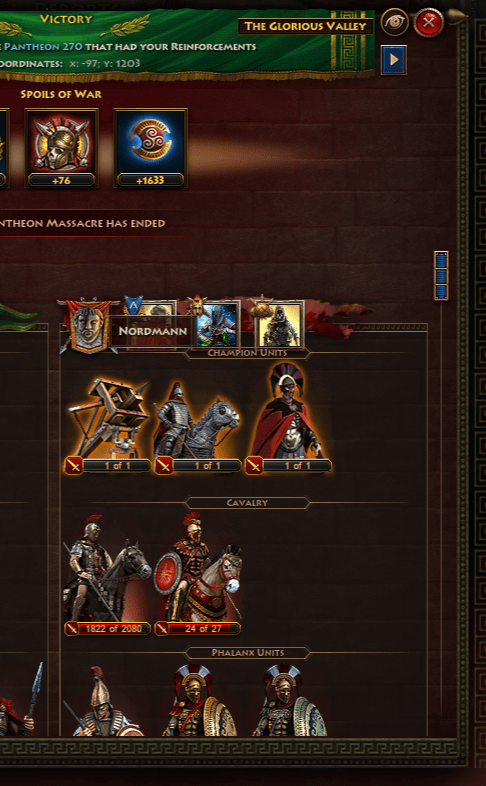 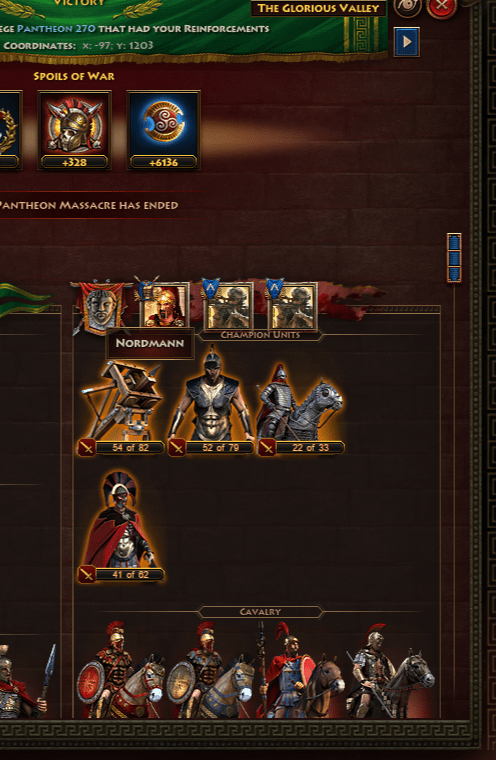 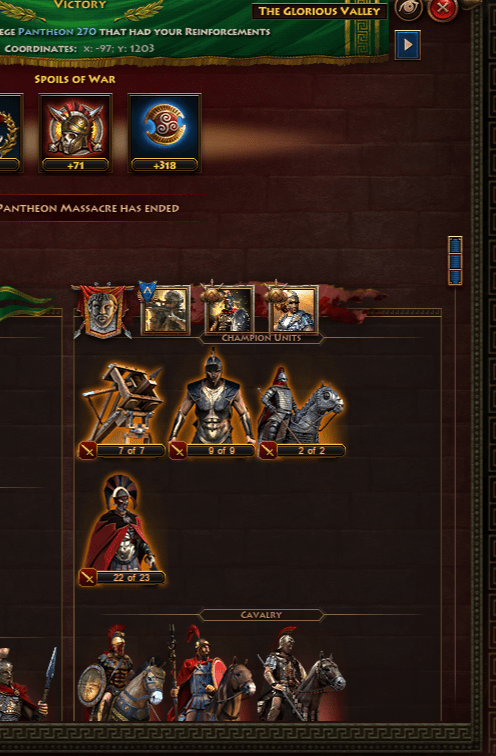 Although initially repelled, it was only a matter of time before the Midnight Marauders fell victim to the combined and seemingly never-ending assaults being launched by the Nordmann coalition. One after the other their pantheons fell to the pressure being applied to them. 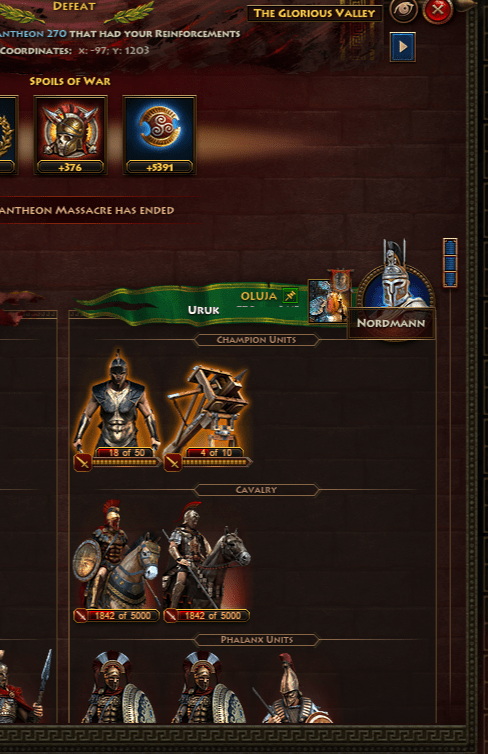 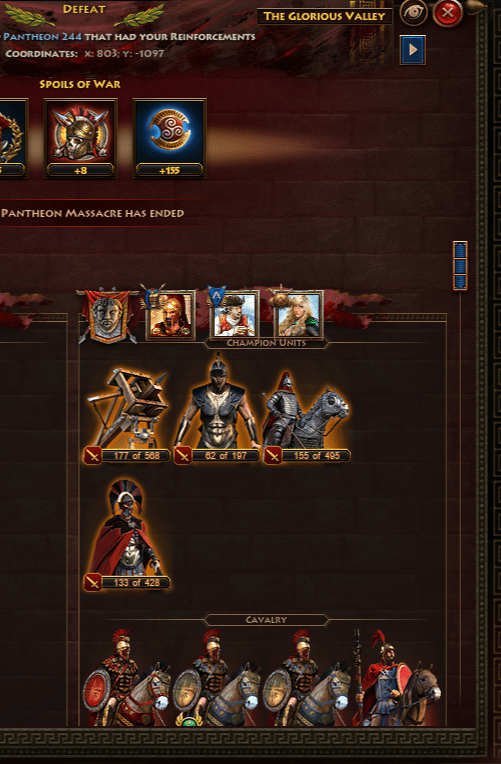 After the dust had settled, those of us who were able to witness and record the data assessed the volume of the attacks and it was truly a sight to behold, bearing witness to the conviction of both sides. 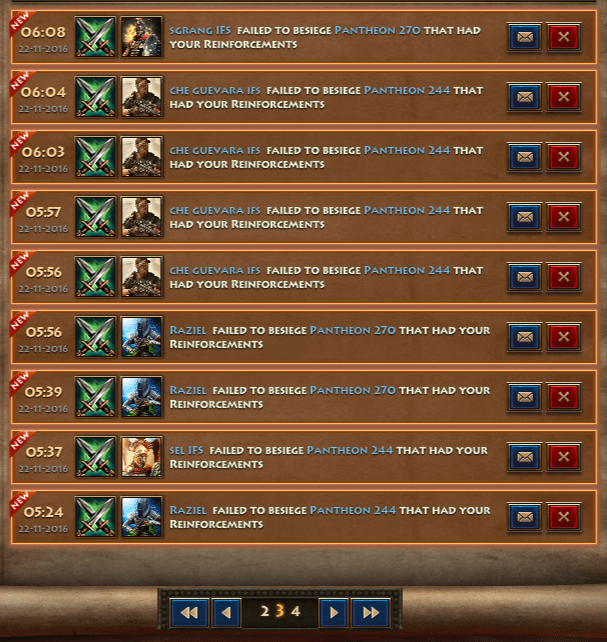 In the end, the Midnight Marauders may have lost their pantheons, but this battle was far from over as of yet. Rallying their troops, they in turn struck out in their own right and their warriors took to the field, attempting to retake their homeland from this new enemy.

They successfully stormed the recently breached walls and after a few minor back-and-forth scuffles, they retook their pantheons and their leadership gave the word to re-secure the walls as best as they could, completing repairs as they went.

We have no doubt that this is one battle that is far from over. Perhaps the Nordmann will return to pillage and burn, or perhaps, next time, it will be the Midnight Marauders seeking justice, and revenge.