Lord Leonidas has announced a grand event for all, the Valentine’s Day tournament. Foes are pitted against foe on a day that is supposed to be about loving and caring, truly we live in dark times.

A grand event has been announced for all of the realm! A holiday fast approaches, one that is typically steeped in love and joyous occasions, but as we know from recent history, this is a realm that is greatly lacking these emotions and any chance to strike out against our foes will gladly be seized.

The event I speak of is none other than the Valentine’s Day event, which was proclaimed by Lord Leonidas himself.

This event would be a chance for the greatest warriors in the realm to test their mettle and the skill of their foes in battle. 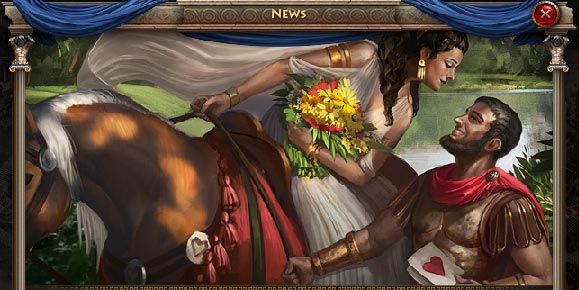 Battles erupted all across the realm, as heroes fought for the much coveted top ranking position, clambering for the fame and riches that come along with that ranking.

Coalitions big and small launched numerous attacks on targets of their choice, with some finding victory and others only bloody defeat. 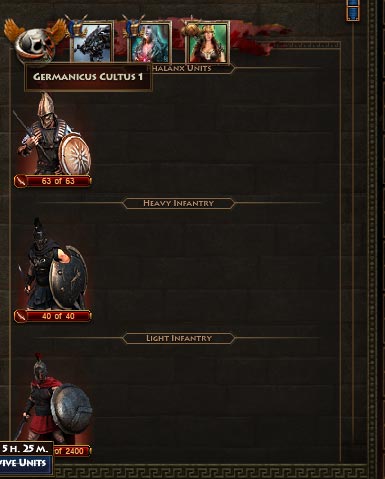 As the days progressed and the challenge unfolded, it was clear to all that a few coalitions were taking this event much more seriously than others, using it as an excuse to go at each other’s throats and claim the top rankings as their own.

Once the dust settled, two coalitions dominated the charts and filled EVERY ranking position on the first page of the charts.

As seen above, the Nordmann and House of Batiatus coalitions took all of the top ranking positions between their two teams, clearly showing that these were two forces in the thick of the most brutal and intense fighting the realm seen unfold during this event.

Agim, the one who took the top position received roughly 5.4 million points in this event, a truly stunning and mind-blowing amount.

Yet, as the rewards were handed out and the event came to a close, to celebrate the day itself, Leonidas skipped over none within the lands, sending out a gift and reward for all who claimed it for themselves. Although we live in dark times, there is still some good that remains, no matter how small it is. 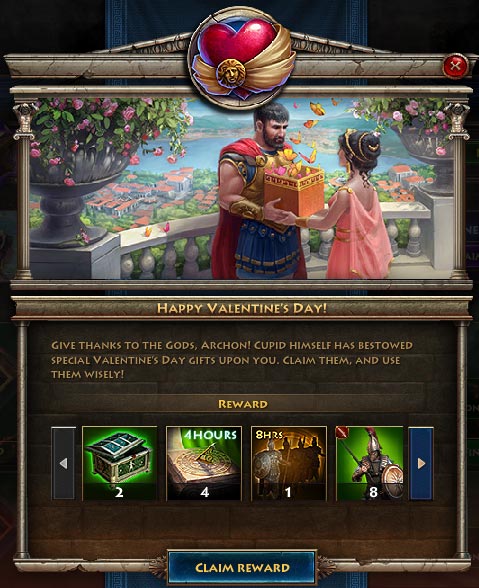