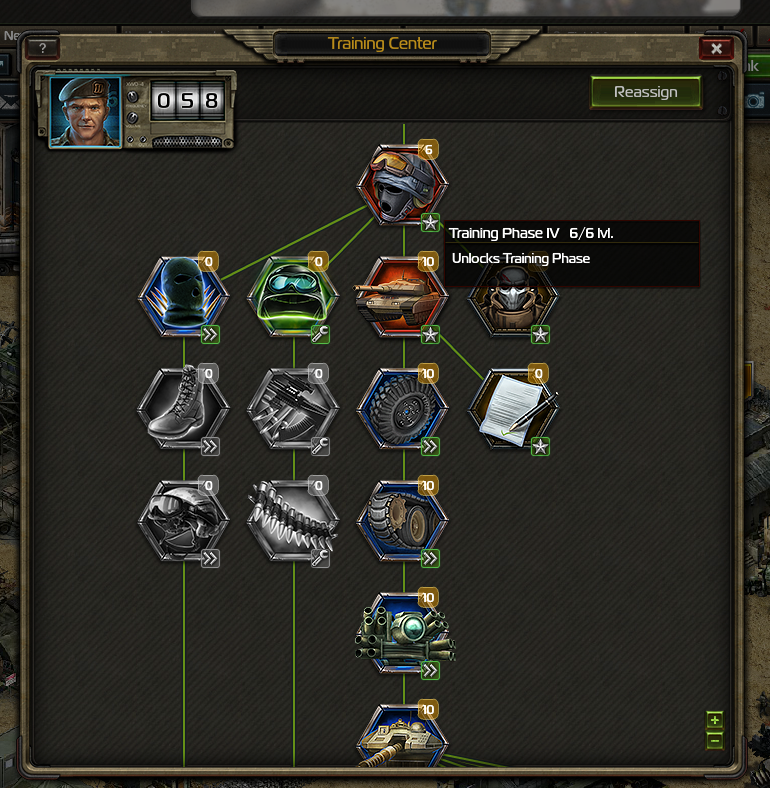 Unless rations are in extreme demand, a commander may wish to hold off on advancing Ration Consumption beyond 50/80, freeing up 30 additional Drill Instructors for other Training Programs, or reassign some, if not all Ration Consumption Training Points during end-game scenarios. A fully mitigated base with a Level 20 Air Traffic Control Tower, with a fully-trained Ration Consumption Program will mitigate 93% of all ration consumption to units.
This would reduce the overhead for 100 Light Infantry from 100 rations per hour to a mere 7… and that’s a massive force multiplier!