An analysis of Training Phase V

A continuation of Negotiation Speed (Tier 1) – Tier 2 lets the commander mitigate up to an additional 12% from the commander’s current contract and re-negotiation times. The effect stacks with any existing effects, including temporary equipment bonuses for reduced negotiation times, up to a total of 64% mitigation before equipment. A contract that may have taken 1 hour would now be mitigated to 21 minutes and 36 seconds. 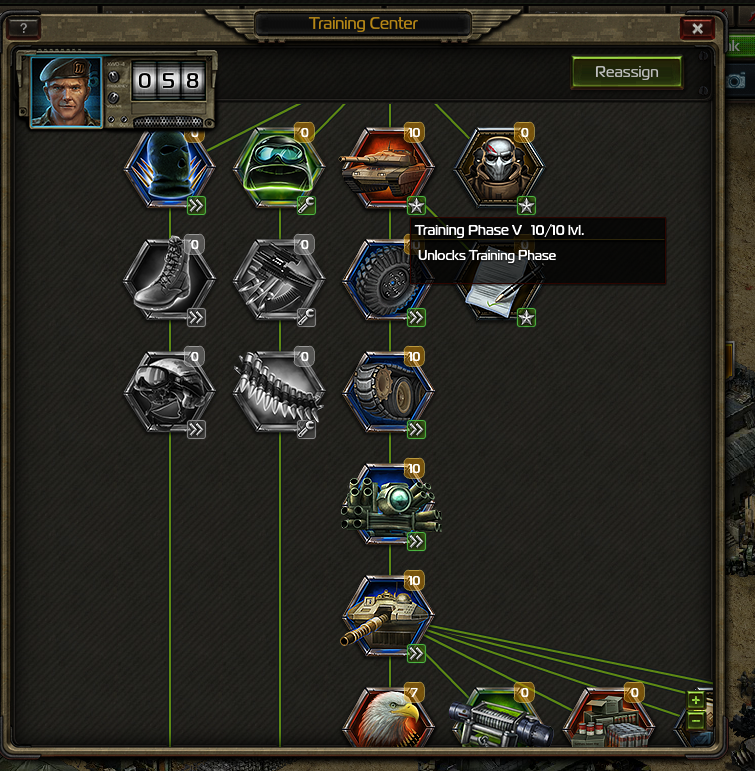 Analysis of the Negotiation Speed (Tier 2) leans towards providing benefit for mid-ranged to advanced commanders who have nearly completed all contracts, but have not completed complete re-negotiation of each contract to Level 20.  Keep in mind, that although end-game level re-negotiations take a long time to complete, as the commander progresses completion, these points become less relevant and will result in the invested training points being consumed for a feature no longer used and therefore forcing commanders to either abandon the used Drill Instructors, or re-assign them later.