The Soothing Psychology of Completing Tasks in Games

Unless you're talking about push-ups or bicep curls, repetition isn't a word that has too many admirers. It conjures up thoughts of tennis elbows, databases fathoms deep, and the pain of carpal tunnel syndrome. Yet repetition – and making it fun – is one of the central mechanics of good game design, which was taken to its logical extreme by early titles like Pong, Pac-Man, and Space Invaders.

The pursuit of this endlessly entertaining gameplay 'loop' continues to trouble creators today, with casual games being arguably the genre that's kept the fun in doing something over and over and over again.

What's in a Gameplay Loop?

At their most basic, gameplay loops encompass things like rising through the levels in an RPG or catching one Pokémon after another. The process is the same in every instance, yet variables like extra skills for leveling or having to use a different Pokéball prevent the experience from becoming overly repetitive.

With that in mind, developers aren't just trying to make repetition both desirable and entertaining, they need to be able to hide its presence too. The farming genre, with its seasonal planting and harvesting of crops, day and night cycles, and regular in-game festivals is perhaps one of the more obvious examples of a gameplay loop, so let's take a look at how it all works.

What Is The Zeigarnik Effect?

The Zeigarnik effect is the theory that humans remember uncompleted tasks far better than completed ones; in fact, we often don't remember finished tasks at all. While this has many implications when discussing psychology, it's easy to see on a gaming level why a player might feel compelled to harvest their strawberries in Stardew Valley - because it's a task left undone.

The casual genre, the domain of most farming sims, is built around repetitive low-demand task completion – a few taps per two-minute session. They may omit a cinematic plot in favor of text-based instructions and place an emphasis on pick-up-and-play gameplay rather than events that lock the player into hours-long sessions with their save data on the line. But the genre has clearly had success at re-branding repetition, with developer ingenuity tapping into the Zeigarnik effect, whether they know it or not. 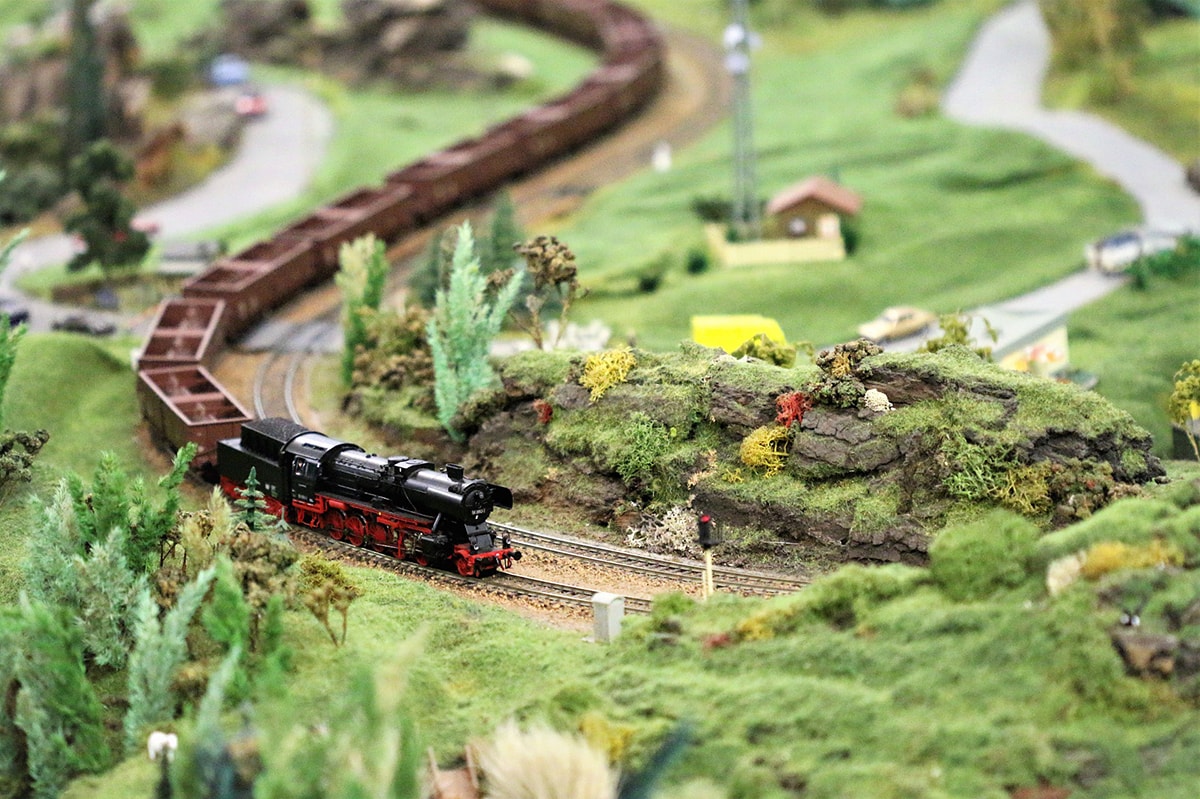 Repetition may also be relaxing. Stepping outside of gaming for the moment, clinical psychologist Marc Hekster pointed out to Metro that the predictable nature of TV shows like Friends acts as a salve for anxious minds. The fact that casual games let the player proceed at any pace they choose also alleviates the potential pressure of having to earmark an hour for a dungeon raid, amid whatever other tasks that might need doing that day.

Put another way, having to arrange activities and experience the unpredictable can be stressful for humans, whether it shows or not. It's arguably the above that was partly behind the creation of the incremental genre of games, in which the sole object is to increase numbers (gold, EXP, character levels, etc.), often by letting the app play itself.

What does the Science Say?

Psychology Today also notes that certain elements of casual games, such as timers on task completion or progress bars on a new construction discourage players from breaking the established gameplay loop. And the introduction of new tasks immediately afterwards keeps gamers clicking. This is perhaps where games like Fallout Shelter fall down, as large periods of task inactivity push players out of the app.

However, the same Zeigarnik effect is habit-forming, and re-opening apps can become routine. Klondike: The Lost Expedition, for example, continues running in the background of players' devices and so closing the app can produce gameplay rewards and updates the next time it is opened. 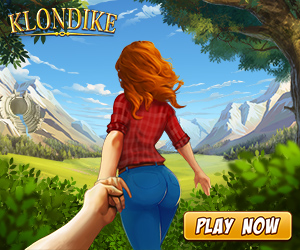 Stardew Valley's gameplay loop takes the proverbial cauliflower for its relaxing gameplay loop though, with plenty of articles online describing its supposed health benefits. Gameplay-wise, though, the title is perhaps one of the most repetitive experiences on the market. Players wake, plant (or harvest), visit a nearby town, then return and sleep until the next day. The Sims, another title noted for its soothing mechanics, offers a similar gameplay loop too, mirroring the real-life workday and weekend. However, it's an emphasis on tiny, accumulating victories that make these two titles so popular with players.

Dr. Jennifer Hazel of CheckPoint even connects slow growth and little wins as central to self-determination theory, with the enjoyment of a game linked to competence, autonomy, and relatedness. In other words, we enjoy tasks that we're good at, have control over, and relate to us in some way. As mentioned, low levels of difficulty and large amounts of player control are central to the casual genre, which is why titles like Klondike and Stardew Valley continue to thrive.

In summary, both science and popular opinion seem to hold the opinion that a well-constructed gameplay loop can provide both a relaxing and interesting experience for gamers.

When Your Hometown Heroes Become Your Teammates: RAI...
Game vs Meta-game: What Makes You Keep Playing?
The Rise in Popularity of Retro Games
The Top Best-Selling Games of Each Decade
Henry and Jeannie from MxR Plays on Navigating YouTu...

How can RPGs improve the psychological well-being of players? Could Gacha Gaming Be the Next Big Trend?