A Player who keeps too many Resources on hand only risks losing them to raiders. A Player who spends every last resource he can, risks not having enough flexibility to react to the battlefield around him. The smartest and most successful players are the ones who find the correct balance between spending and holding Resources and maintaining enough to keep his army moving, growing and collecting more resources.

The best players also keep enough on hand to react to enemy actions if the need presents itself. Remember, your base should never remain still; always try to progress and evolve into a stronger army.

To achieve this, it is advisable that you are always raising the levels of your resource constructions, no matter what they may be. By keeping your resource buildings turning over high amounts of resources, you will never be caught waiting, desperately holding onto your resources in the hope that you can save a little bit more and produce that one, big unit you’ve been waiting for, all the while hoping that someone doesn’t raid you!

In most online strategy games, raising your resource production rates will also either come with an automatically increased storage capacity, or a necessity to increase capacity. So, in turn you need to be raising these levels as well!

Remember, there is no point producing vast amounts of resources if you have nowhere to keep them! As a result of your increased production and storage levels, you will then have an increased capacity, as well as an ability to produce and maintain units both higher in number, and higher in level!

Conversely, those who don’t maintain enough resources on-hand will be caught off-guard when it comes to being able to react to the rapid changes in the game. If you don’t have the ability to switch things up and react when you need to, you’re nothing but a sitting duck for when other players decide they want to attack you.

Balance really is the key;

you need to produce resources quickly and spend resources quickly, but still leave enough on hand to cover yourself in the event of an emergency. Those who rely on waiting for days for their resource buildings to fill to the brim to buy one expensive unit are not helping themselves – they’ll be fighting inefficiency as well as other players! 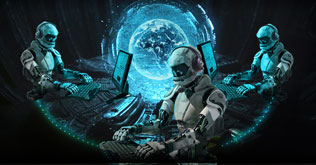 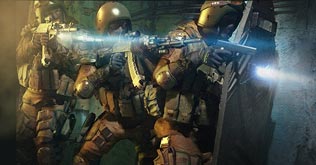 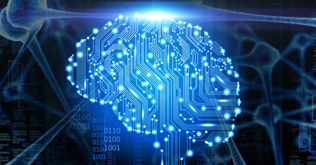 It’s a game of information – keep on top of it!
Connection lost