Pokemon GO has become a worldwide phenomenon in a matter of weeks. Even if you’re not one of the millions of aspiring Pokemon trainers wandering the streets in search of just one more Zubat, you’ve no doubt encountered at least one article, meme or rant about this mobile game. The game is basically impossible to avoid, no matter how hard you try.

Given the popularity of Pokemon GO, it can only be a matter of time before we see countless clones, rip-offs and genuine competitors appear. It also won’t be long before other games and genres will try and capitalize on this success by borrowing and implementing many of its elements. That got me thinking - what would happen if MMOs started acting more like Pokemon GO? I’m not talking about a Pokemon MMO, but rather about other types of games that have nothing to do with Pokemon, using the same gameplay ideas to create something new. 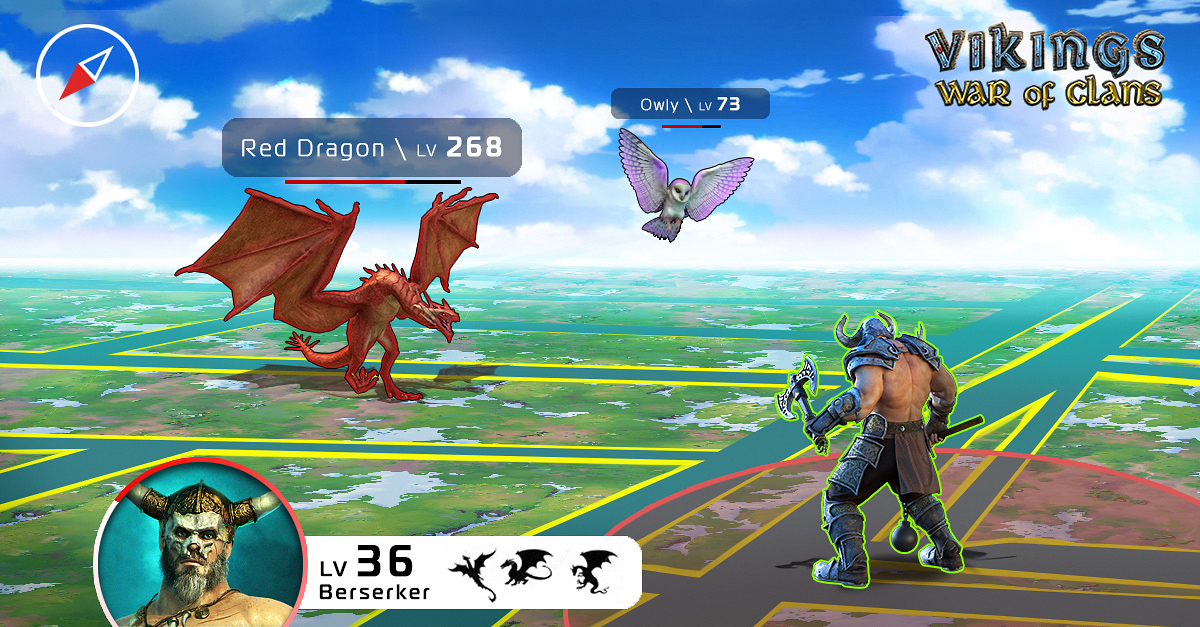 In online strategy games, you can go outside and walk around your neighborhood to find settlements and castles to “catch”, or conquer. Once you locate one, you start throwing arrows, swords, bullets or grenades at it, depending on the types of units you have in your army, until you reduce its defenses to zero. Then it’s time to reap your rewards in the form of Resources and more Units. PVP can also be quite amusing, as players can pit their armies against each other in real-time, with the winning side getting to raid the other’s castle.

Basically think about it this way - NPC settlements could be like wild Pokemon you can find and catch. while a player’s castle is like a Gym, but with its own defending army. The PokeStop equivalent would then provide players with more basic Units or useful items like Scrolls or Equipment for their Hero. Of course, you could spice such a game up further by, for example, having Legendary Units appear at certain locations: defeating them would simply enlist them to your army. 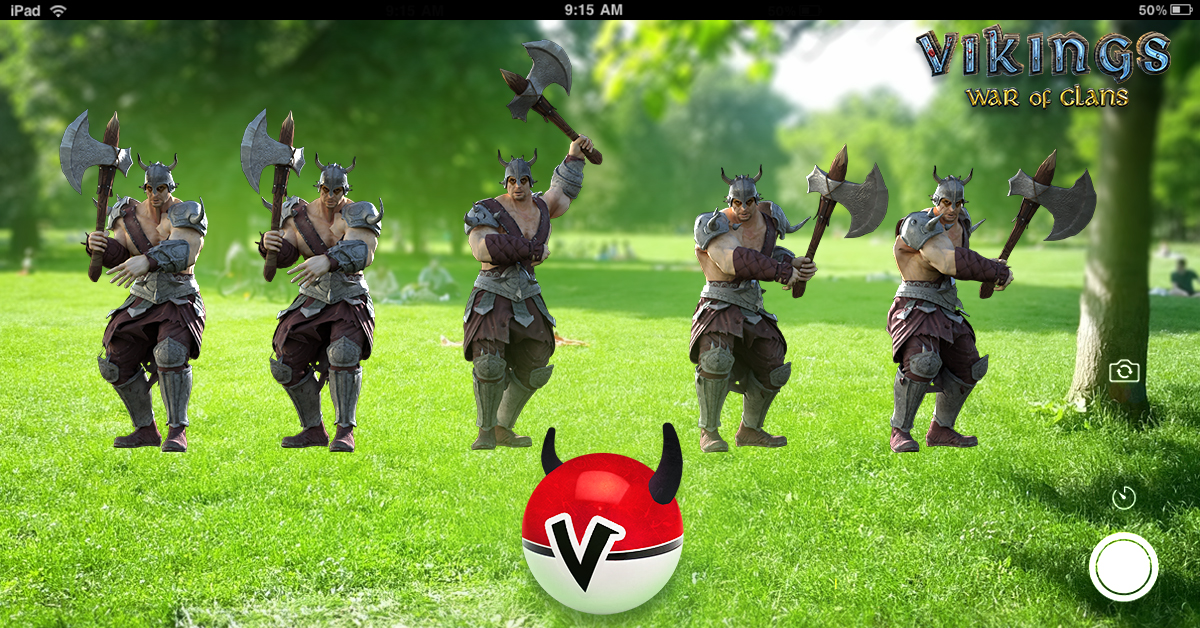 More traditional MMOs and MMORPGs can actually be fairly similar to Pokemon GO itself. This kind of game will allow players to embody their characters as they venture out on actual adventures. They will walk around, locate monsters, and fight them for treasure and loot drops - much like people are doing today with Pokemon GO. There could also be physical locations that would serve as a community or a faction’s hub, where players would go to pick up new quests or trade gear with other players.

However, there’s one element that many free to play MMOs use that cannot be simply adapted to fit the Pokemon GO formula, but would need to be changed all together. That mechanic is Time. Things take time in most MMOs, be it building a new barracks, training new Units, or crafting a new weapon. Any game inspired by the Pokemon GO should switch Time with Distance. You would have to walk to certain locations to recruit more Units, or walk a certain distance before you can finish crafting that +3 Flaming Sword of Pain.

In reality though, if MMOs really wish to enjoy the kind of skyrocket success Pokemon GO has, they only need to add one thing - the Pokemon themselves.

What RPG Abilities Would Benefit You Most in Real Life?